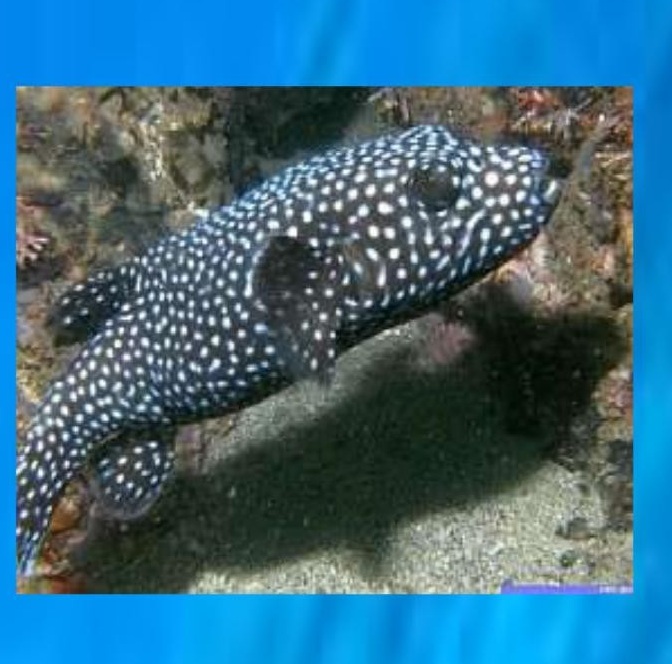 By Terry Sovil from the October 2011 Edition

The giant electric ray is common in the Gulf of California and southern Pacific Coast of Baja to Panama. Solitary, they either rest on the bottom or partially bury themselves in mixed sand and rubble in lagoons and bays. They forage at night and if threatened arch their back and explode off the sea bottom, often making a complete loop in open water before settling back on the bottom. They tend to ignore divers but will bolt when closely approached. They are found at depths from 0′ to 100′.

In the family of Electric Rays, they feature narrow white margins on all fins. There are two large angular dorsal fins of equal size behind the disc on their rear body and are a uniform gray to brown to olive-brown color with a triangular-shaped tail. They grow from 1 to 1 ½ to 2′ with a maximum of 2 ½’. If touched can deliver a mild electric shock!

The Giant Hawkfish is common in the Gulf of California and southern Pacific Coast of Baja on the Mexico mainland to Panama. Tending to be solitary and inhabiting rocky reefs, boulder strewn slopes and walls, they remain still, perched on pectoral fins, blending with background and are usually found in shaded, somewhat recessed areas. They are curious and may come out to watch divers but dart away when approached.

Of the family of Hawkfishes, they are medium to light olive to brown in colour, having large, fat lips and tassels on the tips of their dorsal fin spines. They grow from 10-16 inches and reach a maximum 21 inches.

The Golden Snapper lives in depths from between 1 to 130 feet. They are a silvery gray with oblique scale rows above the lateral line and may show a pale patch on their back below the 2nd dorsal fin. These fish are not found in the Gulf of California but do appear from Mazatlan to Panama along the Pacific Coast between those areas. While forming large schools and groups around rocky and coral reefs but smaller groups and aggregations may cluster in grottos and other protected areas of the reef. They appear unconcerned with divers and will usually allow a slow, non-threatening approach.

They are of the Snappers family and feature a yellow wash over their rear back, tail base and tail which may intensify or fade. The size can be from 6 inches to 12 inches with occasionally to a maximum of 14 inches. 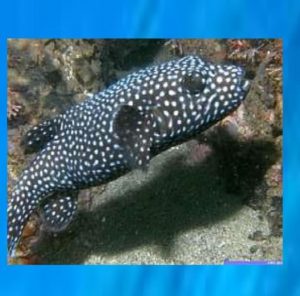 The Guineafowl Puffer is seen in the Sea of Cortez down the coastline as far as Panama. They are usually solitary but are often seen in loose groups in Manzanillo. They like rocky reefs and boulder strewn slopes and walls, are curious and unafraid around divers and will allow a slow approach. The Guineafowl Puffer ranges in depths from 10-80 feet.

Of the family Puffer fish, these fish go through a “golden phase” creating a very colorful gold to yellow fish during that phase. The transition between is a spotted phase with a blend of yellow and the traditional black to dark purple with white spots. They grow from 6-10 inches with a maximum of 12 inches. 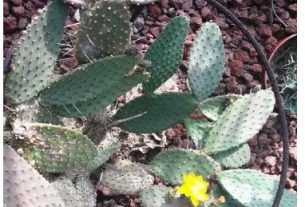