By Freda Rumford from the October 2011 Edition

Exceptions: State of Sonora and Ten Municipalities along the northern border 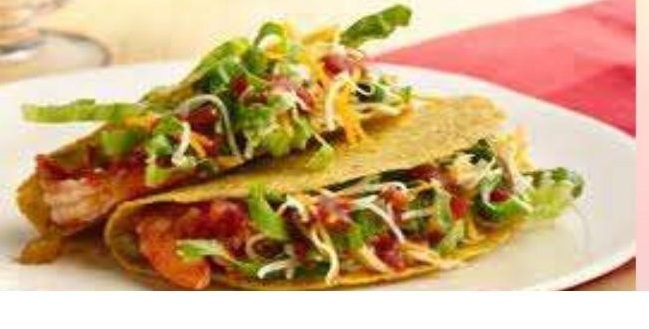 Too Hot To Cook