By Freda Rumford from the September 2011 Edition

Know more, little known, off the deep end, little quirky tidbits…… feel free to email them in to the editor. Email: Freda@manzanillosun.com 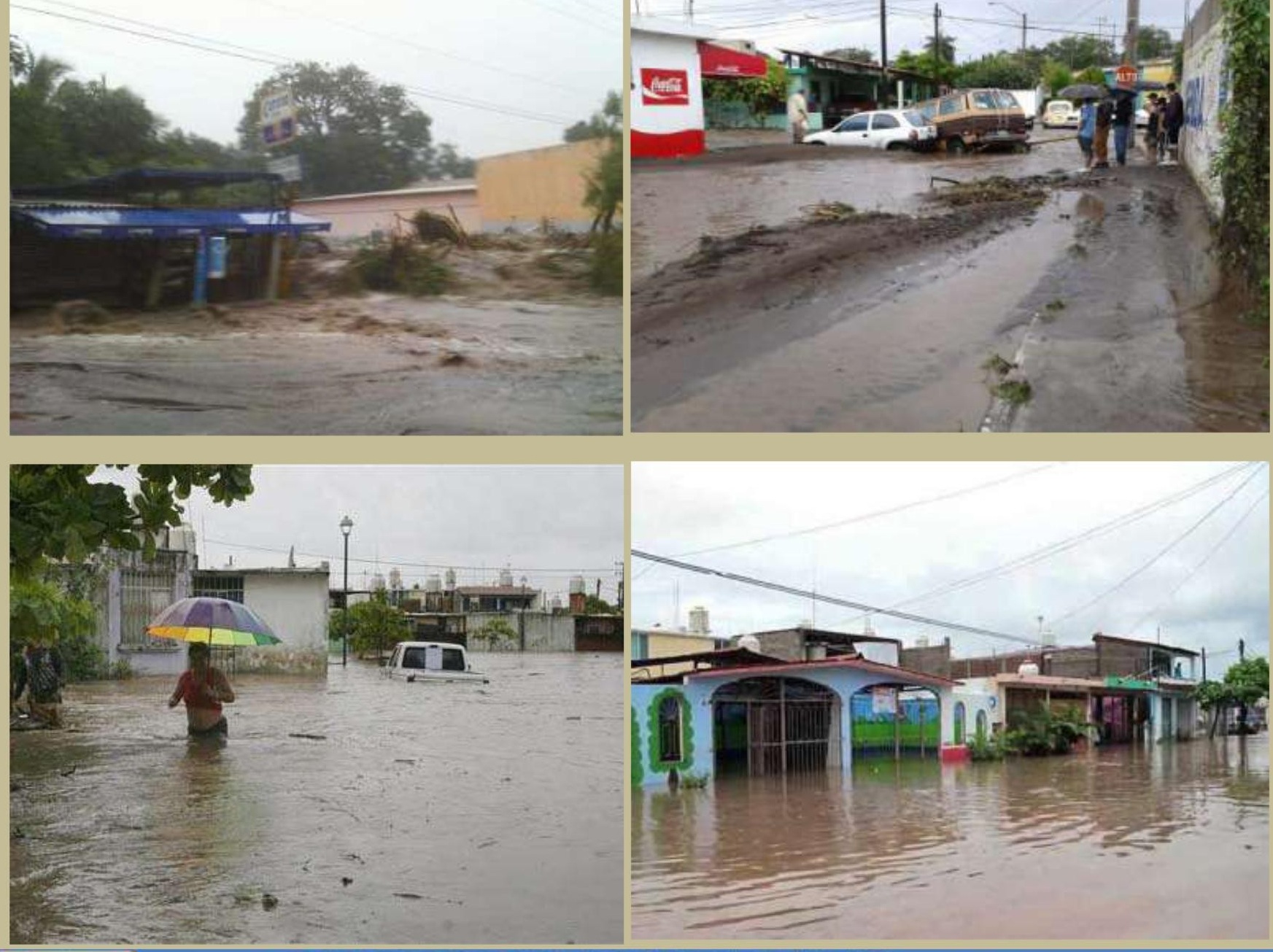