By Kirby Vickery from the February 2018 Edition

My intent was to go out and find some touristy thing to look at and then write about while I’m down in Manzanillo this trip. Only problem is finding a time and place to do just that. What with coming down here with the flu and colds which are raging in the States, we really haven’t had a time to go out to do this. So, I stopped by one of the shopping malls here to just sit and ogle at the people, a pastime I enjoyed during my lunch at the university and when I was stationed overseas. There I was looking for the ‘Ugly American.” At the school, it was to find those students I figured would try to give me a hard time. Here, in Manzanillo, I found myself looking for tourists and non-Mexican people. I found it surprisingly easy even without re-sorting to the stereotypes one hears so much about.

First of all, what made it so easy was most of the Americans and Canadians are at least a whole generation older than the average Mexican in the hallowed halls of the mall. Over 50% of the residence population is under 40 years old.

A lot of Mexican people wear sunglasses. Mostly men and young women. But when you see an older couple with both wearing sunglasses chances are they are not indigenous but northern imports. Most of the older Mexican people will give a nod, a slight hand gesture, or a daytime good will statement in passing. The imports act as though they’re really tied up in their own affairs or just didn’t think to look down to say a ‘Good day’ in any language. Both, if tired, will accept a seat for resting which is nice.

There are a lot of Mexican men that wear baseball hats. These hats all promote either a professional football or baseball team, many from the US. Either these are very young men or almost men and they like their hats worn in any such way that defies the intent of the bill to shade the eyes. These hat wearers all seem to grow that wonderfully full mustache as they grow older. This makes my job of nationality definition quite easy as the tourists from the north all wear the bill close over the eyes and their mustaches are all white, short, neatly trimmed and combed.

Now, of late, they all sport Canadian professional sports logos as none of the Americans want to be identified as such be-cause they don’t want anything to happen to them which would connect them with President Trump. Some of the older Canadians have taken to wearing the Tilley (or Tilley wanna-be) hats with a Canadian flag displayed. They do this to keep from being confused or accused of being an American. I have a friend that lives down the road from me. He’s an American voted for Trump is a conservative. But, he doesn’t like the hassle so, in public, he purports to be a Canadian. It appears to me that most of the Mexican people along with all the expat Canadians get and like the “Fake News” more than the other kind because it’s more fun.

I find it interesting that, when I set out front of the condo on a bench along the street with Daisy (my Cantankerous Cairn) in the evening, we will have most of the Mexican people ignore February 2018 us (because of Daisy) and most foreigners will come over to make friends, asking her name.

The non-indigenous women are even easier to separate out of the hordes of shoppers seen walking by. Mexico has the largest section of their population I have ever seen in one type of uni-form or another. Even the kids making a few pesos in the local car wash have what could be called a uniform.

The only people that don’t are some of the guys with red bandanas they waive around trying to get you to turn into their parking lot (I’ve been told that they are independent anyway and work for tips). The Anglo women are all dressed in sharply creased, front buttoned blouses, Bermuda shorts (normally tan but sometimes white or other spring or summer colors, although not always), open toed, elevated heeled, light colored sandals. They all carry a white or lightly colored but fairly large purse and an insulated shopping bag or two.

Most of the people you see in the shopping centers in Manzanillo are families or older couples. The way the young children in Mexico are treated is a lot different from the way they are addressed in the states or Canada. This one couple I saw today came through the door from the outside all together but from there spread out into a very jagged line. Headed by the mom while carrying an infant, dad was next walking sideways while verbally coaxing his eldest (a chubby little child in latter toddler stages) through an intersection within the walkway in the mall.

You see, young son wanted to turn left into the small child’s play area but couldn’t talk his parents into making the change as they were already way beyond the intersection and were adamant about going to the grocery store. In the states, or Canada, Dad would have come back to either pick up the youngster and with some harsh words enforce the rule about following his lead. Now in Mexico. Dad did go back, but he went back with a smile on his face and made a game of pick-ing the young baby up and carrying him back into the family unit and on into the store. All the while, that little kid was just giggling away.

I’ve also noticed family reactions to tired and bored children in restaurants. For the most part in the states, when a child starts acting “yancy” there is a strong rebuke issued to that child basically letting that child know what was what and that “behave or else” phrase would be used several times.

In Mexico, all the parent does is to reach over and pick the child up out of the seat and then that child is allowed to run free throughout the restaurant. That child is going to be tolerated by the entire staff and customers alike. My only comment is that it sure saves on the ears. Ewa tells me that in Mexico they have tighter family unity that the rest of North America. From what I’ve seen, I have to agree with her.

It’s like fishing. I’ll never grow tired of doing either especially in Manzanillo. 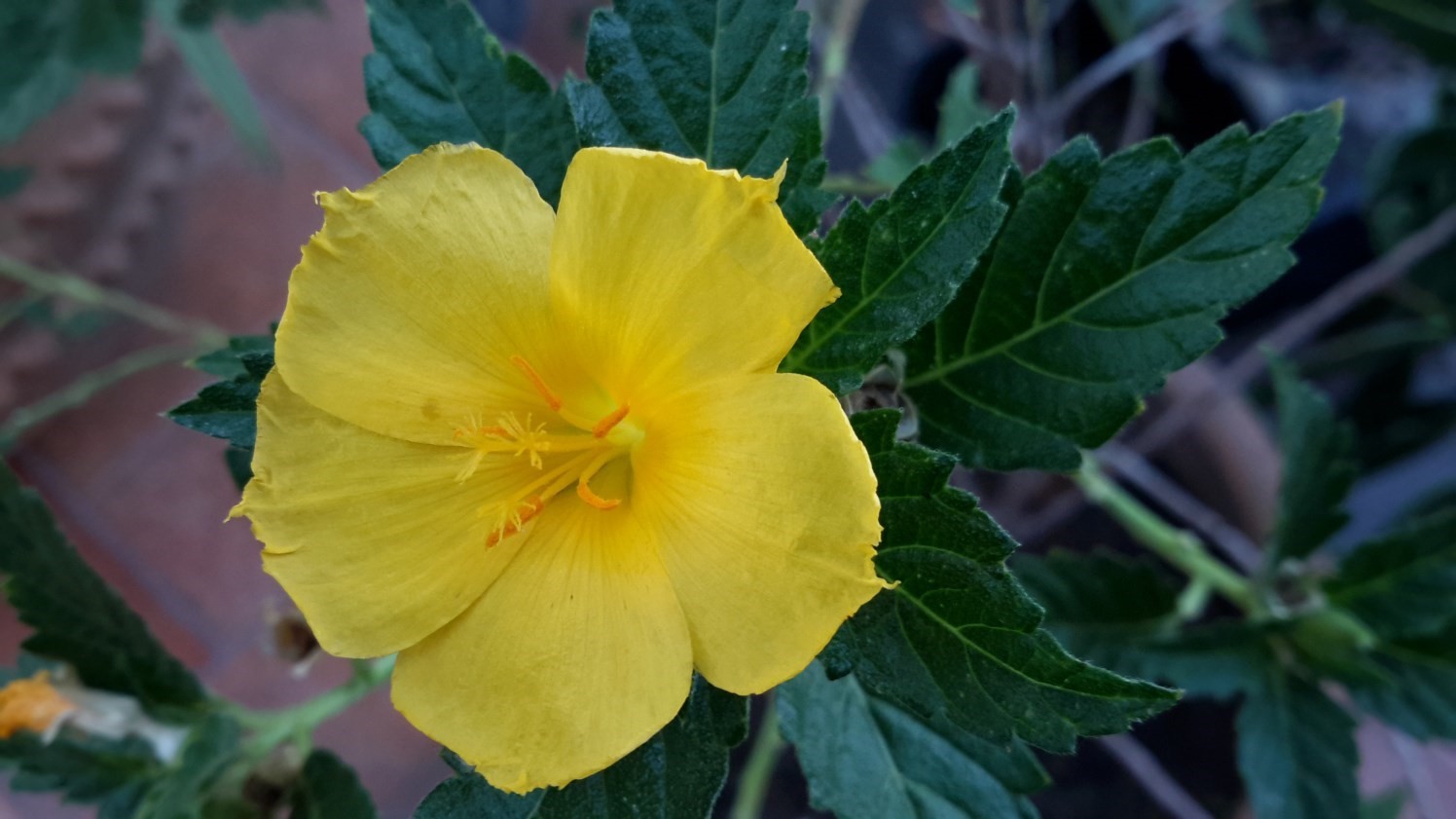