By Suzanne A. Marshall from the October 2018 Edition

“After escaping an attack by what he claims was a 70-foot shark, Jonas Taylor (Jason Statham) must confront his fear to save those trapped in a sunken submersible.” The film is based on the book “Meg: A Novel of Deep Terror” by Steve Aten. Certainly, the advertised storyline has kept it very simple. Actually, there is an attempt to give the movie more of a ‘scientific’ air, with a billionaire financier and a research vessel filled with various marine biologists. The story really revolves around a floating research lab and a sub vessel that submerges to unexplored depths in the ocean. There it encounters prehistoric animals and of course the Megalodon and

a giant octopus which incapacitates the vessel and leaves them stranded at the bottom of the sea.

Now the story begins when Jonas Taylor ignores his fears and ventures down to save them. He’s been there before, and no one, thus far, has truly believed his tale of the giant shark.

There are so many faults in the plot I won’t go into them all.

Suffice it to say, when you’re at the bottom of the ocean, and a field of lights is turned on to allow the crew to observe the sights, it’s going to attract a whole lot of creatures that are used to living in total darkness. And believe me, it did.

Anyway, I knew this was a summertime movie escape, with loads of special effects, in an air-conditioned theatre and I enjoyed it for what I knew it was.

It’s rated PG and I think young children could be very frightened by the progressively aggressive shark attacks.


﻿The full edition or view it online 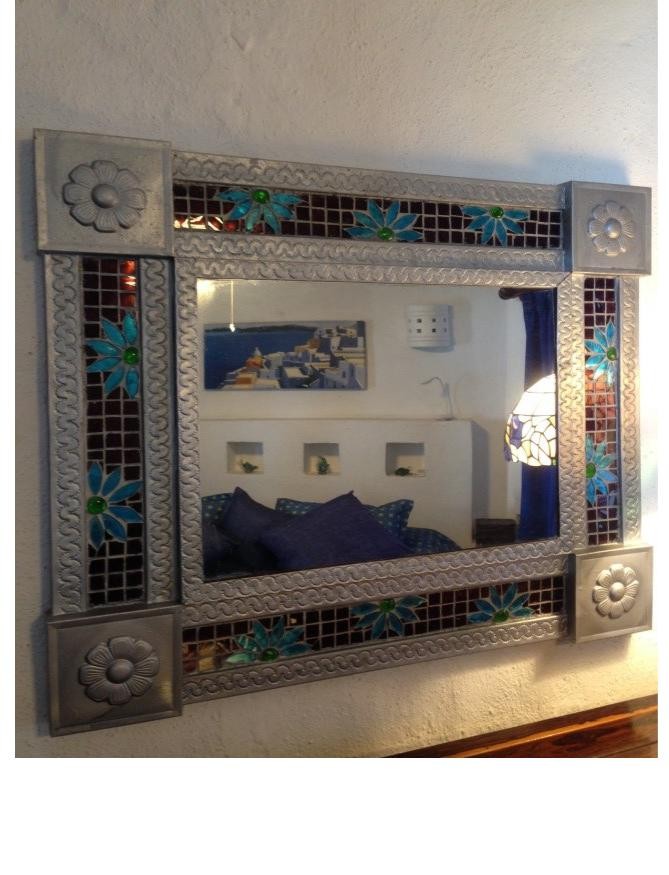 At The Movies – Jersey Boys