By Terry Sovil from the April 2010 Edition 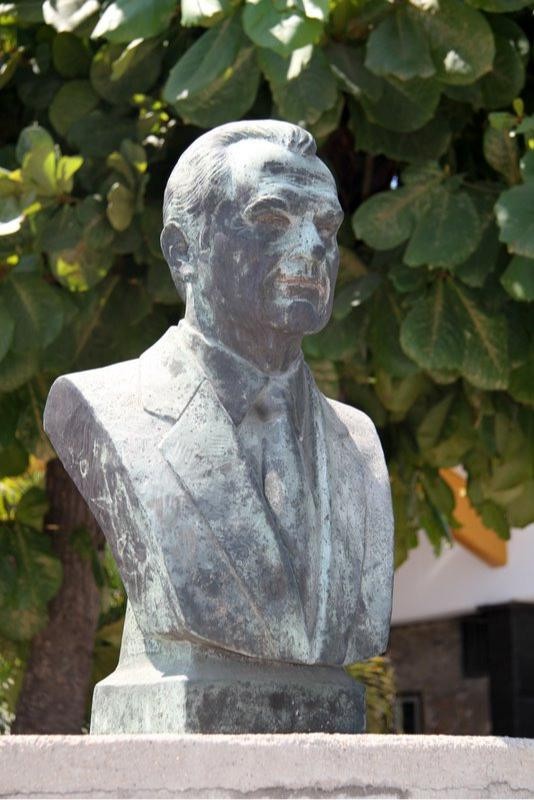 WHERE DOES THIS NAME FOR Manzanillo’s “main street” come from? Costero (Coastal) Miguel de la Madrid Boulevard is named for Miguel de la Madrid Hurtado. The airport in Colima bears his name as well. Born December 12, 1934 in Colima, Mexico he is a Mexican politician from the Institutional Revolutionary Party (PRI) and served as President of Mexico from December 1, 1982 -November 30, 1988. He was preceded as President of Mexico by José López Portillo and succeeded by Carlos Salinas, Ernesto Zedillo, Vicente Fox and currently Felipe Calderón.

His family roots in Colima stretch back to the 18th century. His father placed high importance on education. Miguel de la Madrid received a bachelor’s degree in law from the National Autonomous University of Mexico (UNAM) in Mexico City in 1957. His duties started to exceed his training so he completed his master’s degree in public administration at Harvard University (USA) in 1965. He worked for the National Bank of Foreign Commerce and the Bank of Mexico, and taught law at the UNAM.
Madrid first entered government service in the Treasury in 1965. From 1970 to 1972 he worked for Pemex (Petróleos Mexicanos). He returned to government service in 1972 filling various economic posts and became minister of planning and budget in from 1976–1982.

Madrid is credited with helping to plan utilization of the oil wealth to promote economic growth. His term in office was filled with difficulties including severe economic crisis and an earthquake in 1985 that caused significant damage to the capital. The economic crisis was an inheritance from previous administrations who borrowed money from international markets. The period was marked by high inflation, increasing an average of 100% a year to 159% in 1987. Foreign debt exceeded 90 billion, one of the highest debt loads in the world. A decreasing demand for oil didn’t help in repaying the crushing debt. Unemployment rates hit 25% in the mid-1980s. Incomes declined while economic growth was sporadic. This pushed thousands of workers to cross the northern border into the USA in search of work.

The peso slipped against the dollar, going from 260 to 380 in the summer of 1985. If that wasn’t enough the earthquake of 1985 hit Mexico City and his administration badly handled it by initially refusing international aid.

Madrid instituted austerity measures that included wage freezes and elimination of over 50,000 federal workers. This had to be done to restore confidence in Mexico by the world banks. He reduced federal subsidies and sold inefficient and unprofitable state-owned businesses. He limited the size of wage increases and tried to reduce imports of nonessential consumer goods. Of course, none of these were very popular with citizens.

Madrid is a member of the Collegium International. This group of leaders with scientific, political and ethical expertise has the goal of finding approaches to a peaceful, socially conscious and financially stable world. He was more highly thought of internationally that he was at home. He refinanced foreign debt with support of his austerity measures by international entities.
He served only one six-year term. 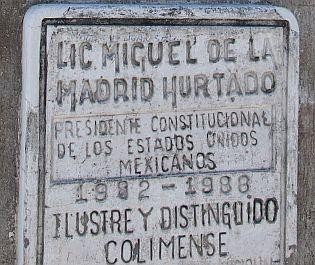 1986 – Reagan raps drugs at a Mexico Summit, expressing concern that Mexico’s history of political stability could be ended by powerful drug-smuggling figures. Regan blamed Cuba and Nicaragua for backing the drug trafficking.

1987 – President Miguel de la Madrid, addressing the nation as he enters his final year in office, says his policies of austerity are pulling Mexico out of its economic crisis while avoiding a predicted social explosion. 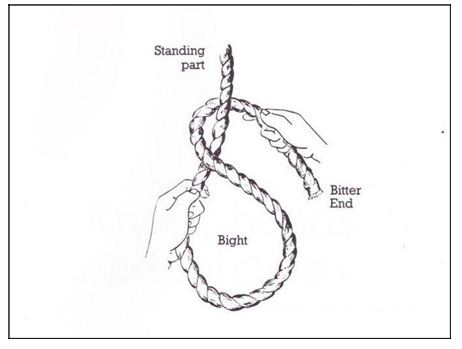