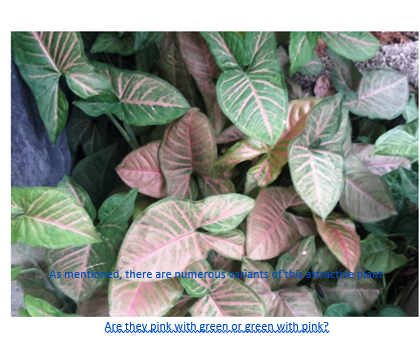 By Tommy Clarkson on the October 2020 Edition

(In Volume II of this series, I wrote about the Arrowhead Vine (Syngonium podophyllum). For all intents and purposes, this is the very same plant . . . but different! Here, I have chosen to call it by one of its “Also known as” names, in order to differentiate this particular variant from the more vining (and traditional) sort as described and shown in Book Two.)

This attractive foliage plant is a juvenile variation of an aroid and may be grown as an indoor houseplant. All told, there are some thirty different species in the Syngonium genus, with various different cultivars of the Syngonium podophyllum. 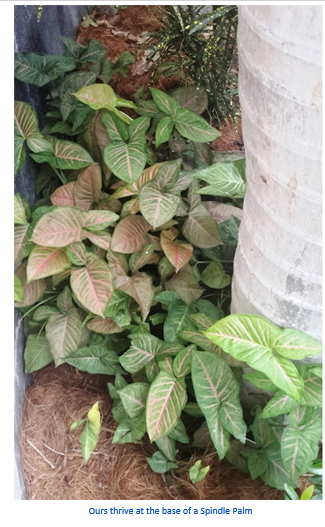 It is my understanding that, with age, they all develop multiple lobes and turn fully green. (But, then again, do we not all change quite markedly with the passage of time? However, what say you that we avoid the green stage, OK?) That said, there are several variegated cultivars such as this one.

The main difference between all of these is the position and amount of the cream, white or pink markings. In fact, some have leaves that are almost entirely white, pink or yellow. To add a bit to the confusion, their color and markings will change throughout the lifespan of the leaf. One may but look at the accompanying pictures to see such as that!

Furthermore, as they mature, they attain the arrowhead shape that gives them their common name. As the plant and its leaves further age, they grow from about five to fourteen inches (12.7 – 35.56 cm) long.

Ours thrive, in the dappled shade, at the base of a highly endangered Spindle Palm (Hyophorbe verschaffeltii) from Rodrigues Island of the Mascarene Islands. The original species of Syngonium podophyllum from whence this featured variety was derived – is native to a wide region of Latin America ranging from Mexico to Bolivia.

They can be propagated by cuttings, placed in water or planted directly into potting compost, with both methods having a high degree of success providing the right part of the plant is cut, from the tops of the shoots being the easiest for sprouting. In turn, the hardest would be to cut from the bottom part of the stem.

It is highly unusual for this plant to produce flowers indoors. Out of doors may be a wholly different thing however, with flowers appearing as greenish white blooms, somewhat in appearance to Peace Lily blooms, but with a thicker spadex (that would be the central shaft bearing the flowers and berries). Its tiny flowers will evolve into brownish black or red berries. 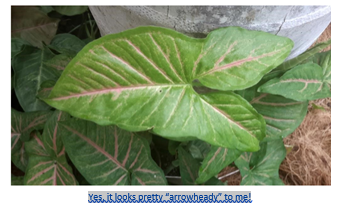 As to its soil, use a rich mix that has good draining and aerating qualities. Regarding its “food”, use a balanced liquid houseplant food on a regular basis.

They are quite hardy and have no pests or disease problems (operative words follow) when cared for properly. So, maintain an appropriate watering schedule and, by doing so, you will avoid all of the following which are the result of over-watering: root rot; bacterial leaf spot; colonies of spider mites; scale; aphids and sap sucking mealybugs.

So as to maintain a compact and bushy plant, you may wish to pinch off new growth on a regular basis. When doing so, you may wish to wear gloves as – though we’ ve not noted such  I have read that its sap can cause skin irritation for some folks.

Lastly, while we regularly munch away on not few parts of various of our tropical plants, the Syngonium podophyllum is not a plant for vegans, with all parts being poisonous and a durned sure guarantee of severe mouth pain if eaten! 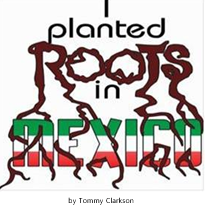 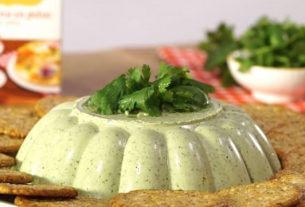