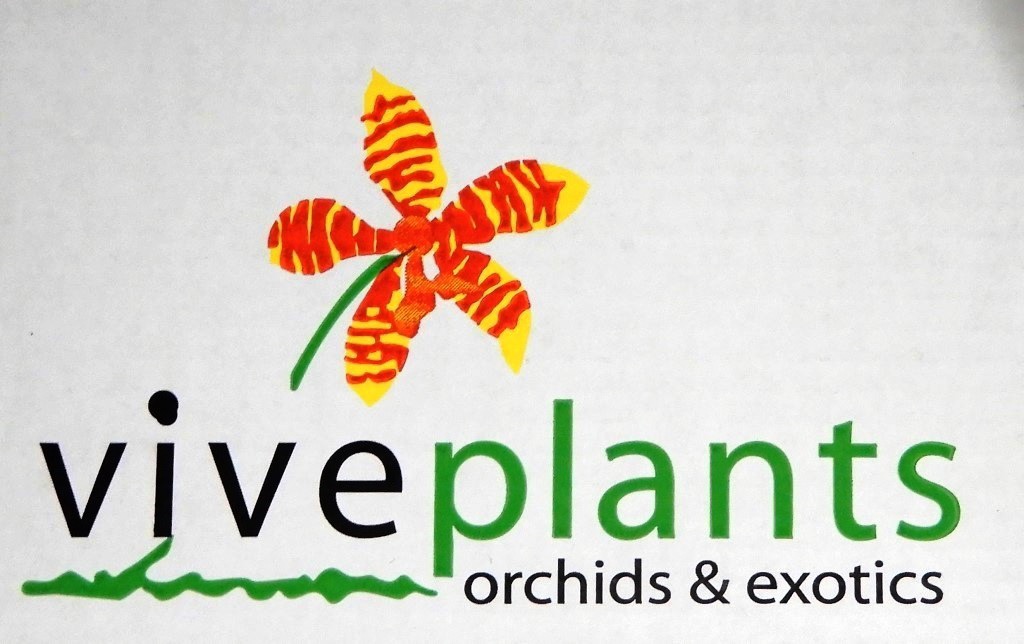 By John Chalmers on the February 2020 Edition

Near the small town of La Central, close to the port city of Manzanillo on the Pacific coast of Mexico in the state of Colima, is to be found the largest orchid farm in the country. Established in 2002 by proprietor Fidel Maza, the operation has grown to 18 hectares in size, or over 44 acres.

Not in greenhouses but, under protective netting, the farm produces orchids in bloom all year long, thanks to the perfect climate for the beautiful flowers. The Viveplants orchid farm is the result of Fidel’s long-standing love affair with the plants. He has studied orchids in Japan where he completed a degree in horticulture and has travelled throughout the Orient to pursue his interest.

The farm employs local personnel. Fidel, his wife Elsa, and their four children – Fidel Jr., Iván, Laura and Marcela – all work in the operation. In the Netherlands, Fidel continued his study of orchids, earning a master’s degree there, where children Iván and Laura were born. As all the family speaks English, so tours for visitors are easily understood!

In early January, along with many other snowbirds escaping winter in Canada and the United States, I joined a group on a fascinating tour of the orchid farm, led by Fidel himself.

We learned a great deal about orchids as he described their cycle of growing, as well as challenges of marketing the flowers. Fidel answered all our questions about marketing the flowers and explained the effects of climate, weather and storms on orchid growth and production.

Originally established as a wholesale producer of orchids, the company has seen excellent success recently in expanding its retail operations, particularly in the sale of potted plants rather than cut flowers.

Fidel explained the characteristics of orchids, from roots to petals, pollination and genetics, and spoke of the development of hybrid species in a world that loves the flowers. “Most orchids are tropical plants,” he stated, which are his specialty, and added that, “There are 25 to 30 thousand species of orchids in nature, and over 70 thousand species have been developed as hybrids.”

Orchids are grown in several colors at the farm, although most of them are white, which are preferred for Mexican cultural interests and occasions such as weddings. “The flowers are harvested every other day,” said Fidel, “and they are harvested at 70% bloom for marketing.”

It takes six years to grow the plants and flowers to be ready for sale, and at Viveplants, visitors have the opportunity to purchase both cut flowers and potted plants.

The shop also carries related items such as made-in-Mexico orchid jewelry. Attractive baseball caps make a fine and functional souvenir of a visit. Plans for the future may include adding facilities to provide breakfast and lunch to enrich a visit to the farm.

Our tour concluded with coffee and soft drinks for refreshments from our gracious host, Fidel, and time to browse the displays of orchids and merchandise. Several of us chose to purchase orchids and, at no extra cost to the tour, we were given a spectacular lei of orchid blossoms. We left for our homes in Mexico, knowing far more than when we arrived, festooned with fabulous flowers that are admired all around the world. 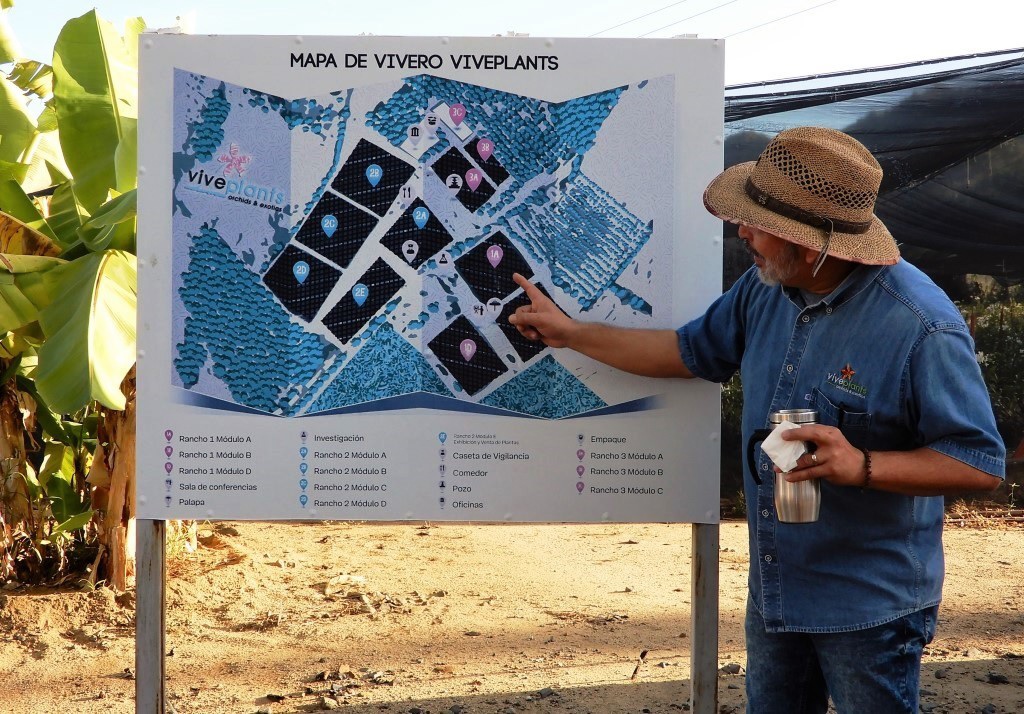 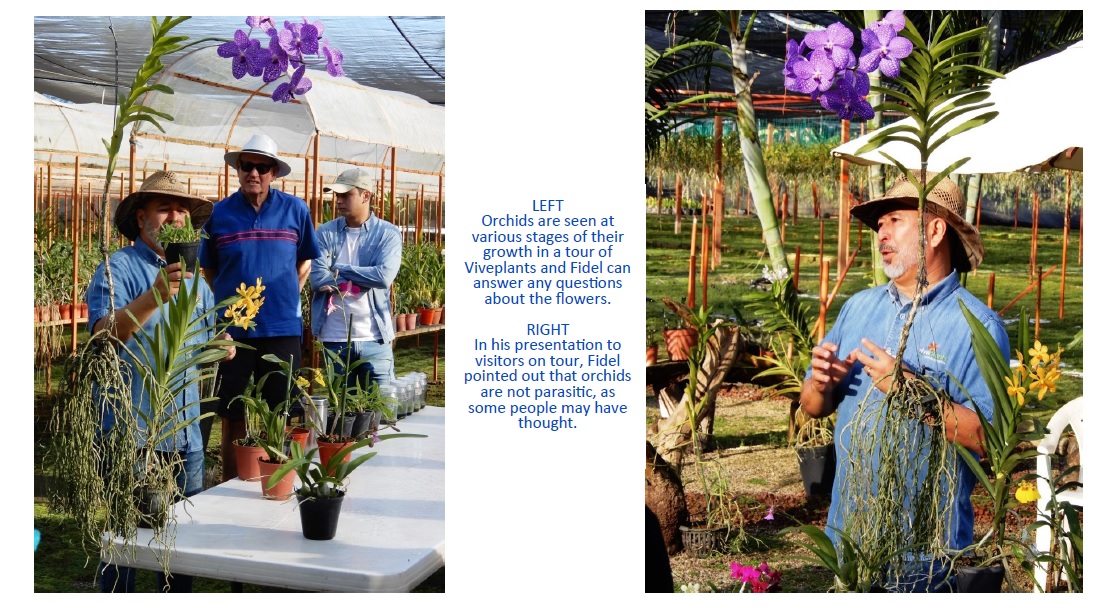 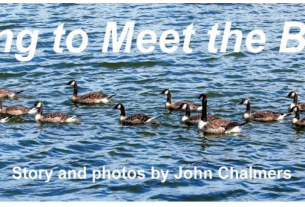 Hiking to Meet the Birds 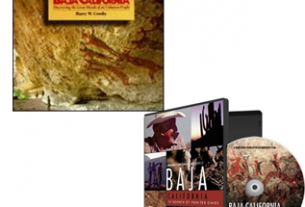