By John Chalmers from the April 2018 Edition

What does an Italian ball game with ancient roots going back to Roman times have in common with American and Canadian Snowbirds? Simple answer: the game is bocce and the Snow-birds play it on a Mexican beach!

That was the situation for the Second Annual Bocce Ball Tournament on courts laid out on the beach in front of the popular Oasis Ocean Club restaurant on February 22. Forty-eight teams of two, up from 40 last year, entered under team names and put down their $500 peso entry fee to compete for prizes in 1st, 2nd, 3rd and 4th place. The event is a fun-filled fund raiser for Friends of Mexican Animal Welfare (FOMAW), focusing on their Manzanillo programs Animal Angels street animal outreach program and Alianza Animal low-cost spay/neuter clinic.

A silent auction offered nearly 70 items which were obtained through the efforts of Laurie Taylor and Marge Tyler. Items up for bid included merchandise, restaurant meals, services, hampers and several pieces of art including two original paintings by well-known Mexican artist, Efrén González. An electric bike that could carry two riders was the highest value item. An innovation this year was the optional purchase of a $100 peso wristband which entitled the wearer to order drinks from the Oasis restaurant at two-for-one pricing to help enjoy the day.

Another feature of the tournament this year was a non-compulsory costume contest for those who chose to participate.

A large crowd of players and spectators filled the seats at tables set out on the beach. They had Oasis staff on the run all day serving drinks and food. Announcer/DJ Randy Dean kept everyone informed about the progress of the tournament and provided music for the day.

Eight courts of 60 feet by 12 feet were staked out on the beach. In fairness to women players, a 10-foot advantage was given, making the court 50 feet in length for them. To start the game, a white golf-ball sized target ball called a pallino is tossed on to the court. Players then heave larger and hefty colored balls to see who comes closest to the pallino to score points. Each player throws two balls and the game is played until a score of 11 is reached by the winner.

Founded in 2009, FOMAW raises funds to help animals living on the street. Food, medication and medical care are provided through its Animal Angels program which operates a low-cost spay/neuter clinic. The primary focus is to provide spay and neuter services for dogs and cats to reduce the number of strays. Operating four days a week, the clinic in Santiago per-forms about 180 surgeries a month, with about 30% done for free to make services available for those unable to pay and for street animals without owners.

In addition to the entry fee, wristband sales and auction purchases, two additional items helped raise funds during the day. A Booze Basket of assorted spirits was raffled off, limited to only 50 tickets sold for $250 pesos each. A 50/50 draw was won by Brad Ahrens, who immediately gave $5,000 pesos of his share back to FOMAW as a donation. He was a double winner with his wife, Sherry, as their Hillbilly Ballers team won the costume competition.

“We are grateful to the Manzanillo Sun for promoting and publicizing the event, which is a fine example of the magazine’s support of local and charitable events,” says Marge Tyler, one of the tournament`s organizers.

The final game of the day pitted men versus women in an all-Canadian match that saw brothers Bob and Bruce Stevens of the BS and More BS team playing Pam Ball and Jill Morrison of the Colima Cougars, with the brothers taking the win. Third place went to Lloyd Duncan and Bill Brown of the Duncan/ Brown team, while fourth place was taken by Ed Rapier and Jerry Coates of the Rapier/Coates team.

While proceeds from the bocce tournament will be mainly used for operating costs of Animal Angels, funds will help towards the purchase of a badly needed van to transport animal patients. As well, it would be used for veterinarians in their weekly Manzanillo area routes for chemotherapy to animals with TVT, a potentially lethal but curable form of sexually transmitted cancer among dogs. A van is needed for taking people to meetings and transporting supplies.

In total, the tournament raised over $17,000 USD. While it is a significant amount, “The monthly budget for Animal Angels is $1,340 USD a month, or over $16,000 USD per year,” says Stan Burnett, president of FOMAW. “Our spay/neuter clinic, Alianza Animal Manzanillo, operates on a monthly loss of about $1,000 USD a month. We are extremely happy with the tournament’s success.” 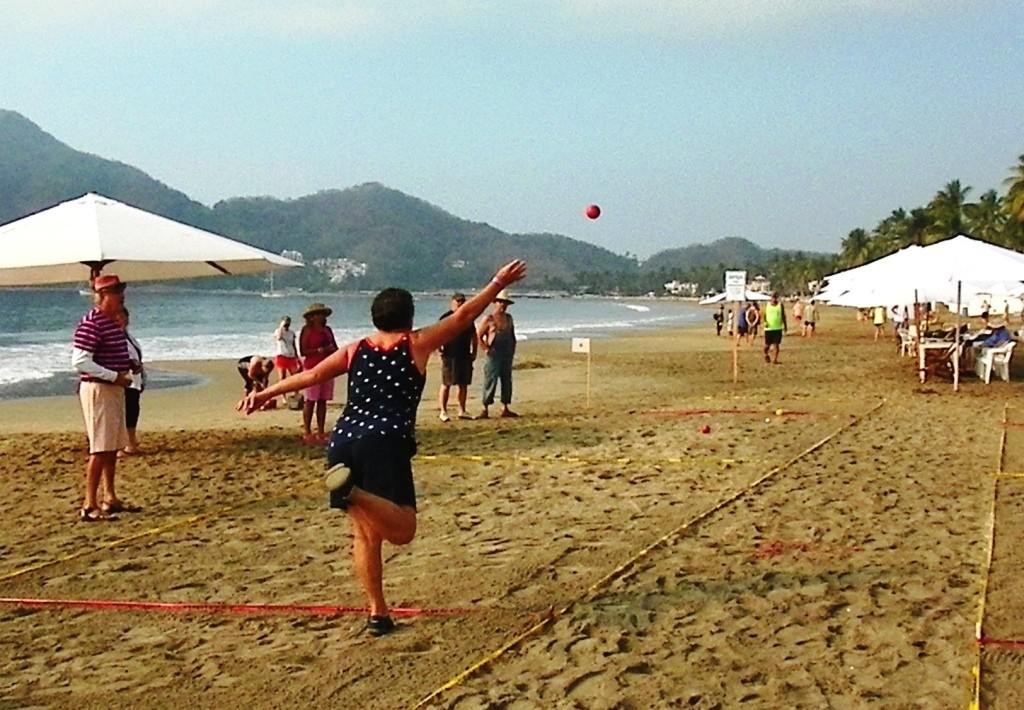 Friends of Mexican Animal Welfare is a US based charitable organization that seeks funds from Americans and Canadians to assist with its Mexican animal welfare programs.

To learn more about FOMAW and the good work it does, to sign up for the newsletter, and to learn how you can support with a donation, visit the web site at www.fomaw.org.

You can also find FOMAW, Alianza Animal and Animal Angels on Facebook. 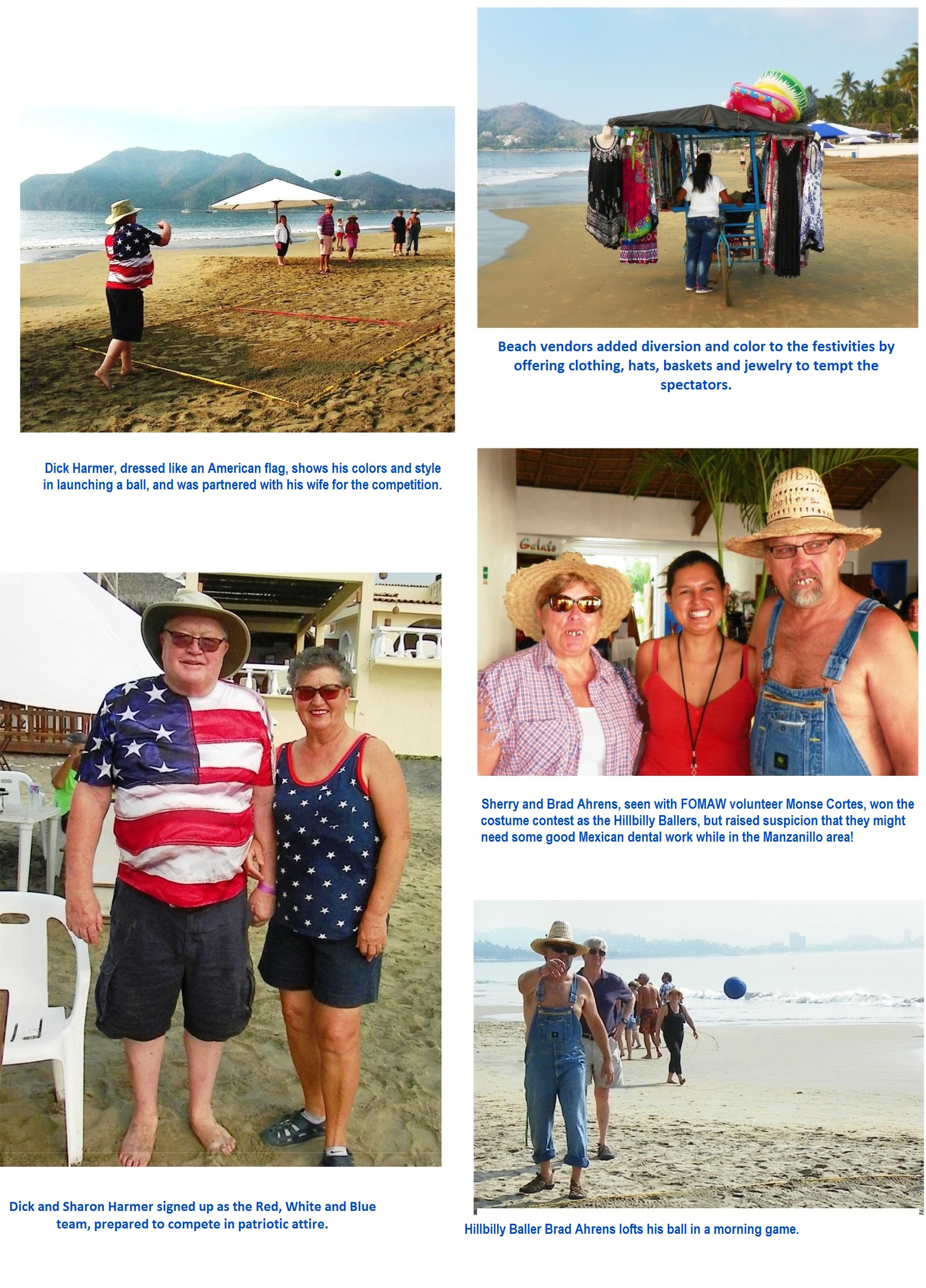 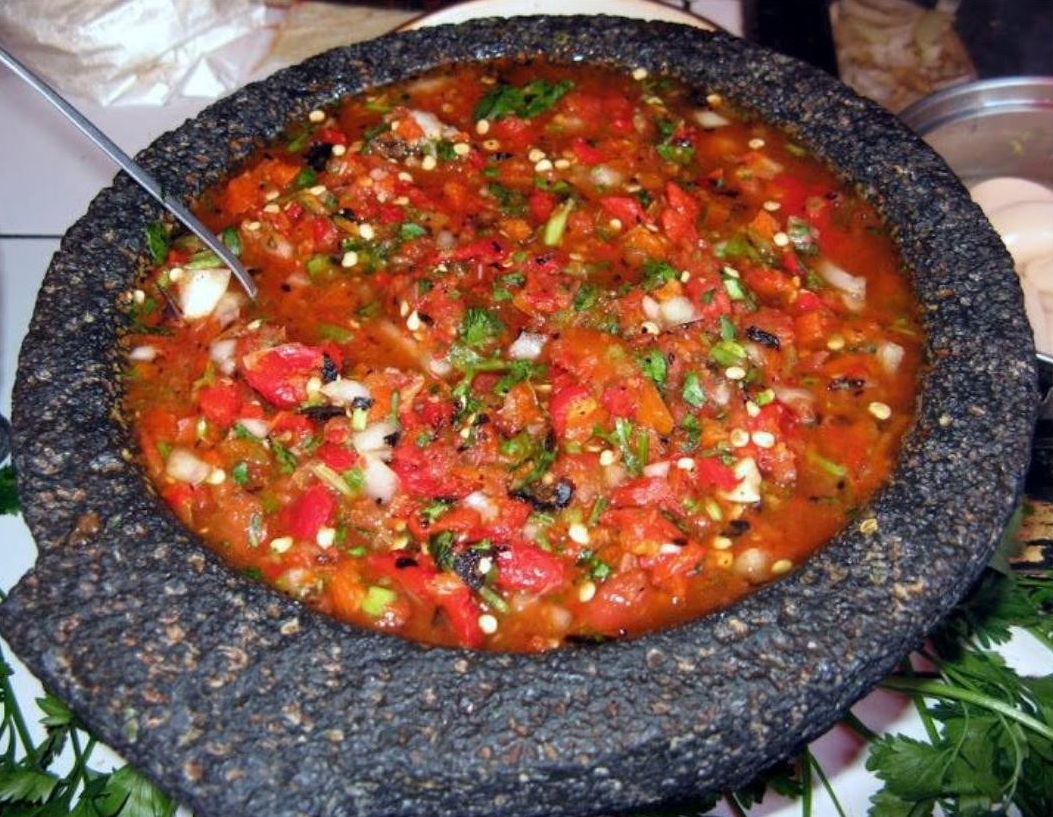