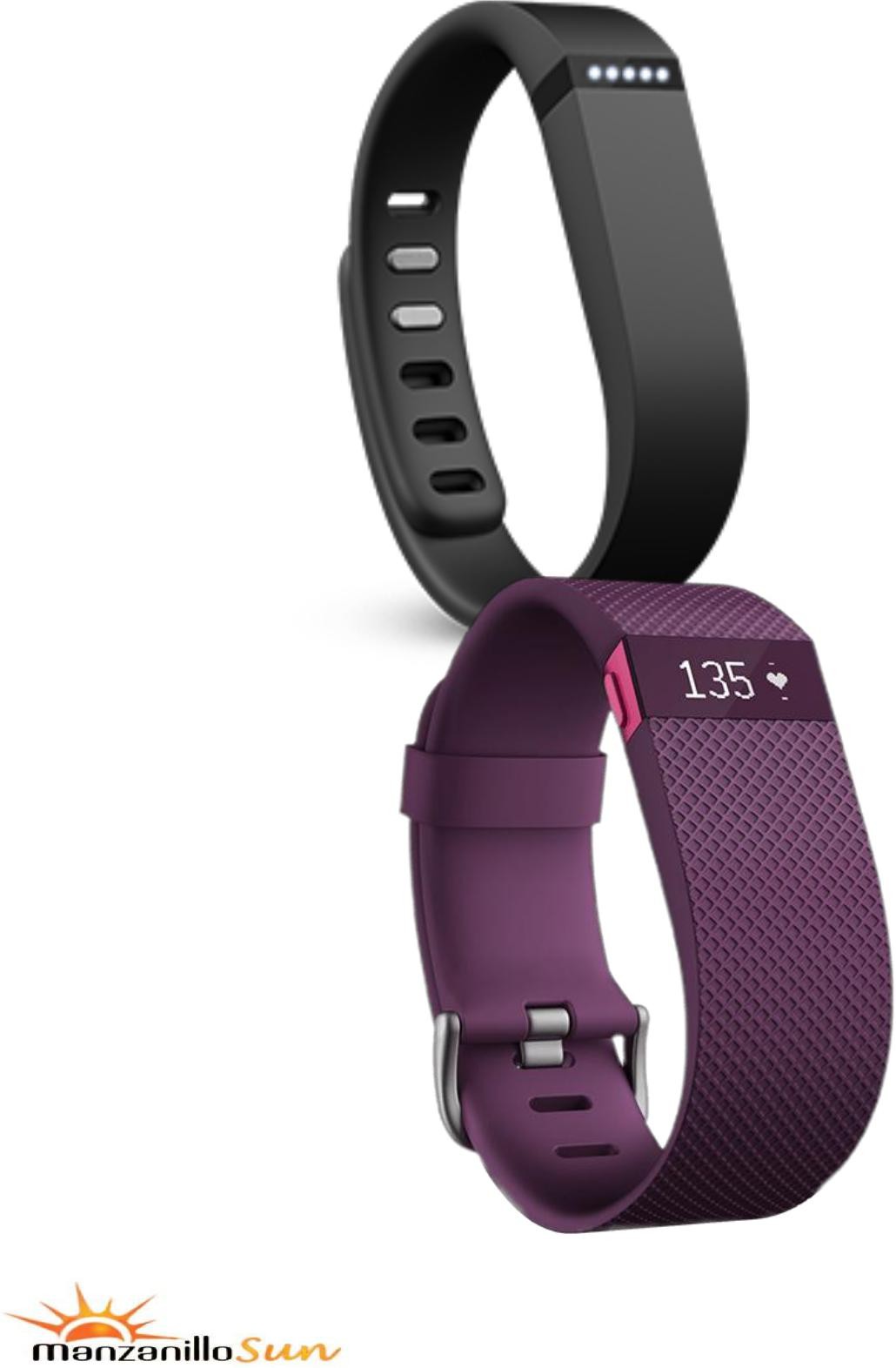 By Manzanillo Sun Writer from the July 2015 Edition

I am a middle-aged male. Not by age, that ship has past many years ago. I am at the age where my middle places me at risk for many health issues. So after many years of a sedentary lifestyle, I have decided to make some changes. Now I am not trying to get a six-pack (as much as my wife would like that), but the keg has to go.
Last Christmas, I gave Señiora Not-so-techie a little device that monitors her sleep and the number of steps she takes each day. The device, works with her iPhone to keep track of a number of health metrics. She loved it because she felt it helped to motivate her to walk more. If she met her goal for the day, she received an encouraging message on her phone. I bought her the Fitbit Flex. Unfortunately after four months it stopped working; Fitbit sent a new device (at no cost), which arrived within ten days.

In May, I was looking at one of these devices, and decided to try the Fitbit Charge HR. This device tracks the same health metrics as the Flex but also measure heart rate and also displays the time. I am able to set my daily goals and when the goal is reached the device vibrates to let me know. It tracks how many flights of stairs I climb, how many hours of sleep each night, and monitors my heartbeats. I can manually track calorie and fluid intake. Fitbit provides free APPs for iOS as well as Android and Windows Phones.
The price for the Flex model is $99.00 while the Charge HR is priced at $179.00. The Flex has a number of accessory bands in a number of colours. The Charge HR band has 4 different colour choices, but the device is built-in to the bracelet.

Fitbit is not the only device available for fitness tracking; if you want a device that measures all your health metrics and has Apps to make you more productive look at the WATCH from Apple, or smartwatches such as the Pebble, Samsung, Sony and Motorola. Be advised that these devices usually start at $300.00 and in the case of the WATCH Edition $17,000.00.

But if you are only interested in a good fitness tracker, there are a number of models from companies like Garmin, Jawbone and Misfit. There is a review site at Wareable.com which shows the best of these devices with prices in US dollars. 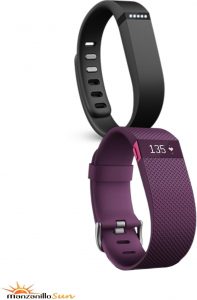 At the Movies – The theory of everything

AT THE MOVIES – The Devil´s Violonist