By Freda Rumford from the April 2011 Edition

When one is living in a jewel-like setting, high atop a mountain overlooking the crystal blue Pacific Ocean with sparkling, white crested waves, surrounded by a curved bay with palm trees waving in a gentle breeze, just how do you add yet another layer of beauty without detracting from both?

This was the mission given to artist Robert Hill when he accepted a commission to fashion a ceramic tile mural for new home owners, Ed & Jeannette Rapier. The couple had seen his work previously, liked it and thought that if anyone could do such a mural with style, class and distinction, it would be Robert. In turn, when he first saw the setting into which the mural would be eventually placed, he realised that some of his visionary ideas could now take root. Explaining his ideas to Ed & Jeannette, they became enthusiastic and invited him to make some preliminary sketches which would enable them to easier visualise what would eventually become a very important part of their home.

Robert drew pictures of the Mexican lifestyles, the lives and loves, the works, people, pleasures and dreams of this beautiful country which he had come to call home ten years ago. He incorporated the old with the new by including remnants of the pre-Hispanic cultures which have profoundly influenced the modern day culture of Mexico.

The preliminary sketches turned finally into a beautiful collage, depicting the importance of family life in Mexico. In the background, the towering “Volcan de Fuego” stands tall with its ice capped peaks and the ancient pyramids stand side by side with the colourful houses of this lovely agricultural State of Colima. Also high on the hill for all to see when working, is the church, where the people go to worship and thank God for his many blessings. It overlooks, embraces and enfolds them as they work in the fields of corn, a primary food staple. Lower in the mural, farmers and fishermen harvest the bounty of land and sea while mothers work in the fields alongside their men folk in addition to preparing the well loved dishes of the region and caring for both very young and elderly. The brilliant colours of both houses and clothes in the mural reflect the Mexican love of bright happy colours. The most prominent figures in the composition are musicians, singers and dancers (even horses dance here) who love to celebrate their beloved country. Mexicans sing about everything they hold so dear and their music is totally unique. Just listen to their songs, watch their dances and you will understand the soul of Mexico.

The finished mural, now sits in the entrance way to the Rapiers home set immediately above a small fountain with inset lights. It is 12 feet long by 4 feet high and consists of 192, 6×6 ceramic tiles. Original drawings were made, delightedly approved by the Rapiers with very few “tweakings” and then, the final design painted to half size on a wood panel. The mural was eventually enlarged to the actual size in 4 separate sections and then each portion of the picture individually hand painted onto the white clay, bisque fired ceramic tiles by the artist, in ceramic glaze colours. For the final step, the painted tiles were kiln fired at a temperature of 1,850 degrees Fahrenheit. The colours will never fade and are not affected by extreme weather conditions.

The total process required about 400 hours of work for the artist. Installing the tile mural took just a day to complete as each of the four sections had its own box of numbered tiles for the tiler to work with. He, having worked with the artist previously found this a relatively easy process.

The end result is staggeringly beautiful and can be seen not only when entering the front courtyard but also from the living room as another piece of beautiful art. The lighting effects at night with a reflection from the water are just spectacular.

For more information or for an appointment to see his studio you may contact the artist by telephone (314)334 3165 or by email: rmayfordhill@hotmail.com 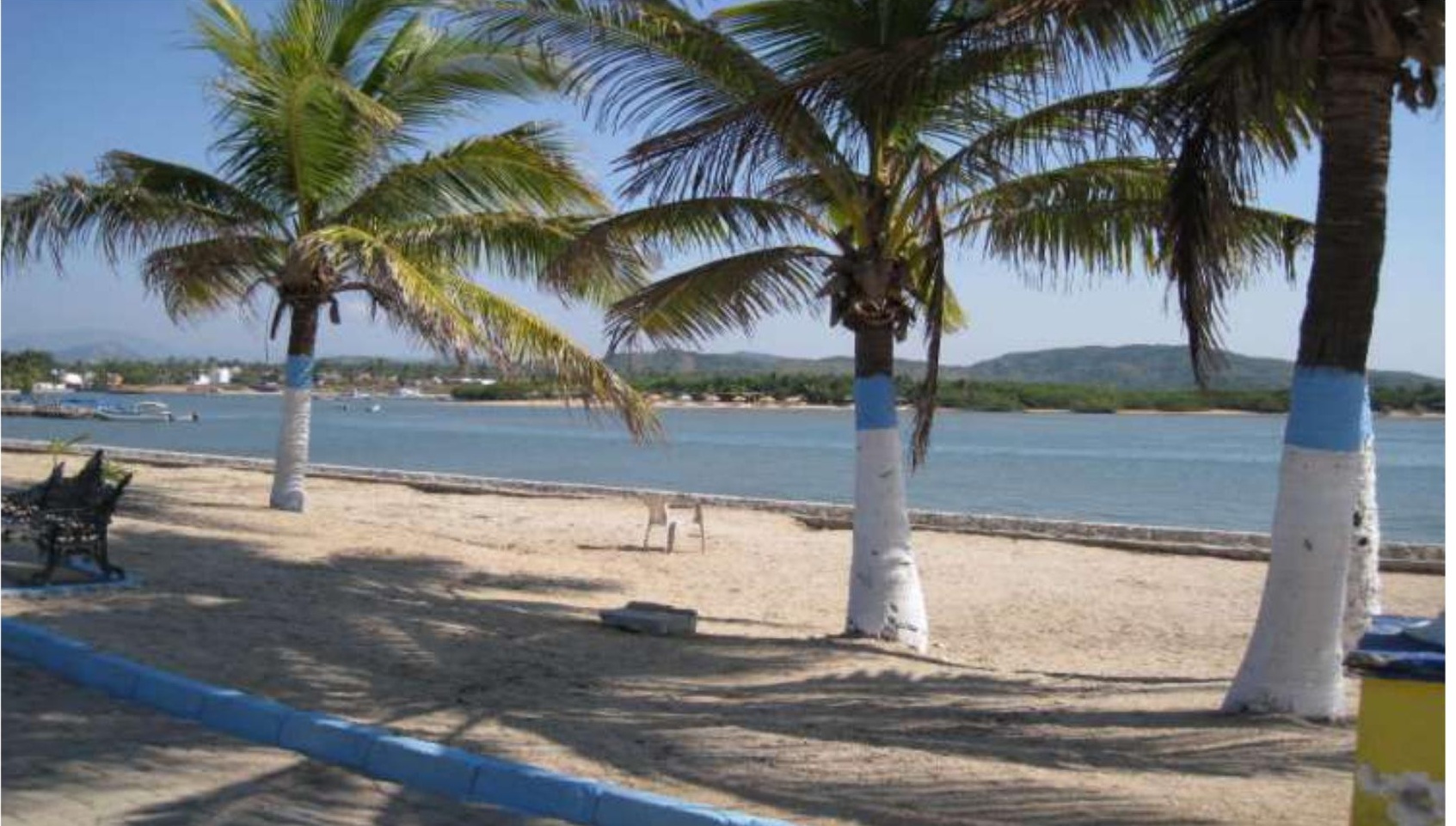