By Terry Sovil from the October 2016 Edition

Fall is coming! That means a return to your beloved Manzanillo. Many of you will head to the beach, spend 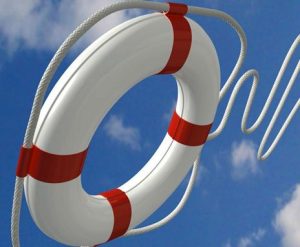 time at the condo pool or your own private pool. I wanted to talk to you a little about drowning, safety and offer some tips to help keep you, your family and friends safe. This will be a 2 parter.

The American Red Cross (ARC) has developed a Water Competency list. This is a list of water skills that are considered critical for a swimmer to be safer. You should assure that swimmers visiting your pool, or swimming in the ocean, are capable of performing these skills with proficiency. Anyone not able to do these requires closer supervision.

Step, or jump, into water over their head

Exit from the water – in a pool, exit the water without using the ladder 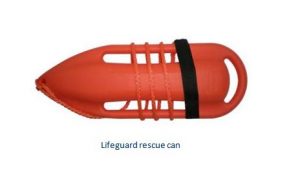 Drowning is the act of dying by submersion and inhalation of water or another liquid. It is essentially death by suffocation. We often think of drowning in terms of distress, panic, screaming and waving arms. If these occur at all, they occur before drowning. Drowning itself is very quick and often silent.

A person that is at, or close to drowning, is unable to keep their head elevated and above the water so they are not able to breathe properly. Because they cannot breathe they are unable to shout or cry out. When you lack air, your body cannot perform the physical actions involved in waving or trying to attract attention.

Anyone that has had a near-drowning experience should be seen by a doctor. Dry and secondary drowning 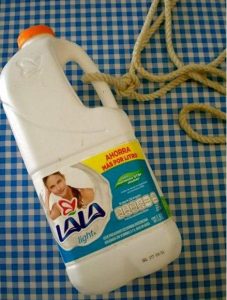 occur due to the inhalation of water that may cause problems later, not right away.

Dry drowning and secondary drowning have the same symptoms. They include:

A child may also exhibit changes in behavior such as becoming irritable or a noticeable drop in energy levels which can all mean that the brain is not getting the oxygen it needs.

If there is a water incident and a child shows any of the symptoms, get medical help. In most cases the symptoms will go away on their own but it is important to get them checked. Any problems that do develop are usually treatable. The sooner you seek help, the better. Your job is to monitor the child for the next 24 hours after the incident. If symptoms don’t go away, or get worse, transport them to an urgent care facility. They may need a chest x-ray, and IV and possibly be kept under observation. That can’t be done in a traditional doctor’s office.

There are no drugs for dry or secondary drowning so the child will get supportive care, monitoring them to assure that airways are clear and monitoring their oxygen level. If they have breathing problems they may be put on a breathing tube and possibly breathe pure oxygen.

When I used to teach many of the ARC courses we had to memorize a definition for panic: “Panic is a sudden, overwhelming sense of dread that inhibits a person’s ability for self-help.”

Panic is SUDDEN. It may happen quickly, even with something that is routine but goes slightly wrong. When it occurs, you can’t think about anything! You can no longer help yourself.

Panic is OVERWHELMING and affects every portion of your body. Muscles will tighten, adrenaline is released and skin may flush.

A panicked person has lost the ability to REASON. They will not hear or comprehend instructions such as “grab the rope”. If they are able to try to do something, it is usually the worst choice they could make.

Becoming PANICKED. A simple example: a new but competent swimmer thinks “I’m swimming!” But it is their first time in the ocean, they imagine “Wait! I’ve never been in this kind of water. I can’t swim here!” A sudden lack of confidence, a shadow in the water, someone splashing water could push them over the edge and into panic.

The ARC taught the concepts of Reach, Throw, Row, Go. You need to do something but it is usually NOT jumping in the water to save someone. That should be a last resort and based on your abilities!

First REACH for them. This isn’t just extending an arm. A reach includes throwing a line, extending a pole, or throwing a life ring etc. I’ll talk about this in more detail.

If you have nothing available to reach with, THROW something to them. Even an almost full jug of water will float. If you can get it to them and they can grab it, they can hang on and float.

A thermos. A cooler. All of these will float.

If it is in the ocean, ROW to them if you can. A boat, a kayak, a kickboard or paddleboard or even a floating air mattress.

A drowning or panicked person will grab onto you and try to climb up on you so they can get up out of the water. They will generally face safety which is where you are coming from. This is why GO is last. You need confidence and experience to engage a panicked person in the water! Look closely at where the victim is and run along the beach or the pool to shorten the distance. 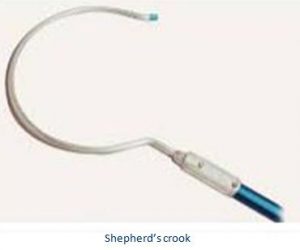 Evaluate the pool you use for length and width and safety equipment they have. If there isn’t much, get a mid-size plastic milk bottle and pick up a package of 50’ line at Home Depot. If

you are a beach person, get 75-100’ of line. Keep the milk container about 1/3 full of water. It will throw much easier with a little weight in it!

Tie a knot (remember how to do that? – see the article from the September 2016 edition) through the handle and you have something that you can reach with!

Before you throw, make sure you have one foot on the bitter end of the line! Do not throw directly at the person. Throw it over and past them. They should be able to grab the line. You can pull them to you.

If you miss and need to throw again, simply pull all the line back in and let it drop at your feet. DO NOT pick it up. DO NOT try to coil it as you go. Now, when you get the jug back, throw again. 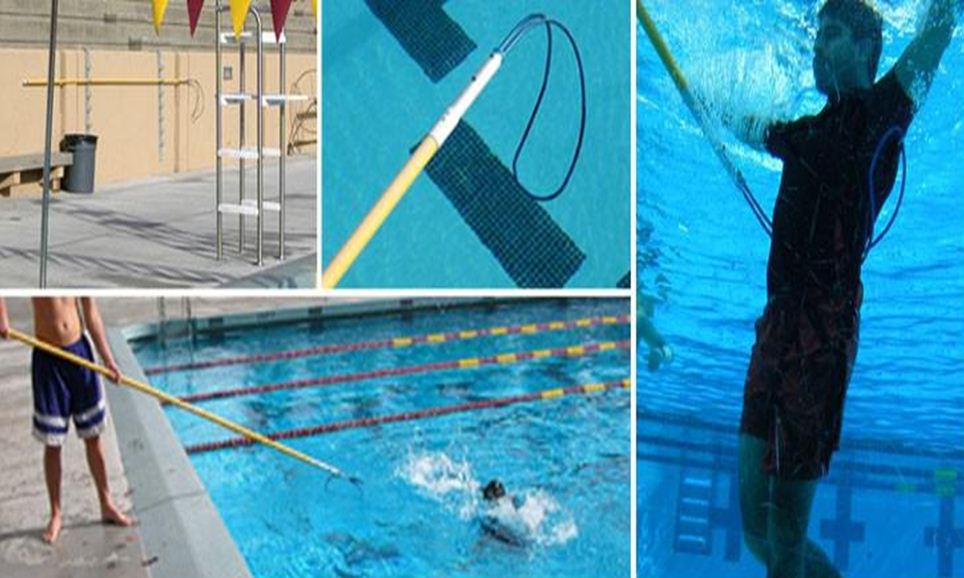 The line will not tangle unless you’ve touched it. Practice this! It is a very simple, inexpensive tool to have within reach.

A life ring will work the same way. There are also other tools such as a “shepherd’s crook” for pools.

Until next time when we will talk about drowning and how to recognize it!