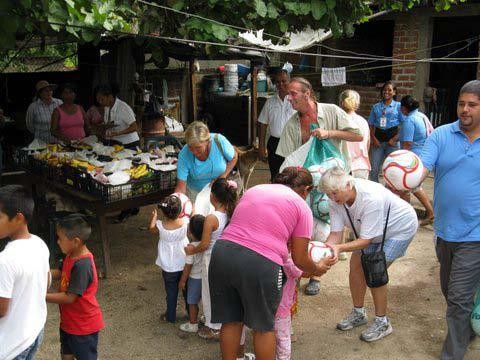 By Linda Breun from the August 2010 Edition

Hungry? Have you ever been REALLY hungry and not had enough money to feed yourself or your family? Here in Manzanillo and the surrounding area there are such families too numerous to mention.. So what do they do? How do they feed their children? Do they send them to school hungry? Do they send them out on the streets to raise money for the family? Nada! Enter Banco   de Alimentos Manzanillo, I.A.P.. In English that is translated as the Food Bank. Located in Tapeixtles, a Manzanillo district just east of the Port, the Food Bank helps feed these families. Only in operation since January 2010, the original goal was to feed 500 families, by June 2010 they had passed their goal and are now feeding 506 families in 27 colonias. Each week a delivery is made to the colonias and in turn packages given to needy families each of whom is required to pay ten per cent of the value of the food they receive. By doing this the self esteem of the family is upheld and it in turn helps keep the Food Bank operating.

The Food Bank employs 5 full time people. One of these is in charge of getting donations from where ever it can be found. The rest of the employees go through the various donations of the week and sort them into bags for distribution.

Where do they get the food to do this? By donations from many sources such as Tuny, Soriana, Wal Mart, LaLa, and contributions from groups like Manzamigos. They are sorely in need of a truck to deliver the food to these families but next year they can ask for grants from Sedesol and Monte de Piedad with which proceeds they will be able to buy the truck.

On Friday, July 9, Manzamigos A.C. was invited by the director of the Food Bank, Jose Luis Moreno, to help distribute food to fifteen families in La Cima, a small village on the other side of El Colomo. Several members of Manzamigos and Mujeres Amigas took advantage of the opportunity and went along to see what it was all about. In addition to food for the families, several soccer balls were donated for children. To see their eyes light up was a treat in and of itself. As the mothers of these families were receiving the food bins, the children wasted no time in playing with their new balls. 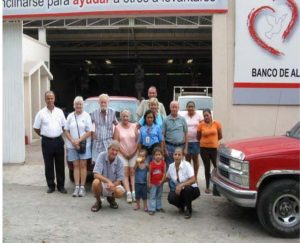 October 16th is International Day for the Hungry (or World Food Day). On this day the Food Bank teams up with the military to go around the neighborhoods in Manzanillo soliciting food donations. In December, there is to be a special dinner planned, where an invited priest will hold a religious ceremony.

Any help or donations are very much appreciated. The Food Bank has a website: www.AMBA.org.mx. Their address is San Juan Bosco No. 48 Col. Primaveras Tapeixtles and the phone number is (314) 336 6722. 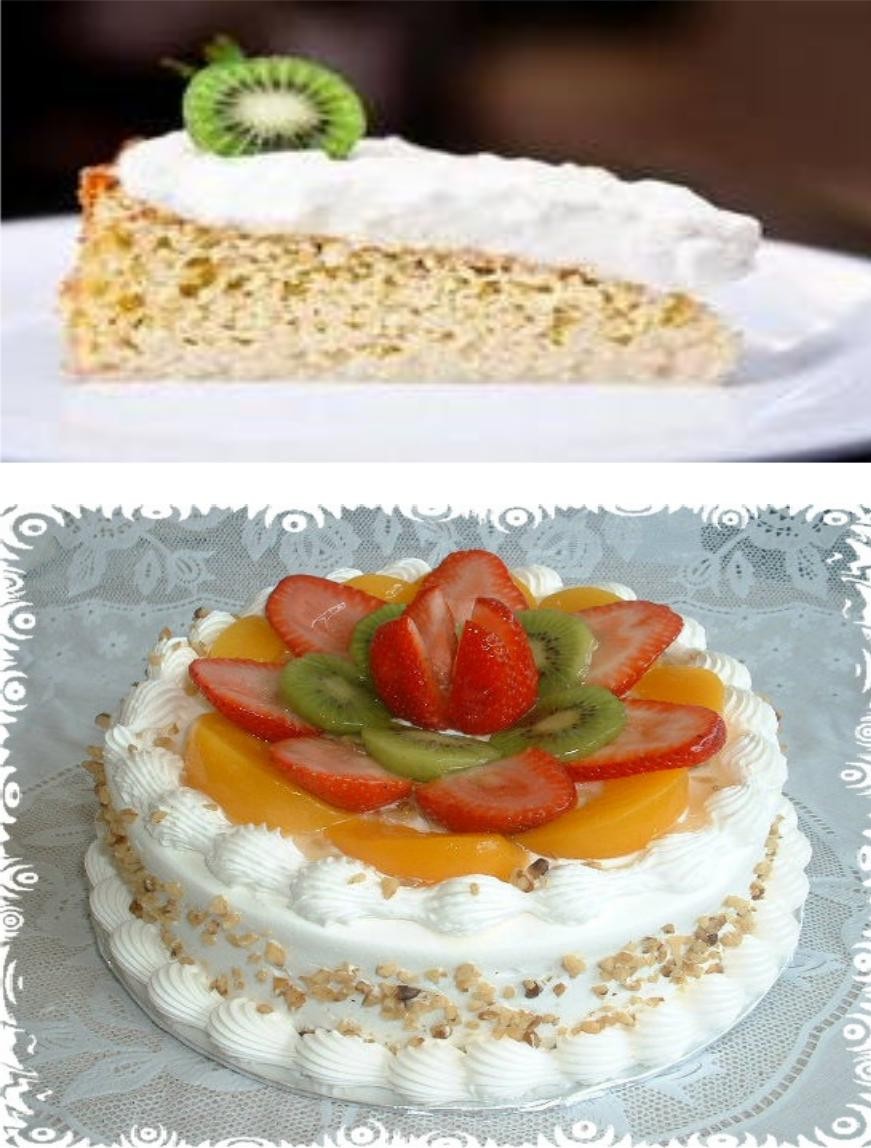