By Kirby Vickery from the November 2013 Edition

The following is a brief extract of a treatise published in September 1995 by Alejandro Melchor. His entire paper is a lot more than can ever be put here but in honor of this month containing the Day of The Dead what better way to convey the start of that by having him tell it:

Heir to the Toltec civilizations, the Aztec dominated the center of Mexico with their military and magical might. They rose from an impoverished nomad tribe to a wealthy civilization thanks to the will of their leaders and an understanding of the nature of the Tellurian. From the fabled Aztlan, they followed the guidance of the Wyld Runners, a Garou tribe that led them from the north and delivered them to the Lake of Texcoco, where Huitzilopochtli (Left-Handed Hummingbird), a powerful Celestine, gave them the sign he had promised: the Eagle and the Snake, fighting over the nopal on a small island. The Aztec settled and prospered, and eventually they engulfed the neighboring city states and became the power they were when the Spaniards found them.

Closely tied to the history of Mexico are four children of Gaia, or Coatlicue (Skirt of Snakes) as she was called, four Incarna who rose in power to the point of claiming the title of Celestines themselves.

The first of these Celestines is Quetzalcoatl (Feathered or Winged Serpent), who was worshipped by many Balam in the Mayan region under the name of Kukulkan. He moved his influence to the north, were he was embraced by the toltecs and had two temples in Teotihuacan (City of Gods), the one directly consecrated to him, and the one to his other name: Ehecatl, god of the Wind.

Now, the magi in Mexico were always associated with the gods, and were revered priests. The Tradition that served Quetzalcoatl in Teotihuacan was named the White Brotherhood. They were adept in the Spheres of Mind and Spirit; some replacing the last with Forces. They were mainly scholars and priests, with teaching as their main concern, as dictated by their lord Quetzalcoatl, who manifested in this Realm and possesed the body of one of his worshippers. By the name of Ce Acatl Topiltzin Quetzalcoatl (Our Lord 1-reed Feathered Serpent) he ruled the toltecs in the city of Tula, and soon gained the friendship of a pack of Wendigo Garou, who abandoned their tribe to become the first members of the Ehecatl Tribe.

In the legend of the Five Suns, it’s stated that the first Sun was Tezcatlipoca (Smoking-Mirror), and, when he was brought down by his brother Quetzalcoatl, he unleashed his revenge in the form of thousands of jaguars, for this great cat is akin to him, and thus were born the Nahual, were jaguars whose allegiance is to the Smoking-Mirror. The Nahual, as their lord, were great sorcerers and thieves, and helped Tezcatlipoca overthrow Quetzalcoatl from his seat of power. To do so, Tezcatlipoca gave many mages the command of the Sphere of Entropy and Spirit, and so the Nightspawn Tradition was born.

When Topiltzin saw his kingdom fall into disgrace, he fled south to the Mayan regions, stopping at a small monastery, where he left several members of the White Brotherhood to keep half of his Sign, a powerful Talisman in the shape of a shell, taking the other half to the Guardian of the Mayan Traditions.

The Toltec civilization dwindled and died, and the Mexica tribe, later to be called Aztecs, arrived and took power, taking much of their mythology from Toltecan stock, which also contained bits of the Mayan knowledge.

The Celestine Hutzilopochtli was a warrior, prone to frenzy, and the legends told that he expelled his sister, the Moon, Coyolxauhqui (Rattles-in-her-face), from the Great Temple. This symbolized that the Aztec shunned the Moon religion and embraced the Sun religion that Huitzilopochtli represented. This caused an estrangement with the Wyld Runners, who nevertheless had Kinfolk with the Aztec and remained in contact.

Oblivious to his brothers’ squabbles was the Celestine Tlaloc, the god of Rain and Fertility, he had grown in power steadily albeit slowly. He had been one of the Suns in the legend, and, when brought down by Tezcatlipoca, had flooded the land. Now, he exists quietly, with a number of Jagglings and Gafflings called the Tlaloque.

A pack of Uktena, while traveling south, encountered the tlaloque and, as they liked the land and found it rich in magic, abandoned their tribe in favor of the Rain god, and became the Tlaloque Tribe.

Tlaloc was served by his own Tradition of Magi, who took the name of Sorcerers of the Quiet Gladness, the surname of their god. These mages managed the Spheres of Life and Forces, and were healers and benefactors of their peoples. 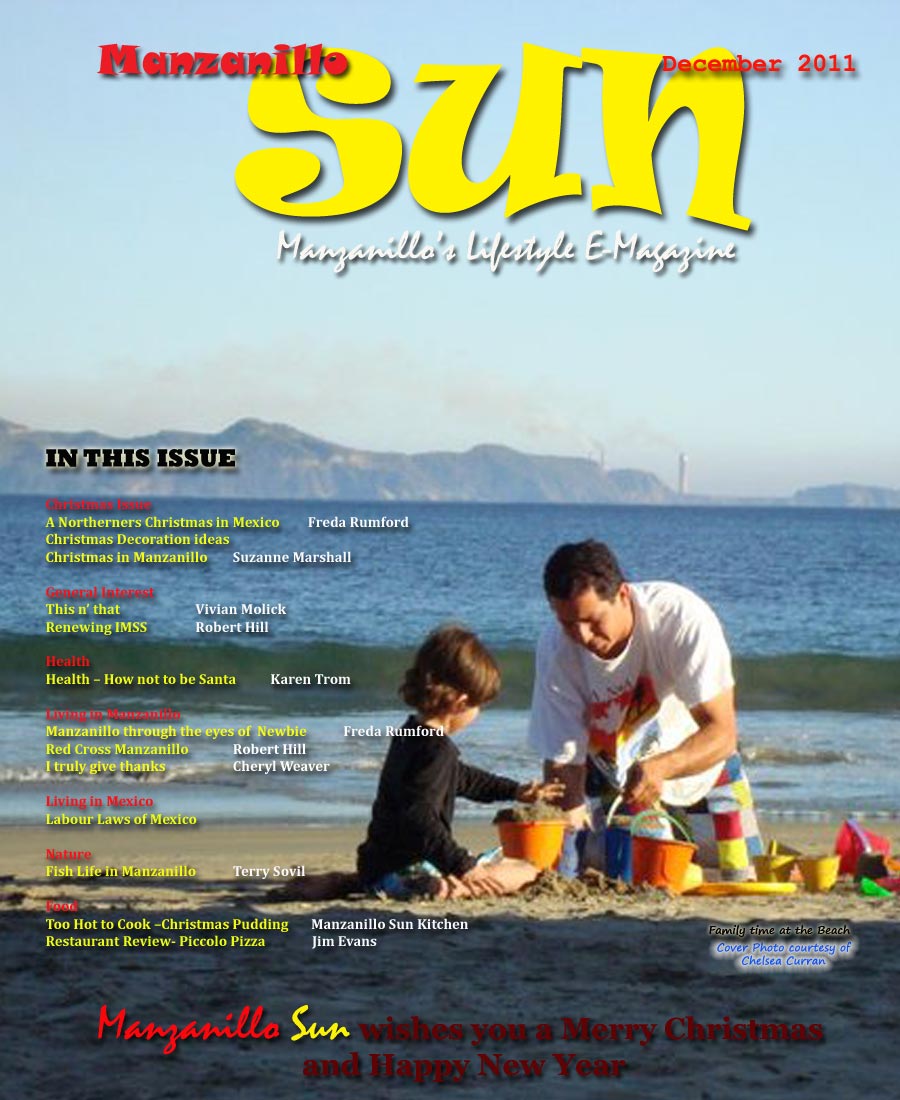