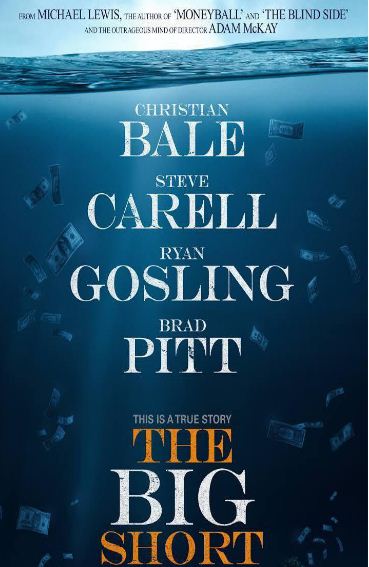 By Suzanne A. Marshall from the April 2016 Edition

“Four denizens in the world of high-finance predict the credit and housing bubble collapse of the mid- 2000s, and decide to take on the big banks for their greed and lack of foresight.”

The movie is based on the book: The Big Short: Inside the Doomsday Machine which is a non-fiction book by Michael Lewis about the build up of the housing and credit bubble during the 2000s. It’s a fast paced and very complicated story. If you don’t follow the stock markets or have an interest in the world of financial machinations, the story may be a bit hard to follow. But well done it is as it details the unbelievable callous greed that took over the banking world and damaged or ruined so many lives. The acting and directing are superb and it’s one of those movies that I’ve decided I need to watch again.

The Big Short was nominated for several Oscars: Best Actor, Best Director and Best Picture. All of these were well deserved. 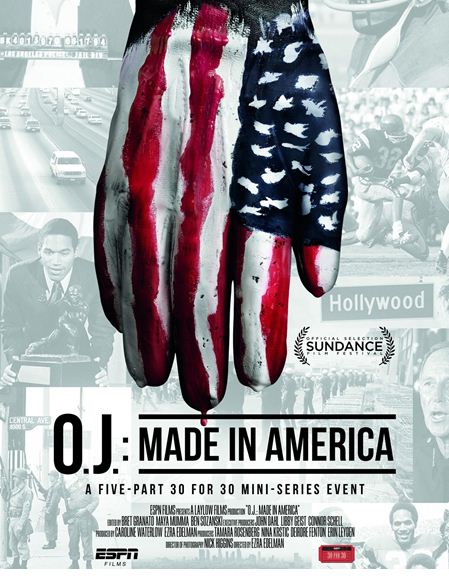 O.J. Simpson: Made in America 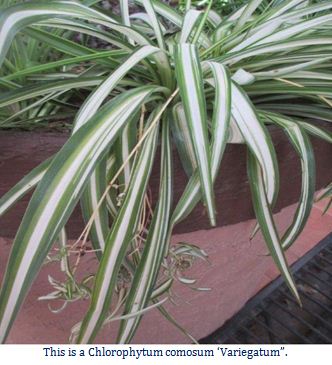