By Freda Rumford from the September 2011 Edition

One very elderly lady, whom I only remember a “Grace” absolutely hated the palms in her back garden. The palms were messy, had to be cleaned often to avoid conking a passer by with a falling coco, and nothing seemed to be able to grow beneath them. In vain she tried for 30 years to persuade her husband to get rid of them, but he was adamant that they stayed.

One day, many years after his death, she sat in her living room alone, watching as a great storm brought high waves crashing into her garden. They kept on coming, climbing over each other in a crazy attempt to reach land and eventually reaching and flooding her house. Eventually she saw one massive wave approaching, this was the big Kahuna, the one that she knew would be the death of her. She watched in helpless horror, screaming for help as the huge wave approached.

The only things that stood in its path were those five hated palm trees. The huge wave moved on relentlessly, crashing through the palms and into the pool. “Those hated palms had broken the wave into segments”, Grace said later, she had looked on in amazement, as the huge wave fizzled into just a mighty froth but the hated palms stood strong, proud and erect. More huge waves followed and the palms still stood firm and held their ground.

Eventually, the storm exhausted itself, waters gradually receded and the resulting damage could be safely inspected. The palms still stood proud but one by one they listed and eventually toppled, their job was done.

The very first thing Grace had her gardeners do in the clean up after the storm, was to replace all of the five palms!

It is well known that no Hurricanes have hit Manzanillo since the 1959 due to the protection by a point of land known as Cabo Corrientes (gomanzanillo). However, there are many tales told by residents of the town at the time who were caught in the Tropical Storm Norman in the year 2000.

The storm originated off the coast of Africa on 16th September and entered Pacific waters on 20th September, travelling up the coast from the South Pacific at a wind speed of 50 miles an hour and seemingly going towards Cabo San Lucas. The storm veered in its path and touched land in Michoacán causing several deaths. Many miles out to sea from Manzanillo, it stalled for 3 days, not causing major problems initially but whipping the ocean into an absolute frenzy. Waves climbed on top of each other in their haste to reach land and residents of Manzanillo watched in horror as waves in excess of 35 feet crashed into the Bays of Manzanillo and Santiago. In this storm the famous restaurant

“Willy’s” was lost as well as the front three apartments of Casa Mañana, numerous swimming pools, seawalls and a beach house along the Las Brisas shore line. This was the worst storm for years. 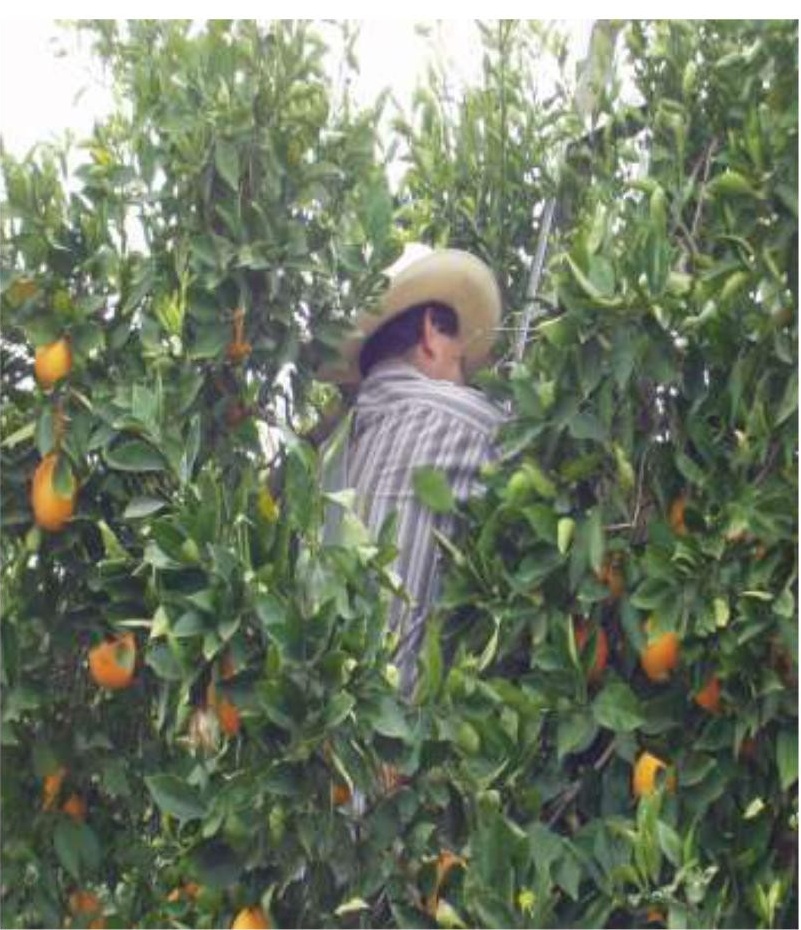