Recently, for 107 days, with my once Manzanillo sun-burned nose placed against the proverbial grindstone and formerly retina-detached eye struggling for focus on the ball, I was back in the yoke of work. And though this time constituted grueling seven day work weeks of 12+ hour days, it was wonderful!

I did so, once again, as a team member of the U.S. Army Corps of Engineers

(USACE). Patty, my life’s co-pilot, and I had been professionally associated with this great group of

soldiers and civilians in Iraq back in 2005-06 and then, a year later, in Louisiana, post Hurricane Katrina.

Absent now, however, were the roadside IEDs and snipers of the former and the whiney, finger pointing and political edginess of the latter.

This time, it was back in the U.S. heartlands – Omaha, NE. Our task was that of engaging the surging, roiling effects of unprecedented rainfall and mountain snowpack melt that had caused the record setting Missouri River flooding.

Instead of a leisurely cup of “Morning Joe” under the palapa at 7:30 AM, the days began – reminiscent of early barracks bound Army days – rising at 0530 hours in order to be at my duty station by no later than 0645!

In lieu of late afternoon cocktails on the terrace, it was intense participation in the daily late afternoon CODEL (Congressional Delegation) call with federal, state and local officials and then fielding a barrage of questions from the media from the eight states abutting the river’s upper basin.

Soon, Fridays could have been Mondays and Sundays, just another day. One on top of another, Fourth Estate queries, often short-fused, clarioned from numerous phones or slipped in more quietly via e-mail. Rumors – sometimes to the point of ridiculous (“Is the Corps going to blow up the dams?”) to be corrected – some, instantly, via the social media of Twitter, YouTube, Flicker and Facebook.

There was data to be disseminated and press releases to be researched, written and forwarded. In the Joint Information Center phones rang, fingers flew across keyboards, and huddled heads muttered aspects of The Strategic Communication Plan. For an old writer and media relations guy – at the sake of

redundancy – it was wonderful!

There were energetic, enthusiastic young folks to mentor, middle aged, mid-leveled bureaucrats to gently admonish and nudge work-wise and an occasional, senior – who’d, arrived at their post through political “correctness” or intrigue – with whom to contend. Thankfully these were few in number.

Over here, national outreach or response to the Wall Street Journal, FOX News, NPR and Associated Press; over there, regionally, multiple daily questions from newsman Tony Mangan of KCCR radio in Pierre South Dakota; interjected in-between, earthy, practical questions by senior journalist Marshall White of the St. Joseph (MO) News Press; and then, third among the most heard from reporters, crisp, multi-faceted and incisive inquiries from Nancy Gaarder of the Omaha World Herald.

All addressed from within a windowless room on the third floor of a federal building not far from the angry waters of the Mighty Mo, the Big Muddy.

This space – called “Mr Jic” for the acronym of the Missouri

On the opposite wall, more functional and ever changing lists under heads of Current, In Queue and Ongoing had been hastily printed on large white boards that sandwiched a calendar of “X” ed out dates since commencement of the natural disaster. Elbowing for acknowledgment, blue markered, daily water release statistics – today, “160,000 cubic feet per second” – for Oahe Dam and reservoir crowded phone numbers for state emergency operations centers, departments of transportation and FEMA.

Intently laboring on my left sat a fellow “Old Coot”, also brought back to active ranks as a “Rehired Annuitant.” He’s Steve Wright, a federal service veteran of thirty-five years and who had preceded me into the Arabian sandbox. On my right sat, Thomas A O’Hara III, who we’d collectively mentored, with whom we’d both served “over there”, and for whom we shared a fierce, paternalistic pride. Beyond his present Flood Fight duties he is, today, the USACE Omaha District’s Executive Officer.

The experience harkened to mind a line – and no few other memories – with which we three could well relate:
“One Army. One Fight.”

Serving with friends in a challenge of consequence. . .

What a great break from retirement! 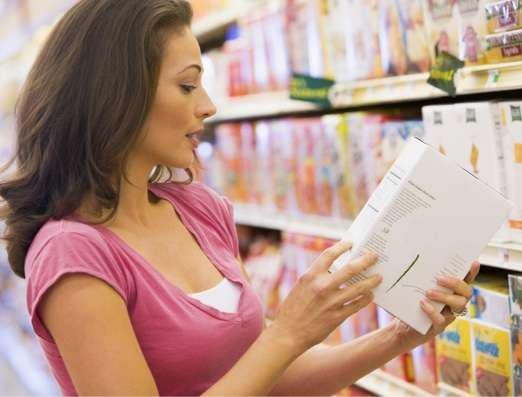