By Tommy Clarkson from the May 2013 Edition

What a bright flash of color when nature seems a bit drab prior to the seasonal rains! In fact, no few have described it as “one of the most beautiful flowering trees in the world.” Growing wild from Mexico to Argentina this deciduous tree grows up to 35-50 feet in height and blooms in late winter to early spring.

These attractive rosy, and a bit frilly, tubular flowers, accented with yellow, make this a great tree for your courtyard or patio even more so because it does not have an aggressive root system. Indeed, its blooms and spreading form will be enjoyed as the ensuing is an excellent shade tree.

But  regarding those glorious blooms just prior to their emergence, all of the tree’s foliage drops from the tree rendering it an interesting sight of magnificent flora void of leaves. So don’t worry when your tree strips down and gets naked as it’s only preparing to put on a flowery gown extraordinaire!

That floral apparel is shown in clusters of 30 to 40 trumpet shaped, tubular (two to three inches long) yellow throated, mauve to lavender, pinkish slightly crinkly appearing flowers. Generally, these blooming display will last around three weeks. The flowers are followed by long glossy seed pods that sometimes continue to hang well into the next season.

Unlike the similar in appearance blooming Jacarandas, the flowers of the Pink Trumpet Tree are not sticky and messy.

The Tabebuia impetiginosa the national tree of Paraguay by the way is a slow grower, prefers full sun but will survive in partial shade and needs well draining soil.

Those long at sea and finally on overnight shore leave might like to know that in folk medicine the bark extract of this tree was used to treat venereal disease! Further lore is that In South America, a tea from that inner bark called lapacho is used as a medicinal to treat colds and bronchial ailments in that it acts as a powerful expectorant and is purportedly antibacterial. In actuality, its active ingredient, labachol, is poisonous in substantive amounts and, hence, this makes it unsafe as a commercial drug.

The two to four inch, palmate leaves are ovate to oblong. These compound leaves have five to seven leaflets that are digitally arranged. The margins of the leaves are usually somewhat toothed. And one thing of which to be aware: As they grow and mature, branches often form “included bark” in the crotches. which can cause them to split from the trunk as it ages.

During its first year, adhere to a regular watering schedule in order that it can establish a deep, healthy and extensive root system. Once it is established, watering can be reduced and cut that amount back during the winter. It likes a general purpose fertilizer prior to the new growth of spring. As to pruning I’d suggest that you save that chore until winter.

Speaking of cutting I’ve read (but never seen any) that these can be used as Bonsai specimens. And, as for the Pink Trumpet tree, that’s about the tall and the short of it! 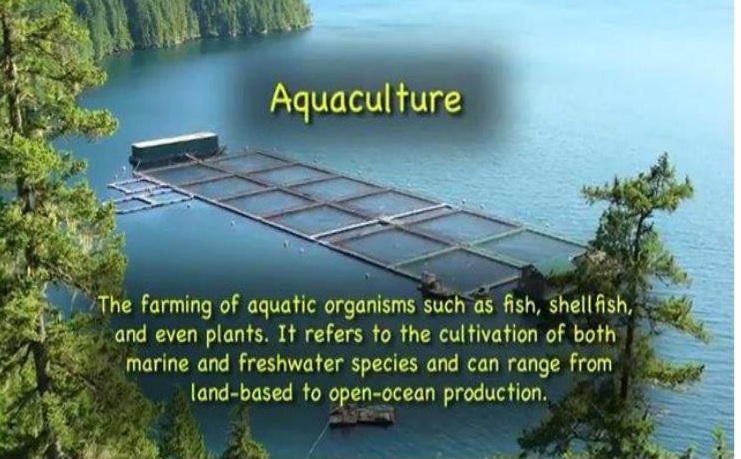 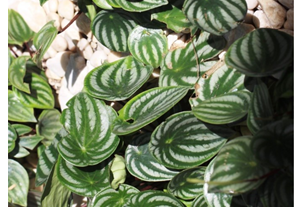