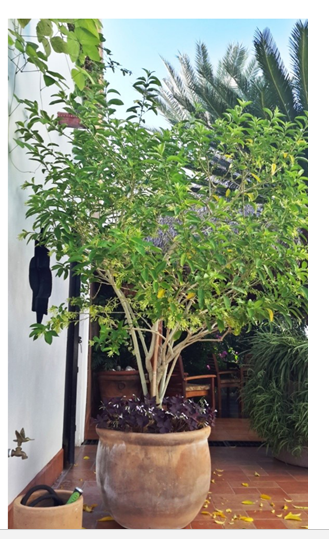 By Tommy Clarkson on the January 2021 Edition

With some of those other names, one might confuse it with a magnificent late evening flowering cacti about which I have al-ready written or some of the more well-known evening, “working girls” from downtown! Actually, it is a sub-tropical plant that was first discovered growing in the West Indies. Interestingly, there is a belief that, quite possibly, it was taken to Europe by Christopher Columbus in the 15th century.

Actually, it isn’t a true jasmine. It’s a tropical evergreen in the nightshade family which commonly grows wild in subtropical regions and even temperate climates around the world. It is aptly named, as its white-yellow, tubular flowers bloom only at night with them closing during the day.

Known for its sweet smelling blossoms, some assert that it may be the strongest scented plant in the world. When in bloom, the flowers release a scent of fragrant perfume that pervades the area around the plant year round. Often it is grown near a patio or an open window where its aroma can be enjoyed on summer evenings.

Wrapping a lot of information up concisely was Dr. Art Whistler’s  description,  from    Tropical  Ornamentals,    that  they  are “distinguishable by alternate leaves, acute leaf tips, panicles of many tubular, pale yellow flowers with straight lobes, and (a) powerful nighttime fragrance.” 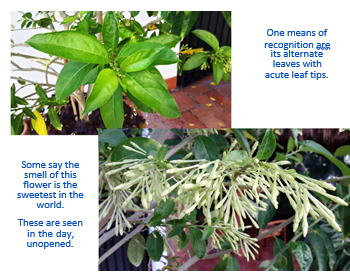 In turn, he noted, “It differs from Cestrum diurnum most obviously by the time of fragrance and the corolla lobes that are erect rather than curved back.” He closed citing that “Cestrum elegans Schlechter differs most obviously in having pink purple flowers.’

In addition, I quote Nellie Neal’s comments in her book, Gardner’s Guide to Tropical Plants. Clearly, an advocate of this plant, in it, she waxes, “Night Blooming Jasmine could be called the ‘romance plant,’ for all the courting couples it has sparked. One whiff of the distinctive, sweet but musky fragrance and every garden becomes a seductive tropical paradise . . . . Stroll the streets of the French Quarter in New Orleans on a late summer night (as Patty and I have enjoyed) for a total immersion experience in the dark charms of the night-blooming jasmine. The flowers glow, the fragrance enchants, and everyone falls in love with this plant.”

And, at the sake of some manner of redundancy, Stirling MacOboy stated in Tropical Flowers and Plants, “They are easy to strike from cuttings. And any one of the 200 (Cestrum) species makes a really showy display. With careful selection, you can have one or another in flower all of the time in warm climates, either in the open garden or in tubs.”

Its tubular flowers are five-eighth to three-quarters of an inch (1.59-1.91 cm) long and are borne in axillary panicles. Its white fruit is a sub-globose berry, one quarter to three eighth of an inch (6.35-0.53 mm) in diameter. But an important point to keep in mind is that, though the smell is wonderful, the fruit is poisonous to humans.

Regarding maintenance, trim its long scandent branches (characterized by a climbing mode of growth) regularly, to keep it attractively shaped. Attended to in this manner, they can be nicely employed as a hedge. They thrive in containers as does ours and propagate easily. About the only pest for which to watch are Whiteflies.

Cestrum nocturnum grows best in partial to full sun inasmuch as too much shade may cause a lack of blooms. It’s not particular about the soil in which it is planted, but needs to be watered regularly. When first planted, it needs deep, weekly watering – though do ensure the soil is not soggy – and then, daily, check it carefully for dry soil, followed by appropriate watering.

Irish poet, Thomas Moore, who lived from 1779 – 1852, had it fully correct when he penned, “From plants that wake when others sleep, from timid jasmine buds that keep their odor to themselves all day, but when the sunlight dies away let the delicious secret out to every breeze that roams about.” 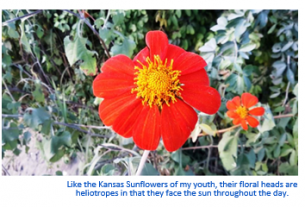 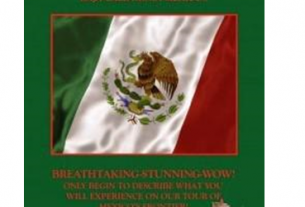 Why You Should Visit Baja 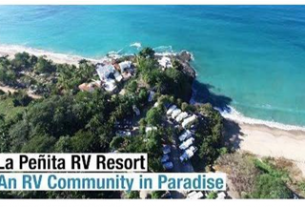