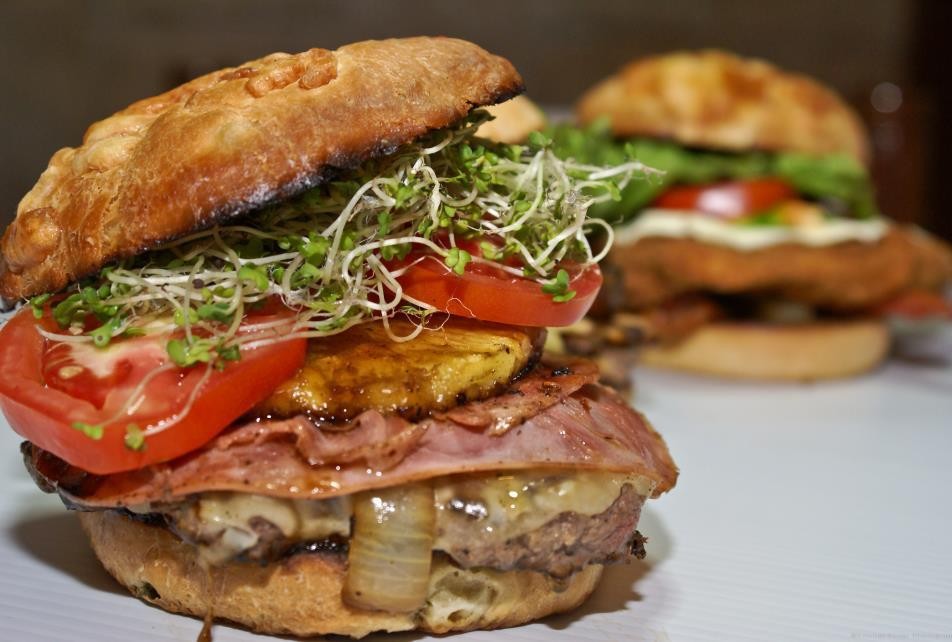 By Manzanillo Sun Writer from the March 2015 Edition

The first time I feasted on one of Paul’s “El Capitan” burgers was five years ago when his Hamburger truck was located on Boulevard Costero Miguel de la Madrid 1313. Back then it was Captain’s Fish and Chips. The Burgers and fries were fantastic, even if you had to wait 30-40 minutes. 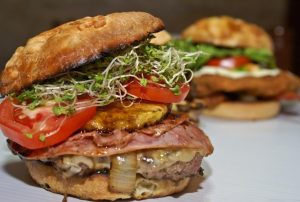 Three years ago they moved across from the Casino Soleil and the restaurant was called Godzilla’s. My wife and I loved it there because it was within walking distance and we continually ran into friends there who enjoyed the expanded menu selections. The burgers were still excellent, but now they offered slow cooked pork ribs on the weekends. You would have to reserve them a few days in advance in order to insure you could be guaranteed they would be available. The portions were generous, and the flavour was superb.

In 2014, they moved to their present location, as they had outgrown the kitchen. The new restaurant has numerous tables outdoors, an air conditioned dining room for those unaccustomed to the Manzanillo humidity, and another dining area cooled by overhead fans.

They also have 2 industrial sized smokers, one for the pork ribs and the other for chicken. They may use it for other things, but when I was there, all I saw was chicken. A word of caution on the ribs, bring an appetite. We had friends visiting from Canada who jokingly complained about being full two days later.

Back to the burgers: Two weeks ago, the kids were visiting from Montreal. Todd and Jessica both work in restaurants in Montreal. On Super Bowl Sunday we decided to take them out for burgers at Monster Burgers. Todd, who lives in the kitchen of a high end Montreal French restaurant learning to become a world class chef, declared the burger to be the best he ever had. My wife and I both had our standard “El Capitan” which are always great. You can order sides like fries, onion rings, salad, or beans. The fries are always nice and crispy. The onion rings are also excellent!

As a testament to how much they enjoyed their food, on their last night in Manzanillo, we asked the kids where they would like to eat. The kids, although they are in their thirties, are still kids. They begged to go back to Monsters. The kids like to share their meals, Todd ordered the “Juicy Lucy” which is 1 1/3 lb. sirloin burger with blue cheese in the middle. I also had the “Juicy Lucy” but with American cheese and fries. Jessica ordered the shrimp burger and my wife, the “El Capitan.” We all enjoyed our meals, as per usual.

Monsters bakes their own buns, so be sure order those.

As a side note, the staff from the old restaurant has moved to the new. They all speak Spanish, but most also speak English. We have always found the servers to be courteous and proficient in their craft. In the 50 – 60 meals we have had at Paul’s restaurants, I can honestly say, I have never had a bad meal, and I think I agree with Todd, these are the best burgers I have eaten.

We were concerned when we heard they were moving last year, as we were losing a neighbourhood favourite. Although we eat there less, the food is always a treat. 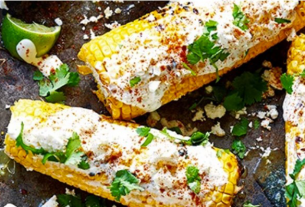 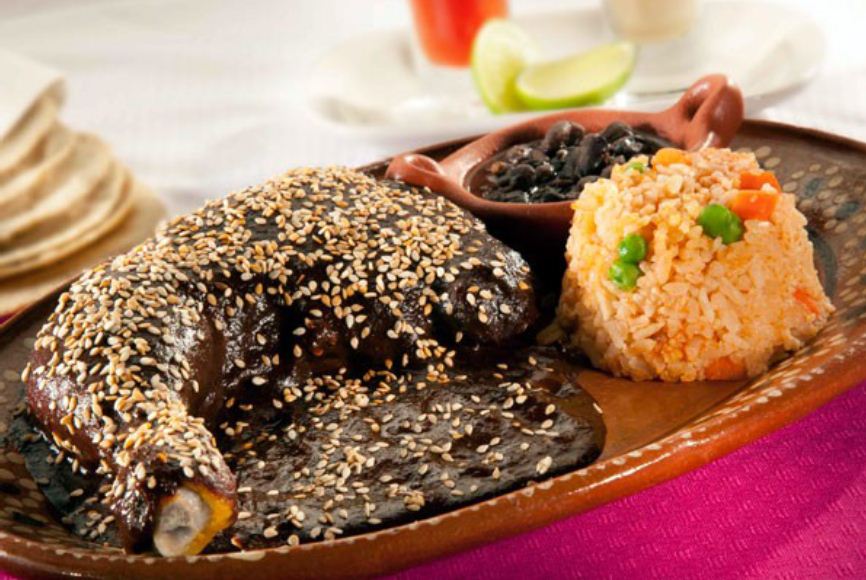