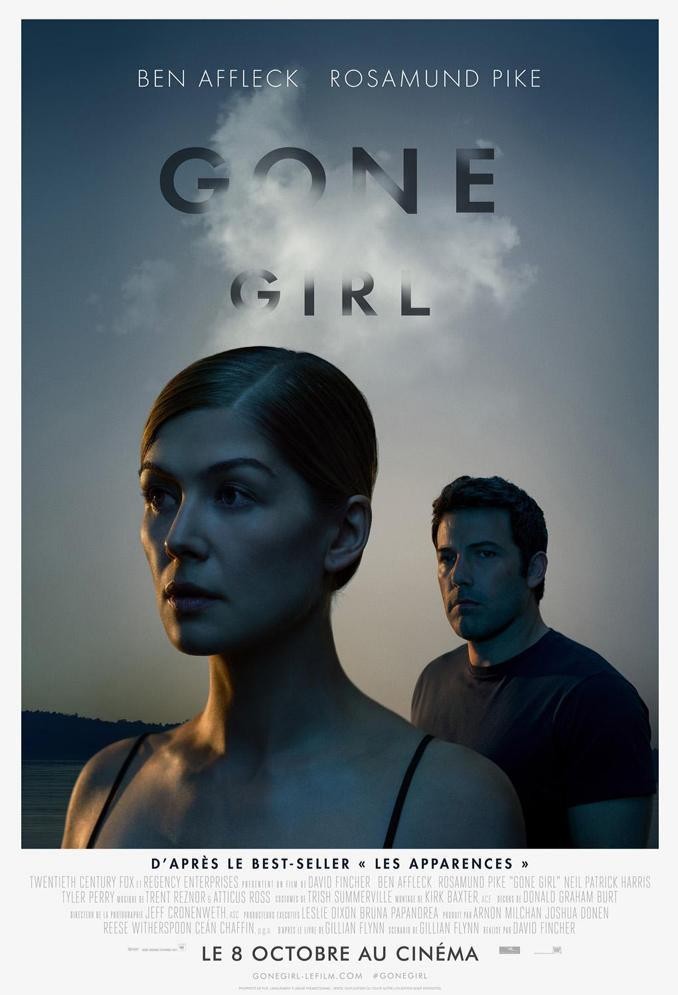 By Suzanne A. Marshall from the March 2015 Edition

“With his wife’s disapperance having become the focus of an intense media circus, a man sees the spotlight turned on him when its suspected that he may not be innocent.”

This is truly a psychological thriller that quietly takes you on a twisting journey built on many lies and much deceipt. It’s a long movie allowing for plentiful plot details and intricacies that lay out the story. Actress Rosamund Pike performs a very convincing character in her role as Amy Dunne and for this has been nominated as best actress for an Academy Award. Ben gives a very solid performance as well. The plot really stretches the realms of reality and believability. But in this case, it keeps you totally engaged in its complexity and wondering if it could actually really happen. That’s what draws you into the story as the nuances form the storyline and you find yourself going ‘whoa’! Really?

The IMDB ratings have given this film a 8.2/10 rating based on 326,000 viewer votes. A very convincing number. 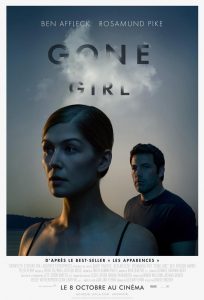 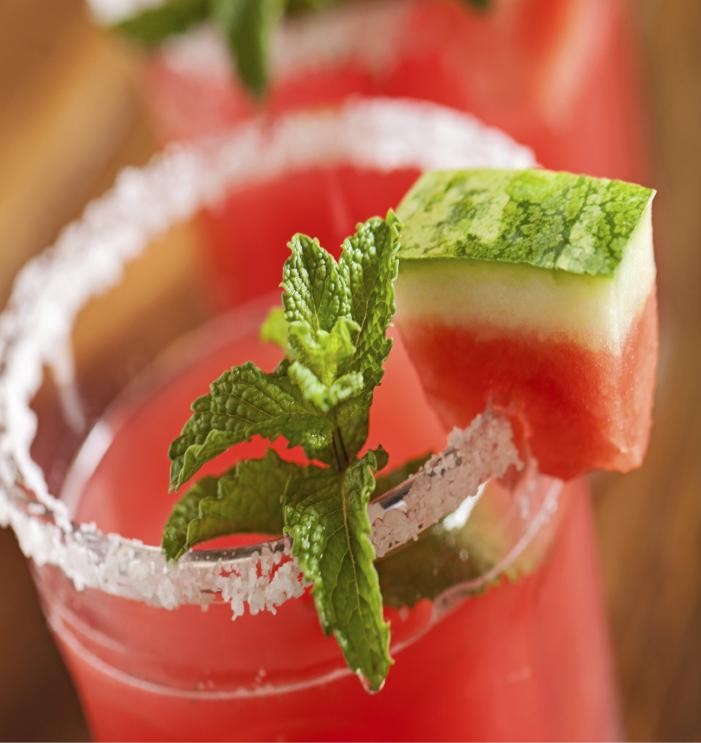 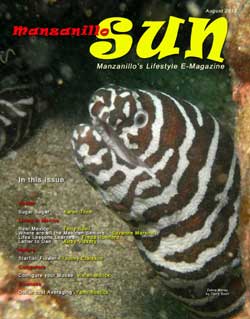