By Manzanillo Sun Writer from the July 2013 Edition

In Mexico all months have their own special beauty, and really, it depends upon your interests as to which you prefer. Many people, who live in Manzanillo for the winter season, also have a second home or rent an apartment in Ajijic or Lake Chapala (near Guadalajara) for the summer. The reason? The high humidity, heat, and rains in both Manzanillo and the coastal regions from the end of June through September which can be very oppressive. Many leave for Northern climes but also many really enjoy this time of few visitors. They don’t mind the heat and love the lightning displays.

The earlier months of the rains offer a very gradual increase in rain frequency as we progress into mid-summer. Then, there is a very noticeable waning of humidity in late September/October through to November when the ‘no humidity’ season and the Snow Birds arrive. The rain usually starts by coming once or twice a week for a short while in the evenings, and progresses by gathering in intensity until there is a point where it does not wait to form drops but comes down in sheets like a monsoon.

During the summer months there is much complaining of the humidity and an actual longing for rain to come and wash the heat away for a while. More time is spent in swimming pools and showers than normal and locals walk around with a mopping cloth in their shoulder. That seems strange at first until the continual sting of perspiration becomes a nuisance and the relief of mopping ones neck, face, and arms is realised.

The ocean at this time of year is usually very warm, almost like a bath in fact and it is a lovely way to spend a day, just floating. That is provided the waves are not too high or pounding and a storm not on its way. If either are apparent or forecast, then head for the nearest swimming pool instead. That may not be particularly refreshing either but at least the pool is a good reason to be wet all over. Take note here that the ocean is almost always calmer in the morning before 1 p.m. and after 4 p.m. and that applies year round.

Another good way to beat the heat is to go to the mall and find a nice cold ice cream in one of the many delicious flavours offered or the Popsicle-like palettas made from fresh fruit which are really cooling. This is a great time to sit on a bench and people watch.

Do make sure that during the summer time you drink plenty of liquids. If you become thirsty, then already it is too late as you are dehydrated and heat stroke is both a possibility and a danger. Sun bathing is absolutely not a good idea at this time of year as the sun is high and hot. Sun screen at all times is an absolute must. Although some summer time clothing is touted as being a protector from the sun, most is no protection at all. Remember dark colors absorb the sun’s rays while light colors reflect. People can even get sunburnt in the ocean whilst wearing T-shirts so be aware of the dangers.

This is a great time to head inland to enjoy the Mexican country side, visit the museums and art galleries or perhaps take a course or two at the University of Guadalajara or San Luis Potosi in central Mexico. Still beware of the sun when inland, and wear loose fitting clothes and a hat. An umbrella can be a good friend during the summer months and not just for the rain.

In Manzanillo, the storms come up from the south and circle the town with clouds and the sky getting blacker. The storm erupts when clouds are finally pushed back by the mountains east of Manzanillo and the cacophony begins.

The storms that occur increasingly during the summer are marvellous to watch. They are mostly electrical and can develop significant dynamic displays of both sheet and fork lightening at the same time. Storm watching is like watching an incredible firework display as the sky is lit up all around the city and ocean. Pets don’t like the noise, so take pity and allow them to stay hiding under the bed if that is their preference. In extreme pet fright, they probably would prefer to be held tightly so that the big noises can’t get them, so keep them company and consoled. But for humans, standing under cover of a tile (not palapa) roof, the storm can seem almost magical, a real life thunder and lightening polka directed by Mother Nature. Also standing under a tree on the golf course or in the swimming pool is ill-advised

It is a very good time to turn of all computers, TV’s, telephones and other electrical apparatus before the storms start getting noisy or the rains start pelting down in earnest,. Actually take the plugs from the wall as everything can be fried. In fact offices not moving quickly enough have been known to lose all their equipment, as have we. This can also happen to electrical appliances and sometimes even the heavy duty surge protector does not help. It may possibly help long enough for you to run from the easy chair to the electrical outlet to unplug but don’t bank on it. The phone and modem are usually the first to go.

Even so it is a good idea to have all electrical items on a surge protector or to unplug where essential at night. The unstable electrical surges in Manzanillo are well known and can harm electronic items at any time of the year. Every so often we will hear a loud bang and know that a transformer has blown and we will be out of power. It must be said that the Electric Company, when knowing of a storm approaching are well prepared to step into action. Also they will turn off power in an earthquake if a certain number is reached. This means that likelihood of being electrocuted is slight even though you may break a leg falling over an unseen item.

Now, if you are horrified at the thought of Mexico in the summer time, this is a good time to say that many people hearing of the discomfort level have been thoroughly surprised at how tolerable it is for them. Probably, if you don’t know of it ahead of time, it can be overwhelming. The beauty of the countryside when the rains come is a delight. The deserts come alive with many previously unseen floras after just one rainfall, so a drive in the country is an absolute must. Watching the electrical storm out at sea the wonderful power of the waves should not be missed. Houses are generally cool even without air conditioning and with the very thick walls of the houses and the cross breeze that can be felt with opening doors and windows.

Personally, I do not like September in Manzanillo. That is only one month however and is not like braving a Calgary winter for seven months a year in the below freezing temperatures. Many people are gradually shifting from their main house being up north to living year round in Manzanillo and then visiting friends and family up north. People are also becoming younger and younger as they move south to warmer climes.

Should you decide to try it you will be welcomed in Manzanillo by the delightful native people who live here and the Northern implants who have made this lovely city their home. Is it Eden? No! But pretty darn close! 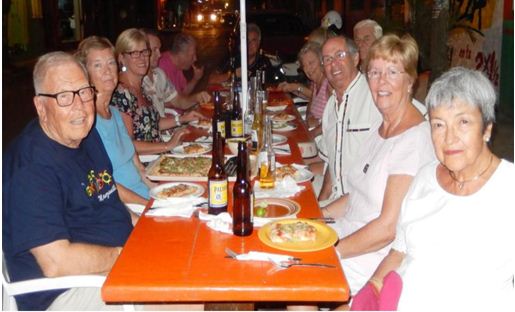 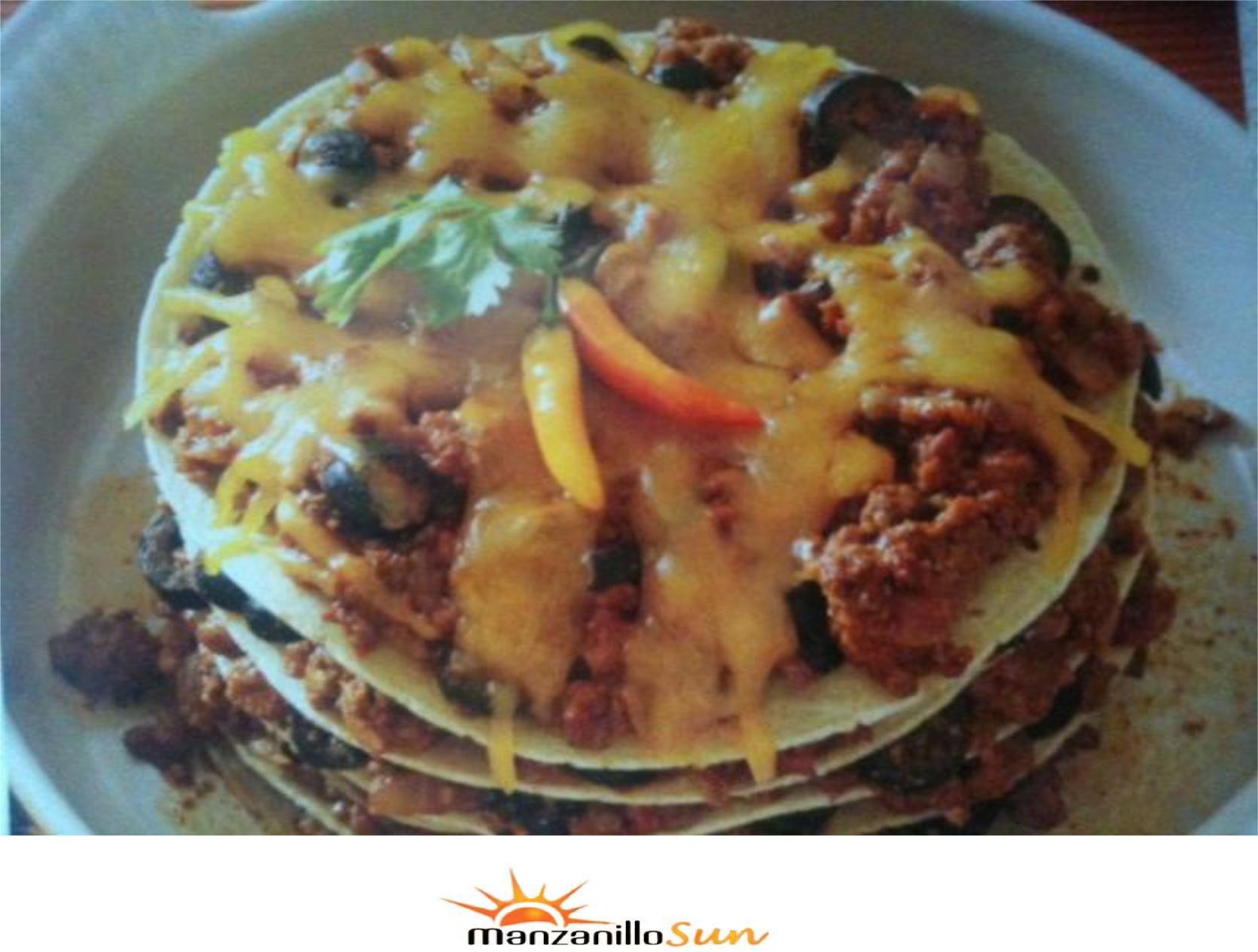