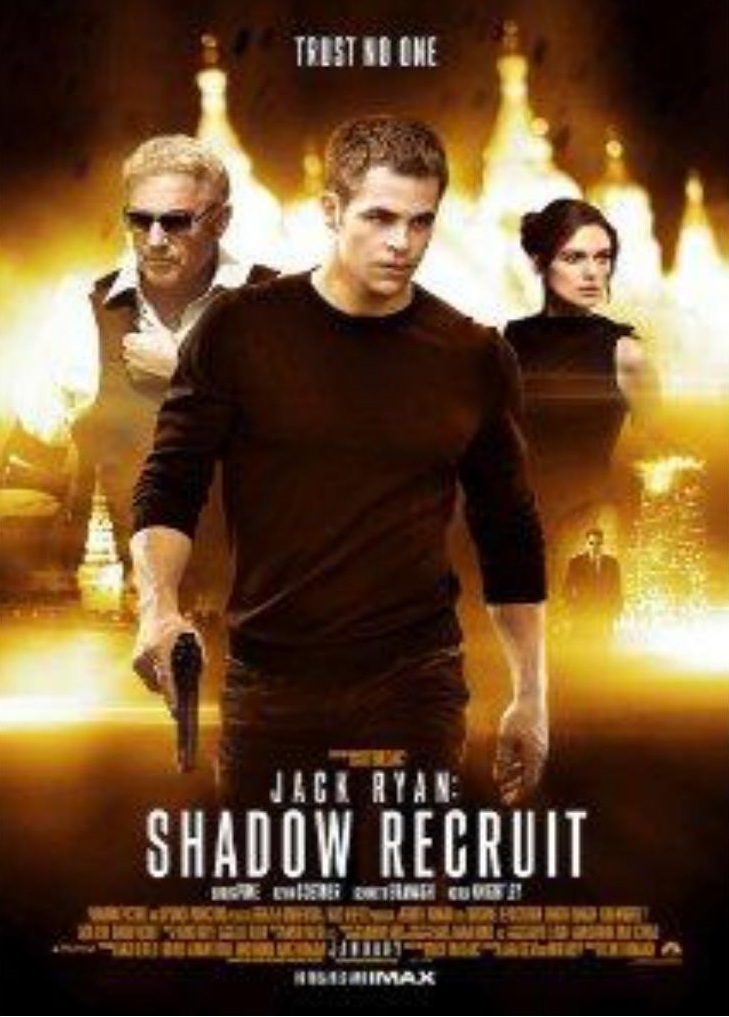 By Suzanne A. Marshall from the February 2014 Edition 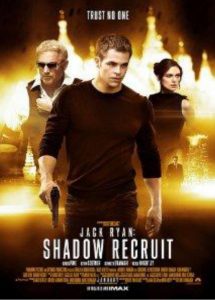 “Jack Ryan, as a young covert CIA analyst, uncovers a Russian plot to crash the U.S. economy with a terrorist attack.”

If you’re a Tom Clancy fan like me, you’ll like the movie. It’s well acted and looks great. It tells the story o f how Jack Ryan was actually initiated into the CIA and Chris Pine does a good job. He has the same young, clean-cut good looks of Matt Damon who played the previous role, so it’s not a stretch to get comfortable with his character quickly. Keira Knightley plays her role well and captures an American accent with ease. Kevin Costner has his trade-mark quiet way of delivering his role and does it for us again. He is very convincing. I had a little trouble accepting Kenneth Branagh as the Russian bad guy but this is certainly not due to his acting abilities. Perhaps it’s my familiarity with him in other very different roles. This movie is entertaining and packed with action and stunts.

IMDB has rated this as a 6.6/10 based on early voting from 8,000+ voters. I agree with this, it’s a good movie and worth the price of admission. 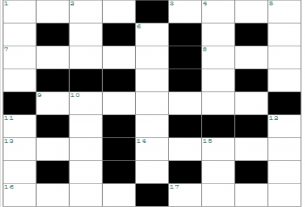