By Terry Sovil from the September 2011 Edition 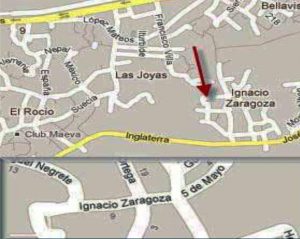 Ignacio Seguíun Zaragoza was born on March 24, 1829 outside the walls of the Presidio La Bahia in the state of Coahuila and Texas, near present Goliard, Texas. The second son of Miguel G. Zaragoza of Veracruz, Mexico and the Maria de Jesús Seguin of Bexar, he eventually became a general in the Mexican army.

With Mexico’s defeat in the Texas Revolution, Miguel Zaragoza moved his family from Goliad to Matamoros where Ignacio attended the school of San Juan. Miguel, an infantryman, was transferred to Monterrey in 1844 and Ignacio entered a seminary there and from where, feeling he didn’t have a strong vocation, he left. When the United States invaded Mexico he volunteered as a cadet but was rejected. Then, in 1853, he joined the militia of Nuevo León as a sergeant. His unit was incorporated into the Mexican army and he was promoted to captain.

Zaragoza sided with the liberal forces favoring the Plan de Ayutla, Mexico’s first serious effort to establish a democratic and constitutional government. On January 21, 1857, while on a critical army assignment, he was unable to attend his own marriage. His brother, Miguel, served as proxy. Zaragoza and his wife had four During the War of the Reform (1857-1860) the struggle between conservative forces and liberal forces led by Benito Juárez saw Zaragoza participating in a number of military engagements. In April 1861, Juárez appointed Zaragoza minister of war and navy in the parliamentary ministry. Three months later Juárez declared a two-year moratorium on Mexico’s European debts. Needless to say, that wasn’t well received in Europe; in December a fleet of Spanish ships accepted the surrender of Veracruz and Spain was soon joined by France and England. Zaragoza resigned the ministry to lead the Army of the

East. In February 1862, just one month after his wife’s death, he began work on the defence of Puebla.

The Spanish and English withdrew in early 1862 but French forces attacked Puebla in a battle that lasted the entire day of May 5, 1862, now famous as Cinco de Mayo. Zaragoza knew his men and what would motivate them, how hard they would fight and put this knowledge to good advantage. The troops were well-trained and they forced the withdrawal of the French from Puebla to Orizaba.

The number of French killed ranges from estimates of 476 to 1,000 depending on the narrator. Many of their troops were already ill from their stay in the low coastal areas. Mexican losses were estimated at only 86. While the French did capture Mexico City the next summer, the delay at Puebla was a sufficient setback to shorten the French intervention in Mexico and changed the outcome. The French had planned to aid Confederate forces in Texas during the Civil War.

The battle renewed the spirit of independence in the Mexican people and in mid-August, Zaragoza went to Mexico City as a hero. When he returned to his troops in Puebla he got typhoid fever and died there on September 8, 1862.

A state funeral was held in Mexico City and Zaragoza was laid to rest at the Panteón de San Fernando. On September 11, 1862, Juárez issued a decree to rename the city from Puebla de los Angeles to Puebla de Zaragoza and made Cinco de Mayo, a national holiday.

Zaragoza became a national hero of Mexico. Songs have been written about him and schools, plazas and streets have been named either Zaragoza or Cinco de Mayo.

Each May 5, Zaragoza societies meet throughout Mexico and also in a number of Texas towns including La Bahia and Goliad. In the 1960’s a State Historic Site was established near Goliad to commemorate Zaragoza’s birthplace.

In 1980. representatives from the United States, Texas, and Mexico attended the dedication of a ten-foot bronze statue honoring Zaragoza. The work was commissioned by Alfredo Toxqui Fernández de Lara, governor of Puebla, as a gift to the people of Goliad and Texas and placed in the Goliad State Historical Park. 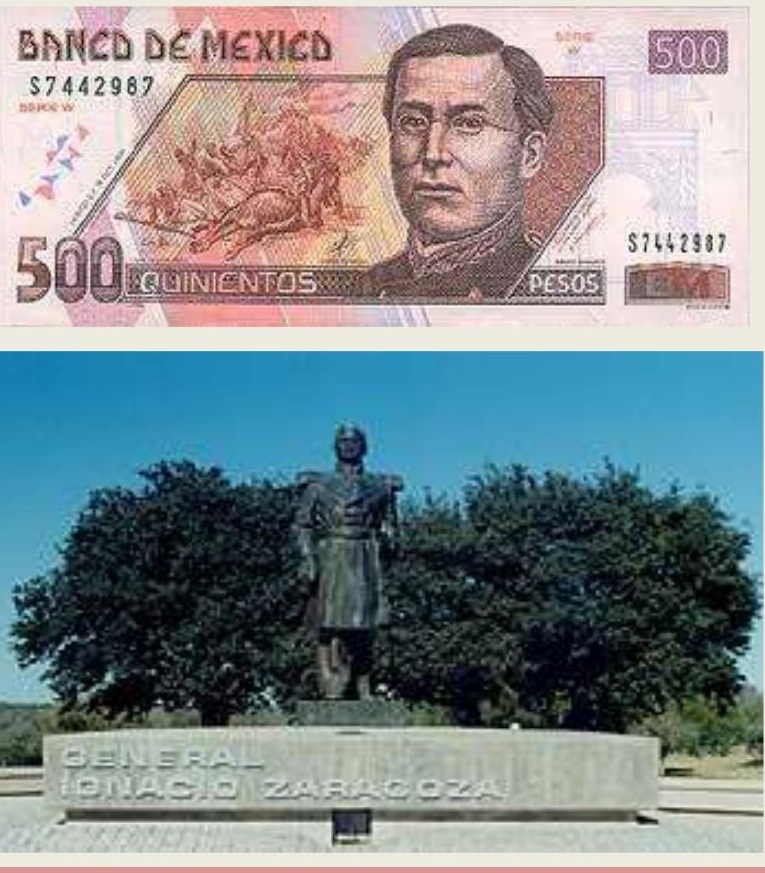