By Yann Kostic from the January 2015 Edition

Recently, the U.S. dollar has been on a roll: The U.S. Dollar Index (which measures the value of the greenback against the euro, Japanese yen, Canadian dollar, British pound, Swedish krona, and Swiss franc) reached a four-year high in the third quarter of 2014.

Good news in some ways, but what does it mean for your investments?

A rising dollar makes U.S. exports more expensive. That’s because American exporters sell their goods in foreign countries and are paid in a foreign currency that is now falling relative to the U.S. dollar. Their profits are thus lower, and their stock values could fall.

Alternatively, when the dollar rises against other currencies, imports are less expensive.

That’s because importers buy goods in a foreign currency that’s falling relative to the U.S. dollar, so they can pay less to obtain goods than they did previously. That could increase the profits of importers, which could drive their stock prices higher.

A soaring U.S. dollar can also detract from the returns on your foreign investments. Foreign stocks are bought and sold in local currency, meaning U.S. mutual Then, when selling, the fund must exchange the proceeds for U.S. dollars

Funds and other such products must convert U.S. dollars to a local currency in order to make a purchase.

As an example of the impact of currency fluctuations, consider that in 2013, Toyota Motor Corporation stock returned 63.1 percent in Japanese yen, but only 33.4 percent in U.S. dollars. That was because the U.S. dollar strengthened against the yen in 2013. U.S.-based investors lost more than 47 percent of the stock’s return in the exchange rate.

The U.S. Dollar Index’s third-quarter gain was its second-largest quarterly rise since the inception of the euro in 1999.

So keep a weather eye on the dollar, and contact your advisor if you need more information on your investments and our high-flying buck.

Yann Kostic is a Financial Advisor (RIA) and Money Manager with Atlantis Wealth Management, specializing in retirees (or soon to be), self-reliant women and Expats in Mexico. Due to a recent transition to an international custodian, firm clients are now allowed to hold multiple currencies in a single account, including US and Canadian dollars and Mexican pesos, Euros and Yen for instance. Yann splits his time between Florida and Lake Chapala/Manzanillo. Comments, questions or to request his Newsletter “News You Can Use”. Contact him at Yannk@AtlantisWealth.com, in Mexico: (376) 106-1613 or in the US: (321) 574-1529 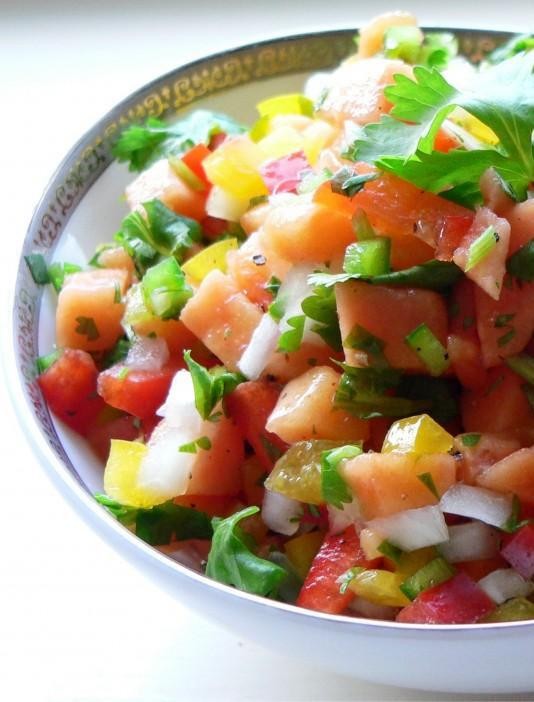 The Other Side of Mexican Cooking