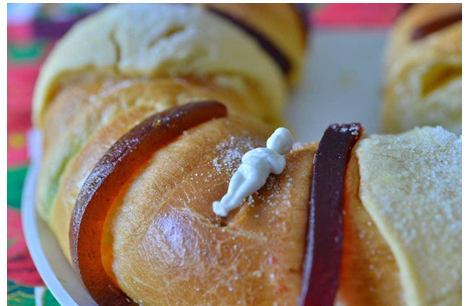 At last, you find yourself sitting in your special chair while slowly sinking into a state of relaxation. The rush of all the special fixings, socializing with people you hardly know and don’t want to, as well as all the other Christmas and New Year’ s holiday goings-on appear to be over for another year. Realization that everything dealing with the holiday season is put away, the kids are back in school and everything else is back on the ‘normal’ cycle.

You take a well-deserved sigh of relief and, as you raise your favorite mug to take another sip of coffee, a frightening thought hits the front part of your brain from someplace back in the long-term memory area. ‘What are you going to do for the family gathering on “Three Kings Day?”’

Ah, El Día de los Reyes, or “Three Kings Day” in Mexico, Spain and Puerto Rico. To the rest of the world, this coming holiday is called, “The Epiphany.” It is the celebration of two Christian happenings or events in over 40 countries.

The first is a celebration of the day that the three Oriental Kings, Melchor, Gaspar, and Baltazar, showed up at the manger to acknowledge the birth of the Christ child and pay homage. The second is that of Christ’s Baptism. [If you’re interested in a more in-depth history of the word and the events, Wikipedia does a really good job of it. Ed.]

This means that you’re back up and moving to prepare for this festive event. First of all, the Christmas decorations that have been put away need to be brought out again as Three Kings Day, traditionally, is the day that they are put away, with good reason.

The 6th of January is the day that is designated for the children. They are awakened and are up out of bed very early to receive gifts. These gifts are found under the Christmas tree, which wasn’t stripped of its decorations and either put away, tossed out, or cut up into firewood yet or, as in some countries, placed near the children’s sandals. Then, for them, the day is filled with special family fun and feasting.

The godfather is the special guest of honor at the dinner table. He receives the traditional Rosca de Reyes (King’s thread) to cut up and give out to the entire family. It is a circular or oblong shaped sweet bread with a hole in it.

Baked inside is a hidden small (plastic) doll (or several) baby Jesus. The loaf is also highly decorated with all sorts of dried fruits.

The fortunate and very lucky person that finds that doll in their piece of bread gets to host another festive family dinner on the 2nd of February. That is Candlemas Day. Candlemas Day is the commemoration of the Virgin Mary, Mother of God. The dinner traditionally contains a pile of tamales. 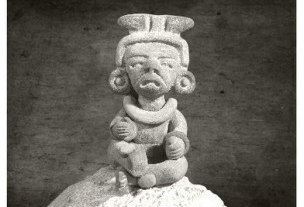 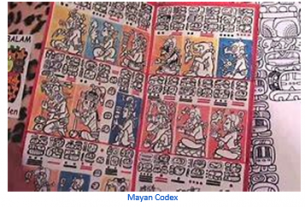