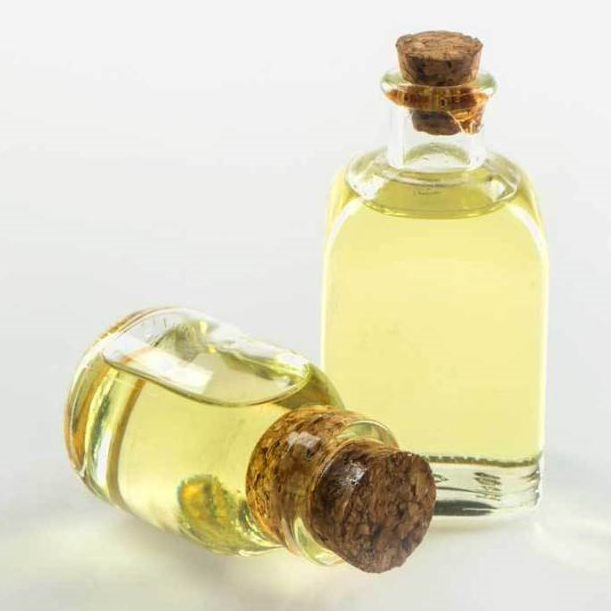 By Terry  Sovil on the September 2019 Edition

Castor oil is a type of vegetable oil extracted from the seeds of the castor bean plant. It has many uses in medicines and other applications. Less common is its use in gardening for a fight against pests but not harmful to plants. It is sometimes used to stop moles and rodents from burrowing in outdoor vegetable gardens.

Castor oil contains ricin. This is poisonous but castor oil is heat-ed and treated so that this is not a danger. Castor oil can be poisonous if ingested in large doses (more than 1 teaspoon per day). It has been used to fight yeast infections, acne, sunburn and ringworm.

Production
Higuerilla (Castor Oil Plant) can be found right here in Manza-nillo, Colima, Mexico! The plant can be raised on a farm and harvested. Mexico ranked 7th in this product’s production, 15th in global exports and 16th in global imports in recent studies.

See the chart where Mexico is high in production in 1997 and then fell way down until a huge jump in 2015 and a skyrocket in 2016. This put us into 7th place for production. Castor seed is the source of castor oil, which has a wide variety of uses. The seeds contain between 40% and 60% of oil that is rich in triglycerides. Global castor seed production is around two million tons per year. Leading producing areas are India (with over three-quarters of the global yield), China and Mozambique, and it is widely grown as a crop in Ethiopia. 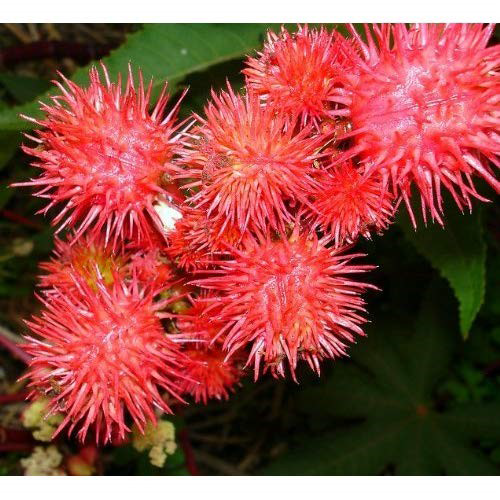 Castor seeds have been found in Egyptian tombs dating back to 4000 BC; the slow-burning oil was mostly used to fuel lamps. It is said that Cleopatra used it to brighten the whites of her eyes. It was also used as a laxative.

Usage in India has been documented since 2000 BC, again, in lamps and in local medicines. It helped in curing arthritic diseases.

Ancient Romans used seeds and the leaves of the ricin. The poisonous seeds were used for lamp wicks and the oil was a laxative and lamp oil. Boiled, cooled and put on your face over 3 days, it improved the complexion.

In Haiti, it is called maskreti, and the plant is turned into a red oil given to newborns to cleanse the insides of their first stools.The seeds and oil have been used in China for centuries in lo-cal medicine for internal use or use in dressings.

Benito Mussolini of Italy used it to get information from prison-ers. The Blackshirts and Spanish Civil Guard forced it into the prisoners in large amounts causing diarrhea and dehydration which could cause death after a while.

7 Benefits and Uses of Castor Oil

1. A Powerful Laxative
One of the best-known uses is as a natural laxative. It is a “stimulant laxative”, increasing the movement of the muscles that push material through the intestines, helping to clear the bowels. Several studies have shown that castor oil can relieve constipation. While safe in small doses, larger amounts can cause abdominal cramping, nausea and diarrhea. It should not be used for long periods.

2. A Natural Moisturizer
Castor oil is rich in ricinoleic acid, a fatty acid. These types of fats act to reduce the loss of moisture thus moisturizing the skin, a humectant. It retains moisture by preventing water loss through the outer layer of the skin. It is often used in cosmetics and added to lotions, makeup and cleansers. It can be used as an alternative to store-bought products. Though locking moisture in the skin, it can cause an allergic reaction to some.

3. Promotes Wound Healing
Applied to wounds it, again, creates a moist environment that promotes healing and prevents sores from drying out. Castor oil stimulates tissue growth so that a barrier can be formed between the wound and the environment, decreasing the risk of infection. A study of 861 people in nursing homes found the use of castor oil in wound-healing, the effects were higher healing rates and shorter times. 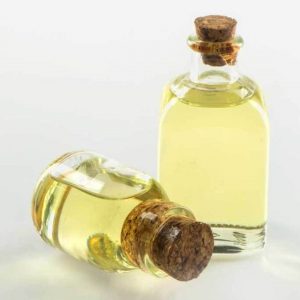 4. Impressive Anti-Inflammatory Effects
The ricinoleic acid in castor oil has impressive anti-inflammatory properties. When applied topically, it reduces inflammation and relieves pain. This would apply to rheumatoid arthritis and psoriasis.

5. Reduces Acne
Used to treat acne, the skin condition causing blackheads, pusfilled pimples and large, painful bumps on the face and body. Most common in teens and young adults. Castor oil has antimicrobial properties that may help fight bacterial overgrowth when applied to the skin.

6. Fights Fungus
Candida albicans is a type of fungus that commonly causes dental issues like plaque overgrowth, gum infections and root canal infections. Castor oil has antifungal properties that may fight this off. One study found it eliminated Candida albicans from contaminated human tooth roots.

7. Keeps Your Hair and Scalp Healthy
Many people use castor oil for natural hair conditioning. Dry or damaged hair can especially benefit from an intense moisturizer like castor oil. The moisturizing and anti-inflammatory prop-erties of castor oil make it an excellent option to keep hair soft and hydrated and help reduce dandruff symptoms. 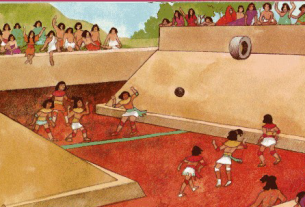 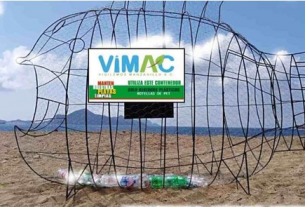