By Suzanne A. Marshall from the September 2012 Edition

In ‘mob’ language coined in a popular TV series The Sopranos, ’fogedaboudit’ or forget about it is probably my best advice for anyone wanting or worse needing to rely on a rental car from any supplier in Manzanillo. Now I can’t speak for other locations and I suspect in Guadalajara for example, that probably wouldn’t be the case. But in our beloved paradise, Manzanillo, I have to say ‘Fogedaboudit’ unless something dramatically changes.

We used to say “why bother with the expenses of a car”? We live in Salahua where darn near everything you want is available within a short walk or sometimes a short bus ride. If we need a car for something special we’ll just rent one!

The first few years went by without the necessity for this as we happily played within our great community and hopped a bus or a taxi to ‘Thirsty Thursday’ events or down to El Centro etc.. But more recently as we acquaint ourselves with the locals and meet more friends we begin to think we’d like to explore beyond our neighborhood borders and plan a few daytrips or weekends for our visiting friends or family.

Three years ago as we readied ourselves to return from Canada to Paradise in early November, we decided to reserve a rental car at the Manzanillo airport. When you first arrive there is usually more running around to do for groceries and such so we thought it would be great to have a car for the week so we could also cruise around and see new developments and changes. So my husband, reserved a car on line with a very well-known reputable company.

Isn’t the Internet a great thing! However, when we arrived we were informed there were no cars available. Of course Allan hauls out the reservation slip and confirmation number as proof of the arrangement. It was absolutely meaningless. All cars were rented! So what’s the point of a reservation we ask? Our timid and embarrassed booth worker could only shrug. So of course somewhat miffed we stepped to the next vendor only to be told he had no cars either!!! So over the years our assumption seems to be confirmed that there are not enough rental cars in Manzanillo and you cannot count on one when making plans too far ahead. (or with a reservation either)

A couple of years later, we tried it again. Online reservations, confirmations, assurances from the company that the reservations would be honored; arrived in Manzanillo; still no car! So the notion that it was an isolated incident the first time was lost forever. This time we were even more upset as we had turned down the invitation of friends who keep a car in Manzanillo, to pick us up at the airport. Blast!!

Now, I’m not going to say we haven’t been able to rent a car in Manzanillo, we have a few times. But here are a few things to be aware of aside from never reserving at the airport:

1. Most vendors (I can’t say we’ve tried them all) will want to charge you an added exchange rate if you are paying in U.S. dollars. We’ve argued with them that we’ve already paid exchange to get the U.S. dollars but they want to charge the highest bank rates again so expect your costs to be as much as 20% higher than advertised. My advice is pay in Pesos.

2. If you have international auto insurance, Fogedaboudit!! No matter what evidence you carry with you as proof you are insured in Mexico (which we were) you’ve hit a brick wall. Asking to speak to the manager does not work either as you can imagine the desk clerks have no power to break with their process. On this point, my husband dug in. The insurance adds hugely to the cost of rental. So home he came to call the head office in the U.S.A. of this #1 car rental company to get more information. Ah Ha!! They agreed with us. Our insurance was valid in Mexico! Please pay upfront now and claim the receipts for refunds. We did this, but of course the exchange rate worked both ways this time and we only received about 70% of our costs back. This took months to receive. ’Fogedaboudit!’

3. Always check your vehicle over thoroughly. Last year we entertained friends for a few weeks and rented a vehicle to take them to Barra De Navidad and other fun destinations. We actually had to wait a day or two for this one because again, no cars available, underscoring our theory of a small inventory in the city. So when the guys went to pick up the car, they jumped in and headed home only to discover once parked that the tires were so bald you could see yourself in them!! This is not a good thing for highway driving! So back to the rental office who agreed to get it over to one of the tire stores and put on four brand new tires. Yahoo! Later, as we all hit the road for our adventure we discovered that the air conditioning was not working!!! Did we give up on the trip??? Not a chance. We just, rolled down the windows and took off. Now it had become a very high priority to find parking in the shade wherever we stopped! No shade, no stopping.

Okay, fast forward to present day. We are excitedly making plans for our return to Manzanillo in early November. As a matter of fact we’ve just had dinner with Canadian friends we met in Manzanillo and spent the entire evening talking about how much we love it there and all of the beautiful areas to see and experience. We’re all anticipating our return!! So obviously, car rentals are not going to keep any of us away. However, we found out that they have a car they keep there year round and it’s now beginning to sound like a really good idea.

We are planning to drive down this year and potentially leave the car there! That is if we can sort out all the necessities of getting FM3’s and whatever else we need to do. So that will be the next challenge. But of course in our minds, we’ll pretty much do anything necessary to be in Manzanillo, the place we love and our second home for many years to come. For this, we will not ‘fogedaboutdit’. 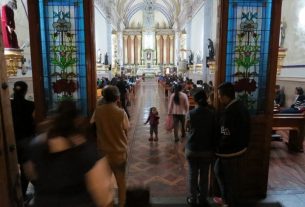 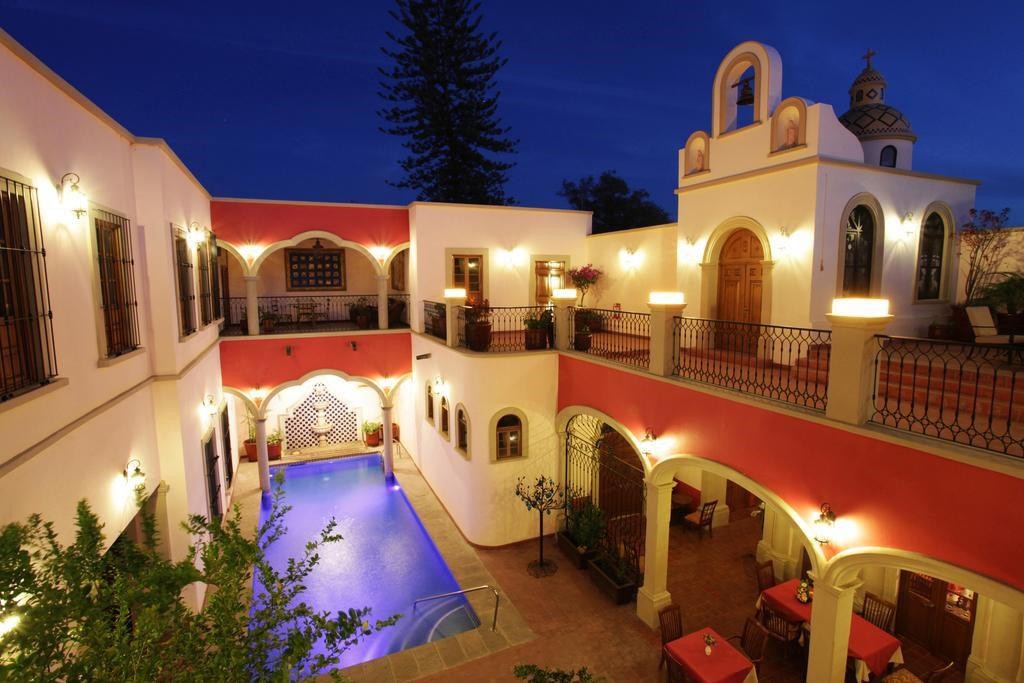