By Terry Sovil from the December 2009 Edition

Too many questions, I always ask too many questions. Maybe it’s the analyst in me, too many years of systems design. Last Christmas was strange. The first time I was away from my family near the big holiday. Lunch was at the only place open in Benecia, CA, a Chinese restaurant. This year will be my first Christmas in Manzanillo, Mexico. The analyst in me comes out as I need to learn more about what Christmas is here. I do know that being a Minnesota boy in a warm place is nice. Palm trees are just fine with me.

Some research tells me a whole lot about this big holiday. Right on the heels of Halloween and El Dia Los Muertos there seems so much to learn before the big day arrives. I do know that I much enjoyed the special bread prepared for The Day of the Dead and from what I read I can expect more of the same for the festive holiday season.

The tradition that seems to be listed first in most descriptions is Las Posadas. One is held nightly on the nine days between 16th Dec and Xmas Eve on 24th Dec. This is a re-enactment of Joseph and Mary seeking lodging for the night and giving birth to the baby Jesus. In times past a boy and girl were chosen to represent Joseph and Mary but now a group of people carry candles, visit several homes asking for lodging with a traditional question/ response song. They are refused at the first two homes but at the third home they are invited inside. A religious prayer may be said but more often the event becomes a party.

This tradition is said to date back to the late 1500’s when a man named Friar Diego de Soria got permission from Pope Sixtus V to celebrate “Aguinaldo” or Christmas gift masses from 16th to 24th Dec in New Spain. These masses were held in church atriums and included scenes relating to Christmas. To attract crowds they used piñatas, fireworks, sparklers and Christmas carols.

The Piñata is a game enjoyed by children and adults too.

Usually filled with fruits, nuts and candies it is a wonderful part of Mexican art and folk customs. It is important at Posada time. There are a couple of stories about the origin. 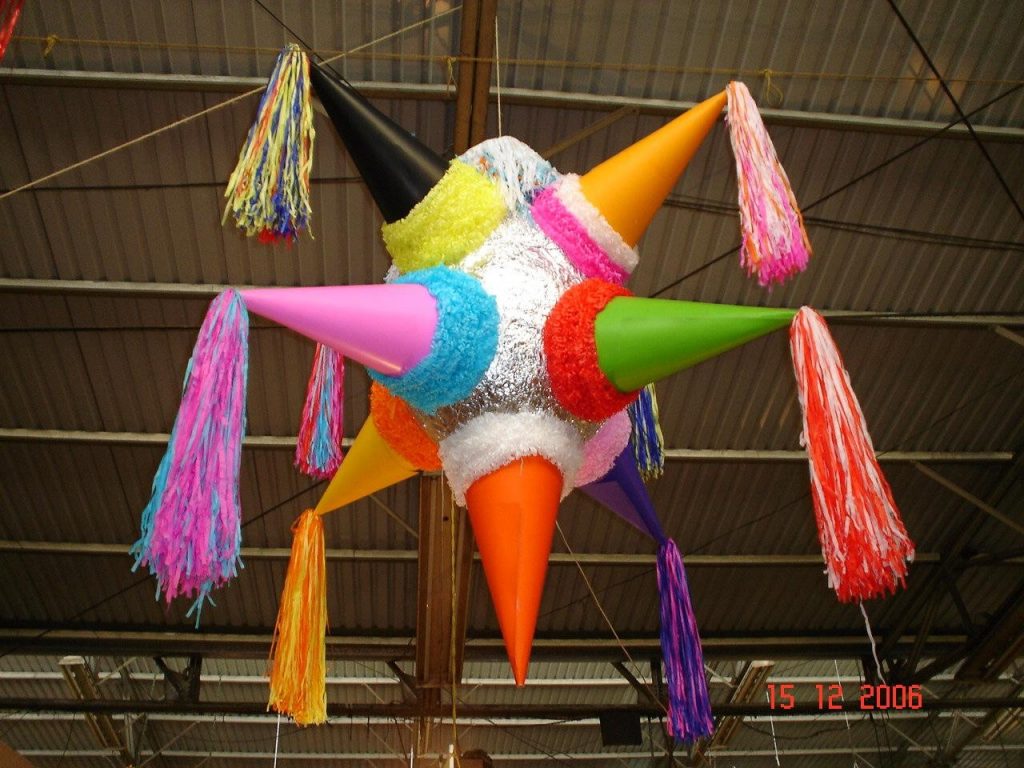 Many say it comes from the Italian “pignatta”, which means “clay pot”, that was filled with gifts and given during lent or carnival.

There was also a clay pot decorated and used in rites to Tlaloc, the Rain God. When it was broken it would shower food to the

ground much as rain brings crops and flowers. The missionaries at the time used the piñata as a teaching tool. It was said to represent the devil with a beautiful exterior, the blindfold was for blind faith to achieve good things, and striking the devil one was rewarded with good things to eat. 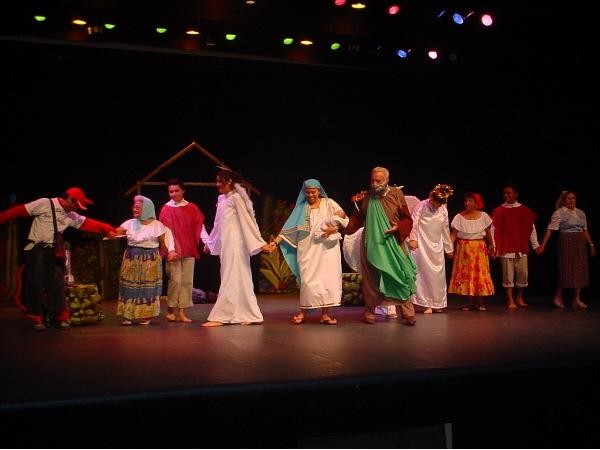 Pastorelas is another tool used by the missionaries to help convert the people of Mexico. This tradition comes from the theater. Similar to a passion play this form evolved to include the Devil and a story of good vs. evil but it has grown more vernacular. They started as simple stories of good against evil and ended with a triumph of good by the birth of Christ. They have become more playful and while still performed in church atriums, town squares and theaters they range from political satire to moral commentaries or even bawdy scenes to simple school plays.

Poinsettias are also a central symbol of Christmas with a plant that is native to Mexico. They were called “star flowers” long ago and in Spanish they are known as Noche Buena or Christmas Eve. The English name of Poinsettia comes from a USA diplomat named Joel Poinsett who brought cuttings back to North Carolina after a stay in Mexico. They come in the most familiar bright red but can also be found in yellow and white. In pre-Hispanic times it was used for medicinal purposes with the red blossoms believed to stimulate heart circulation if placed on the chest. They were also crushed and used for skin infections.

NACIMIENTOS or nativity scenes celebrate the birth of Jesus, nacimientos meaning births. It is a tradition that comes from Europe where it is still widespread. In Mexico it has become a source of handcrafts with nativity scenes done in wood, clay, metal, glass, straw and just about any material you can think of. It is a popular art form. According to custom the scene is set in advance but the baby Jesus is placed in the manger on Christmas Eve. One of the children is honored with placing the main figure in the manger scene.

Christmas and New Year are celebrated here with Christmas Eve itself as the main day for Christmas. Midnight masses and a late dinner are common. More modern customs have entered the culture with Christmas trees and Santa Claus along with other traditions. The New Year has parties and a custom is for each guest to eat a grape each time the church bell tolls at midnight to sweeten the 12 months to come.

Dia de Reyes is the festival celebrated on the Twelfth Day of Christmas, actually after Christmas, and is also called “Three Kings Day”, “Twelfth Night”, “Epiphany” and simply January 6th. The custom in Mexico has children leaving their shoes outside the door where they are filled with gifts from the Magi (the Three Kings). This day is the day the nativity scene is taken down.

Special breads are also a big part of the tradition. Sweet freaks unite! Good authority has it that any cookie or roll that is broken suffers severe calorie leakage so party on! Rosca de Reyes is bread in the 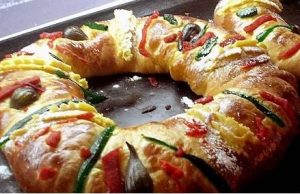 form of a crown or wreath made with dried fruits and a small plastic doll hidden inside. Each guest cuts their own piece and the person that finds the doll, representing the baby Jesus, gives a party on February 2nd, Candlemas, with traditional foods such as tamales etc. for everyone. The cultivation of wheat came from the Spaniards and Mexicans quickly acquired a taste for bread. They have combined Arabian, Jewish and Christian recipes used by the various conquerors with local ingredients to produce a variety of local breads. Convents provided a source of culinary development with the nuns baking bread to use with hot chocolate (cocoa is native to Mexico) as well as developing the famous bread for the dead and the Rosca de Reyes.

Hoping for a sweet Christmas and a festive, prosperous New Year for all! 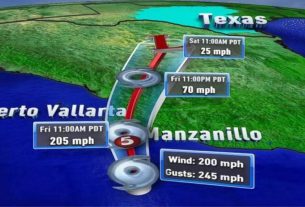