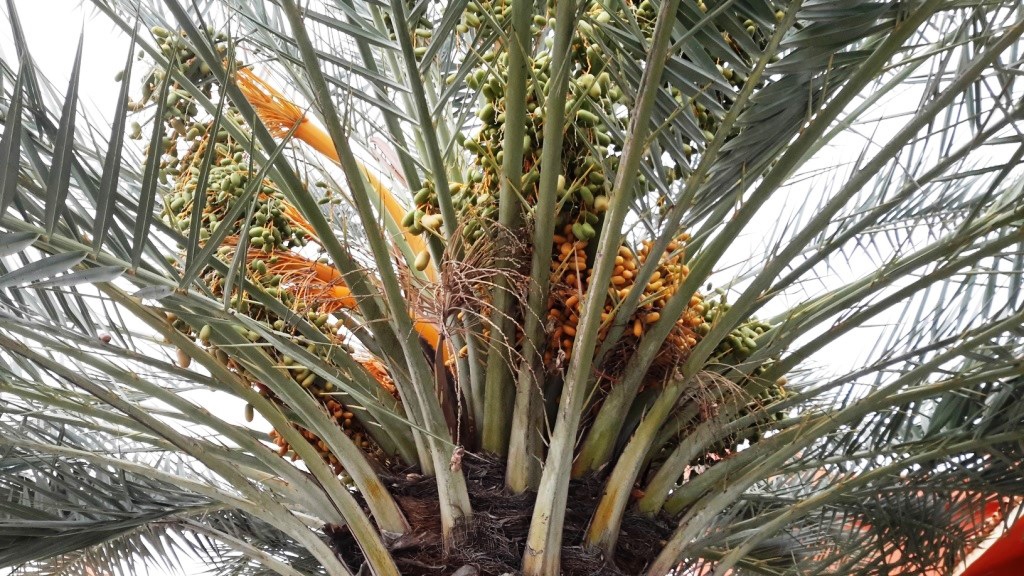 By Tommy Clarkson on the August 2019 Edition

(Most who know me are aware that I write several regular columns for a variety of electronic and hard copy venues. This one is sort of a “Tommy’s Tips” by way of “Planting Roots” meets “Tommy’s Tummy”!)

Upon seeing our wide array of different species of palms, no few of our visitors to Ola Brisa Gardens have inquired as to their edibility. Thus, herein, we will cite, but only, six, in partial answer that query.

In a rather comprehensive scholarly article, according to Jody Haynes and John McLaughlin, “Palms represent the third most important plant family with respect to human use.”

Of course, the most obvious edible palm nut/seed would be the coconut (Cocos nucifera). (For details, please read my two-part article on this most ubiquitous of palms and the others discussed here by going to our web site: www.olabrisagardens.com. Click the “Advice” button at the top of the home page, then the subtab entitled “Planting Roots in Mexico”, next on “Palms” and there you can find them. As a result of the availability of these more detailed articles, I will not go into much depth in this piece

The next most familiar one to the majority of folks might be the Date Palm of which there are hundreds of varieties. (One professional with whom I worked in Iraq who I have no reason to doubt told me there were 460 different varieties in that country alone!) We have five different ones including the foremost of the family, the fructose (as opposed to what most others are sucrose) based Medjool Date (Phoenix dactylifera). Ours are the “children” of those which grow around Saddam Hussein’s palaces!

Next let’s talk about the Jelly Palm (Butia capitata) from Uruguay which has a very tasty fruit that, appropriately enough, is good for making jams and jellies. But also, the fruit can also be eaten right off the tree when ripe. Also called a Pindo Palm, there is a significant variance in the sweetness of these fruits from one tree to another.

How about the African Oil Palm (Elaeis guineensis) now? Originally native to West Africa, it and its cousin, the American Oil Palm (Elaeis oliefera), are quite the pair. Commonly known as the Oil Palms, they are among the most economically important of all the world’s palms. In fact, by volume weight, it is among the very most heavily produced fruit or nut in the world! And the large nuts, to my taste buds, are quite similar to those of the Brazil Nut.

Then there is the unique Fishtail Palm (Caryota urens). Firstly, its common name comes because its bi-pinnate leaves very much resemble the (well duh!) tail of a fish. The Latin name, Urens, means “stinging” as the fruit contains a chemical that stings. However, the kernel of the fruit is edible after it has fully been cleaned of that unfriendly outer flesh.

The principal product of the Caryota urens is a sugar substitute called kitul honey or jaggery in fact, in some circles, this plant is also called a Jaggery Palm. The juice from the flowers is boiled to make a golden syrup.

But, here’s the somewhat bizarre aspect about the Fishtail Palm. While this single trunked palm grows fast, living to between 20 and 25 years old, when it fruits, the plant begins to die though this “passing” process may take several years.

Moving on, some may recall that in the Broadway musical, South Pacific, there was a character called Bloody Mary who chewed the fruit/seed of the Betel Nut Palm (Arecea catechu).

The chewing of betel nut quids did not commence the day before yesterday! It is discussed in 1st century, AD, Sanskrit writings. It, purportedly, can “expel wind, kill worms, remove phlegm, subdue bad odors, beautify the mouth, induce purification, and kindle passion”. Because of its stimulating effects, Betel Nut is used in a manner similar to the western use of tobacco or caffeine.

It’s also said to enhance “alertness, stamina, a sense of well being, euphoria, salivation, (increase) the flow of saliva to aid digestion and stimulate the appetite”

That all having been said, a side effect is that it has been linked to the incidence of metabolic syndrome . . . caused DNA damage and cancer . . . cited as the cause of precancerous changes in the mouth, throat, laryngeal, and esophagus”.

Accordingly, though there are those who say it’s OK to eat, I suggest not on this one! 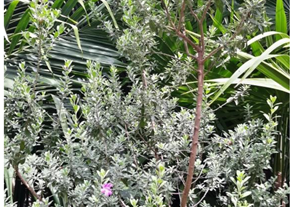 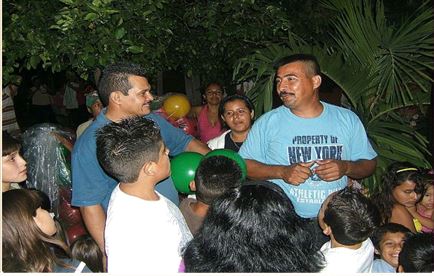 Day of the Children