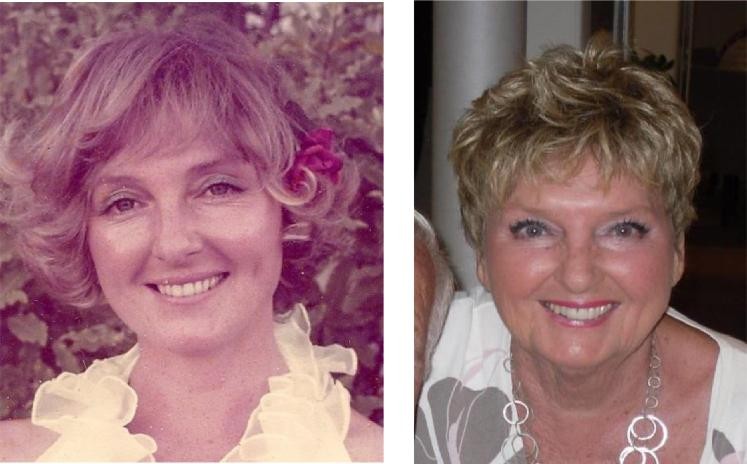 By Ingrid Muniz from the September 2014 Edition 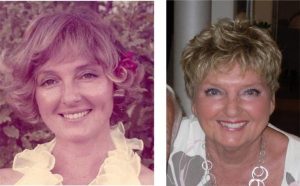 After three and a half years of courageously fighting bladder cancer,Christel passed away at her home in Lafayette on Wednesday morning, August 20.

Christel was born during a bombing raid of Berlin on December 17, 1940, the daughter of Walter Schemainski and Hilde Raube. She was fortunate to have survived the remainder of the war and post war-torn Germany in the small idyllic village of Burgberg deep in southern Bavaria.

Her father never returned from the battlefield. In 1954 she and her mother resettled in Bensheim, Bergstrasse, Germany where she graduated from the Goethe Schule. She continued her studies with a year at the Alliance Française in Paris, followed by six months in London. She was a consummate linguist having mastered English, French, Spanish and German, which she attributed to her foundation studying Latin for 6 years.

In 1962 she came to the Bay Area to visit a friend and to enroll in the University of California. One Friday on a dare she joined a friend who was applying for a job with Pacific Airlines and the following Monday she began her career as a flight attendant, which she enjoyed until 1984, shortly after her son Alexander was born. She continued to travel to Germany on a monthly basis to visit her beloved mother with whom she was very close.

In 1975 she met her husband Dean Anderson through his brother-in-law Earl Spencer, a pilot with the airline. She overwhelmed Dean with her charm, vivacity, exuberance and wit and continued to do so for the remainder of her life with him and with all whom she met.

Christel welcomed an endless rotation of guests into her homes with uncompromising love. She was admired in her role as the president of the German Ladies General Benevolent Society (the oldest women’s benevolent society in California) and president of the Beach Club in Santiago Bay, Colima, Mexico. After her mother’s death, Christel retained a condominium in

Zwingenberg, Bergstrasse, Germany which she, her husband and family members have used as a base for European travel during the late spring and summer.

During the winter and early spring the couple spent their time in the home they built on the cliffs of the Juluapan Peninsula, overlooking the Pacific Ocean in Manzanillo, Mexico.

She will be sorely missed by the many friends she had in the Bay area, Germany and Mexico. She had wonderful panache, was delightfully flirtatious and took great pleasure in her friendships. Every room she entered was brightened with her beautiful smile and positive inspirational attitude. She never spoke a negative word about a friend or acquaintance and would remain silent if such a discussion took place.

A celebration of her life will take place at the family home in two weeks. Details for this event may be found at www.traditioncare.com.

Should friends desire to make contributions in

Christel’s memory they may be sent to German Ladies