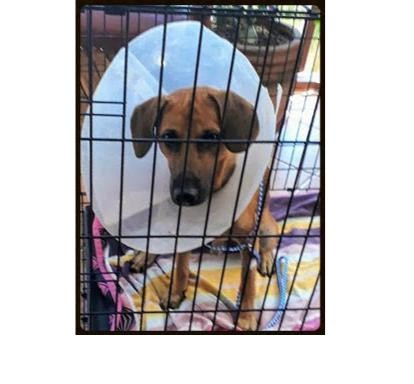 By Fred Taylor from the June 2018 Edition

An Indian legend says: “When a human dies, there is a bridge they must cross to enter into heaven. At the head of the bridge waits every animal the human encountered during their lifetime. The animals, based on what they know of this person, decide which humans may cross the bridge … and which are turned away.”

That would be Karma at its finest. What follows is the story of a group of dogs that live in the cemetery in Centro Manzanillo.

As Karen Lopez (who works at the Alianza Animal clinic) and I were returning two sterilized cats to Centro, a very distressed Doña María came up to us to ask for our help with a dog at the cemetery that had a large open wound on its side.

María left the crated cats with a friend and María, Karen and I headed toward the cemetery. Upon arriving, we quickly found the dog hiding out in a public restroom. It did, indeed, have a severe open wound in its side.

After talking to one of the caretakers, we found out the injury had occurred when a pack of males were after a female in heat.

The dog was taken to a local veterinarian for treatment. He required many sutures to close the wound. He is now being fostered until he has healed enough to return to his friends at the cemetery.

It turns out that there are ten or more dogs that live at the cemetery. They are well cared for by the caretakers and visitors who provide food for them.

None of the dogs are sterilized so this will be the next project that Animal Angels will take on. Then, hopefully, all the dogs will get along with each other much better. 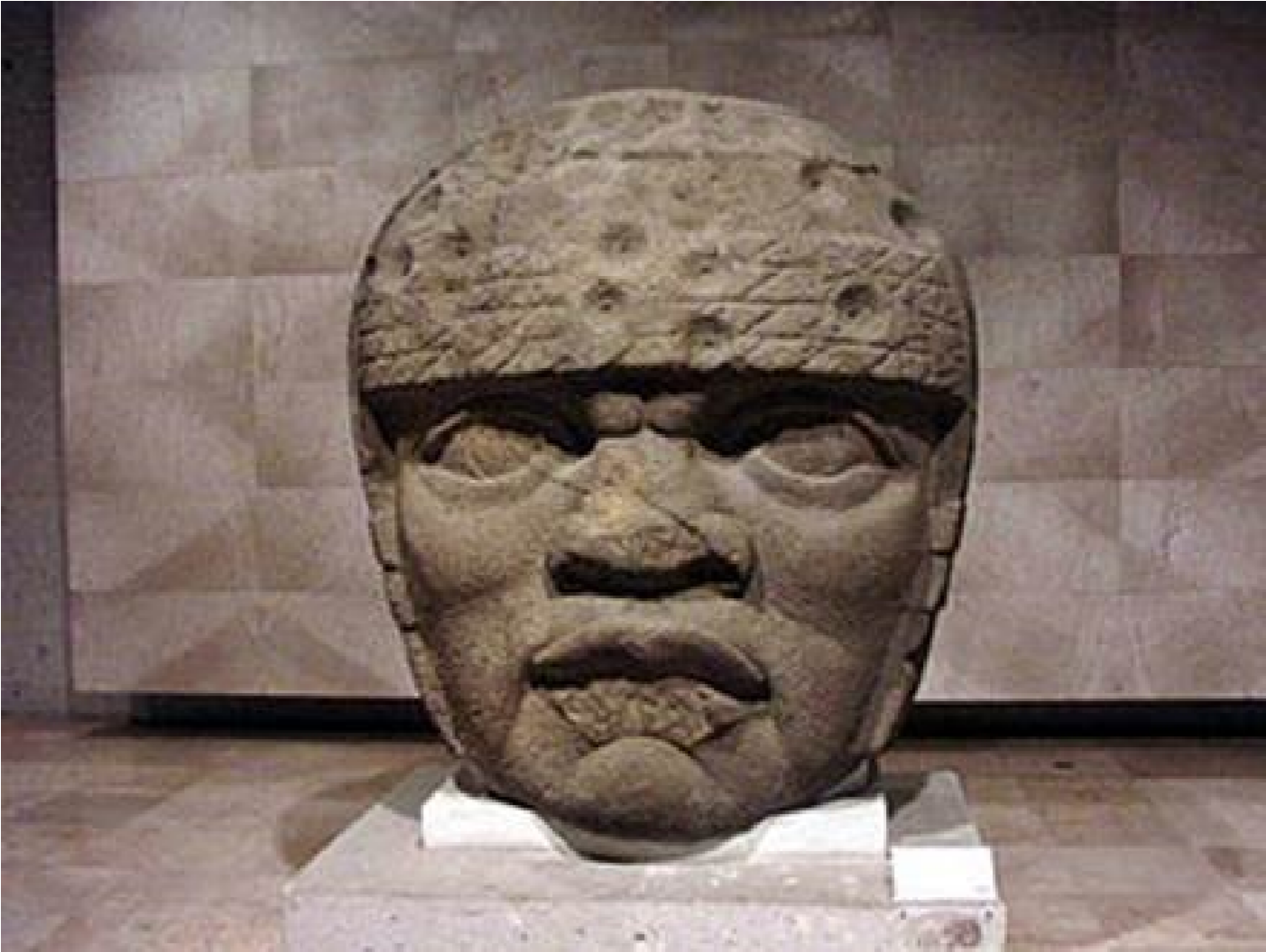