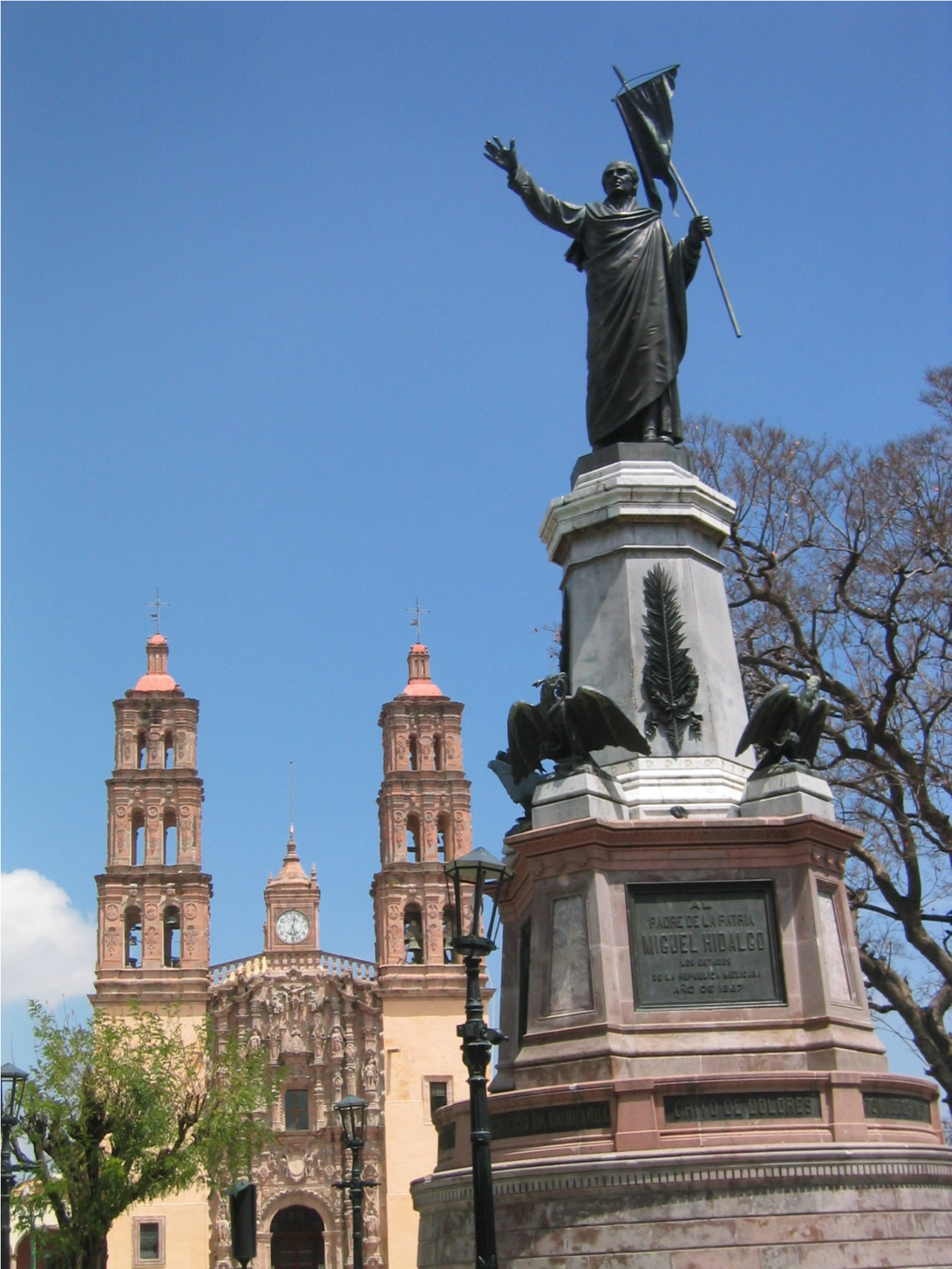 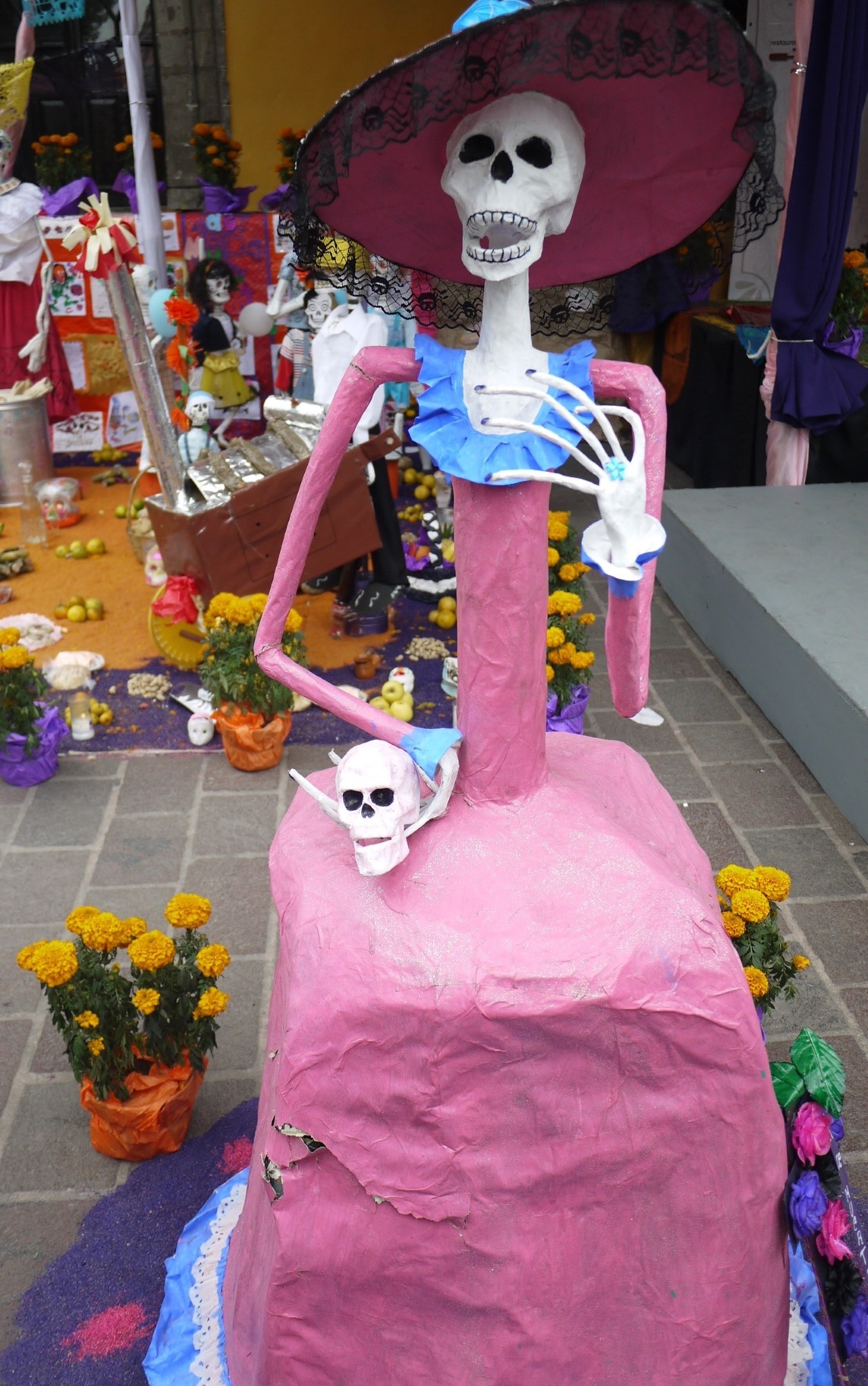 By Manzanillo Writer from the October  2018 Edition History Originally called La Calavera Garbancera, the etching was created sometime between 1910 and 1913 by José Guadalupe Posada as a broadside, and was published from the original plates in 1930 by Frances Toor, Blas Vanegas Arroyo and Pablo O’Higgiafia: Las Obras de José Guadalupe Posada, Grabador […] 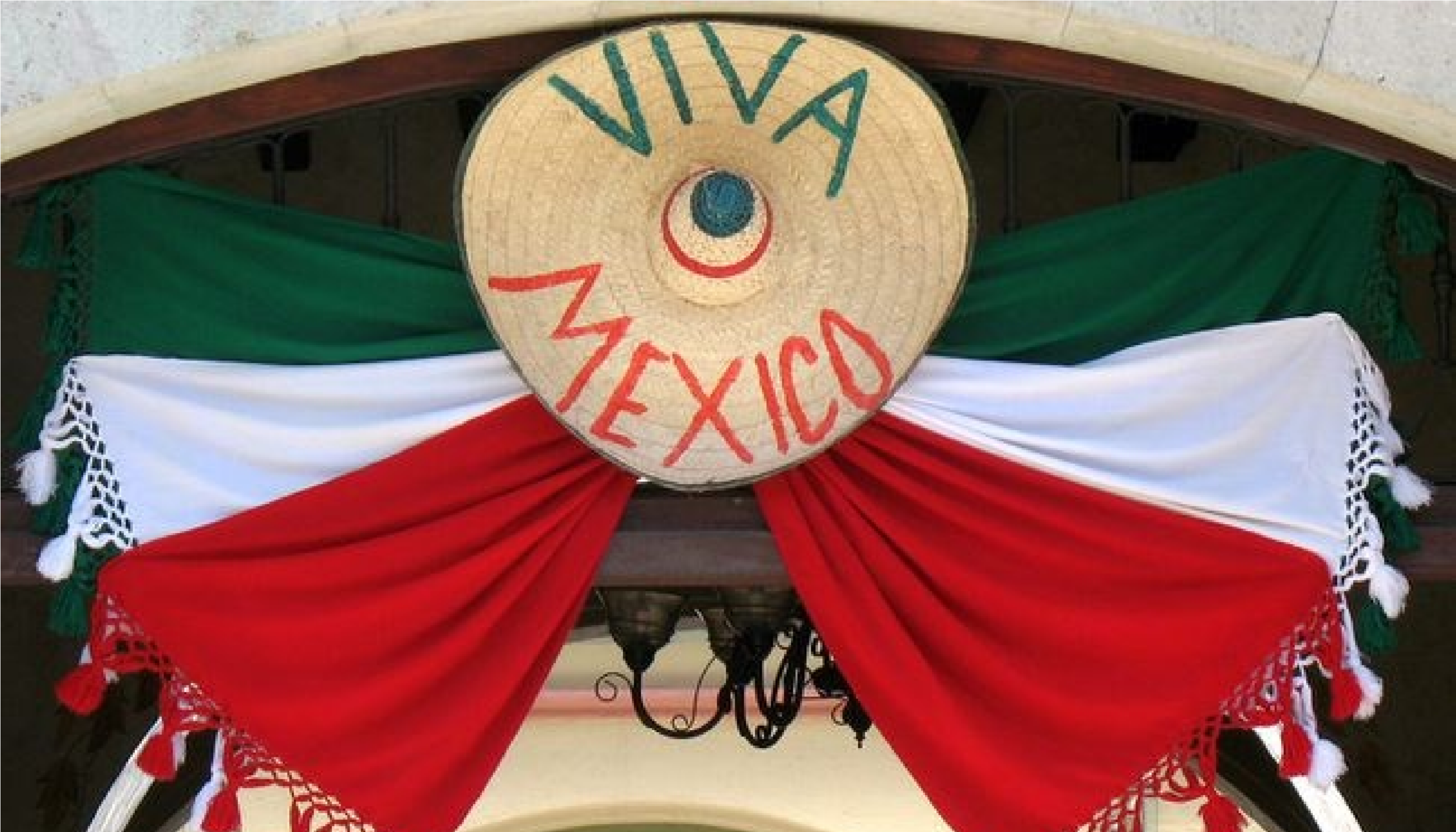 By   Manzanillo Sun from the September 2018 Edition Mexico’s independence from Spain is celebrated every year in September. From the beginning of the month, Mexico’s streets and buildings are festooned with an explosion of green, white, and red, but the main events occur on the evening of September 15 when crowds gather in town squares […]

By Manzanillo Sun Writer from the March 2018 Edition   New Spain was a colonial territory of the Spanish Empire in the New World north of the Isthmus of Panama. It was established following the Spanish conquest of the Aztec Empire in 1521, and following additional conquests, it was made a viceroyalty in 1535. The first […] 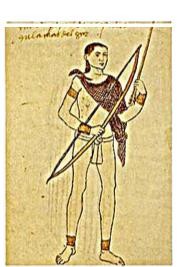 By Manzanillo Sun Writer from the January 2018 Edition The galleon trade made its yearly run from the mid 16th century until the early 19th. The luxury items it brought to New Spain attracted the attention of English and Dutch pirates, such as Francis Drake, Henry Morgan and Thomas Cavendish, who called it “The Black […]

By Manzanillo Sun Writer from the December 2017 Edition The Criollo is a term which, in modern times, has diverse meanings, but is most commonly associated with Latin Americans who are of full or near full Spanish descent, distinguishing them from both multi-racial Latin Americans and Latin Americans of post-colonial (and not necessarily Spanish) European […] 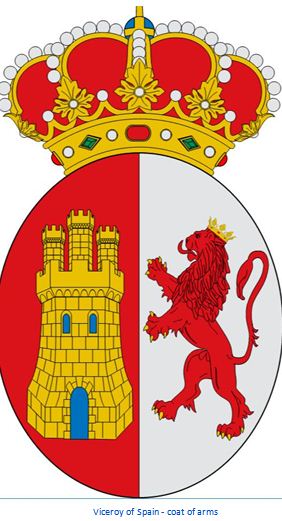 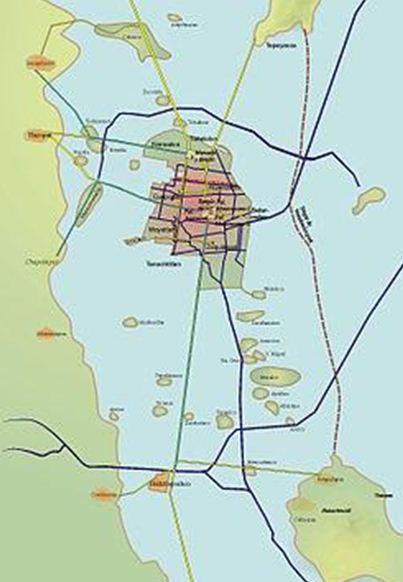 By Manzanillo Sun Writer From the August 2017 Edition La Noche Triste (“The Night of Sorrows”, literally “The Sad Night”) on June 30, 1520, was an important event during the Spanish conquest of Mexico, wherein Hernán Cortés and his invading army of Spanish conquistadors and native allies were driven out of the Mexican capital at Tenochtitlan […]

By Manzanillo Sun Writer from the December 2016 Edition Aztlán (from Nahuatl: Aztl n, [ ast ɬa ː n ]) is the legendary ancestral home of the Aztec peoples. Aztecah is the Nahuatl word for “people from Aztlán”. The place, Aztlán, is mentioned in several ethnohistorical sources dating from the colonial period and each of […] 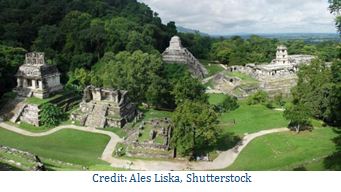 By Owen Jarus from the July 2016 Edition Palenque – Maya City of Temples Article by Owen Jarus, Live Science Contributor Source: Live Science Palenque is an ancient Maya city located about 500 miles (800 km) southeast of Mexico City. It lies in northern Chiapas, near the bottom of a highland, overlooking a vast plain. […]