By Manzanillo Sun Writer from the March 2018 Edition

New Spain was a colonial territory of the Spanish Empire in the New World north of the Isthmus of Panama. It was established following the Spanish conquest of the Aztec Empire in 1521, and following additional conquests, it was made a viceroyalty in 1535. The first of four viceroyalties Spain created in the Americas, it comprised Mexico, Central America, much of the Southwestern and Central United States, and Spanish Florida as well as the Philippines, Mariana and Caroline Islands.

After 1535, the colony was governed by the Viceroy of New Spain, an appointed minister of the King of Spain, who ruled as monarch over the colony from its capital, Mexico City. New Spain lost parts of its territory to other European powers and independence, but the core area remained under Spanish control until 1821, when it achieved independence as the Mexican Empire when the latter dissolved, it became modern Mexico and Central America.

New Spain developed highly regional divisions, reflecting the impact of climate, topography, indigenous populations, and mineral resources. The areas of central and southern Mexico had dense indigenous populations with complex social, political, and economic organization. The northern area of Mexico, a region of nomadic and semi-nomadic indigenous populations, was not generally conducive to dense settlements, but the discovery of silver in Zacatecas in the 1540s drew settlement there to exploit the mines. 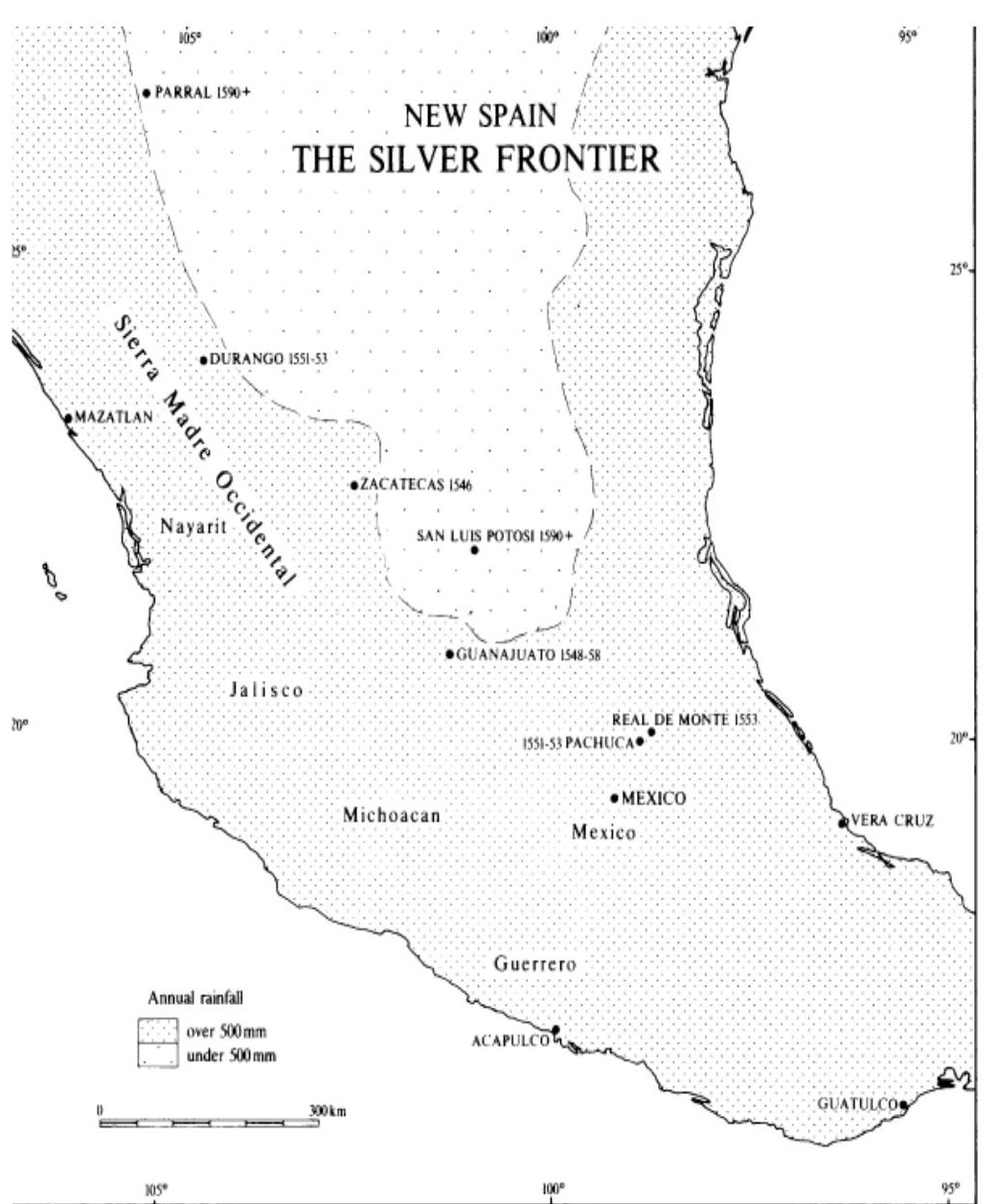 Silver mining not only became the engine of the economy of New Spain, but vastly enriched Spain and transformed the global economy. New Spain was the New World terminus of the Philippine trade, making the viceroyalty a vital link between Spain’s New World empire and its Asian empire. 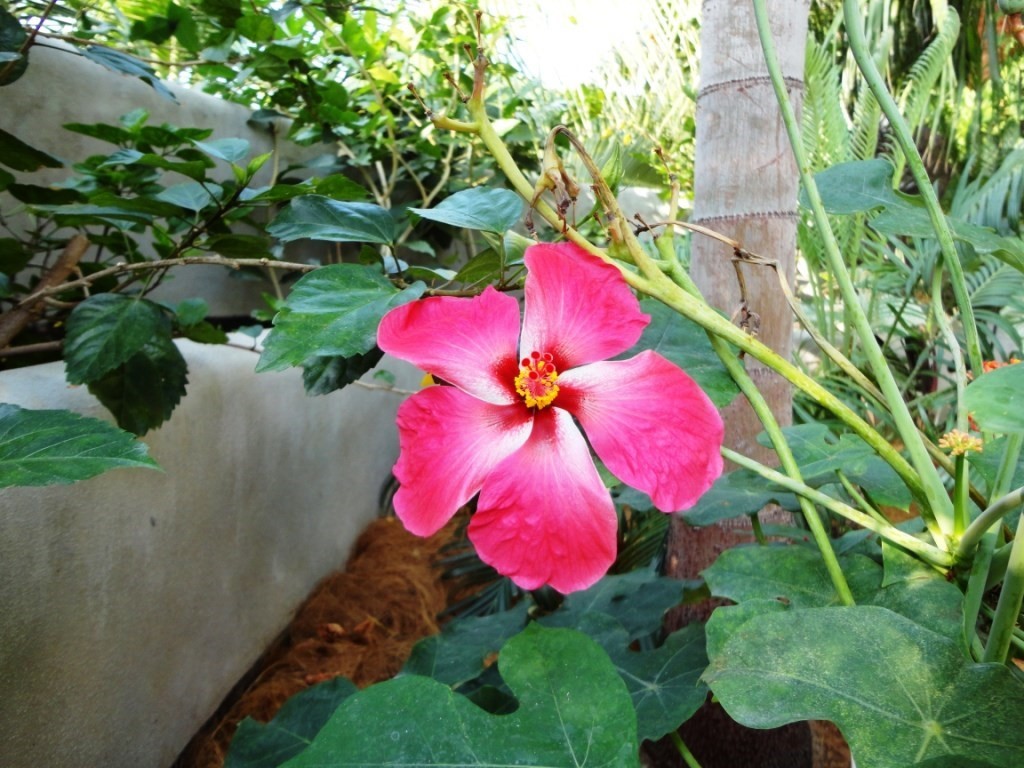 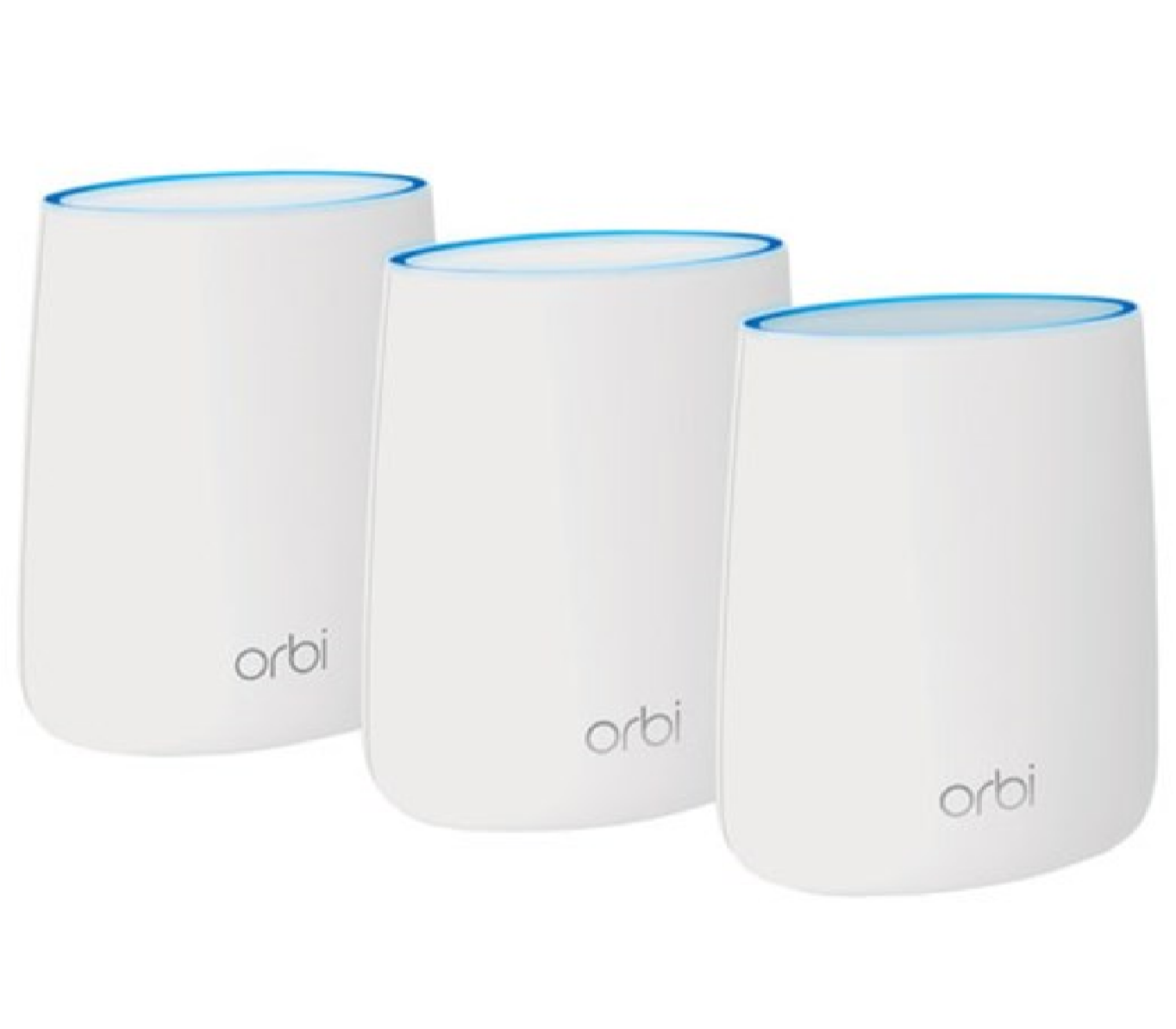