By Freda Rumford  from the November 2012 Edition

Playing cards is not always just for fun I found out to my displeasure. As a teenager, my current boyfriend always had to win and I had egg on my face on more than one occasion before I decided that this was absolutely not fun any more. For several years after that I almost had to be cajoled to play any games at all.

I really did not like most board games such as; Monopoly, Snakes and Ladders or even Tiddlywinks. This was such a loss to me as I had grown up in a family who loved to play card games together. I remember many evenings at Nanna & Grandad’s house where all of the children were allowed to play and even bet money when we played “Newcastle” with the grown-ups. “Newcastle” was a type of horse race game with four cards set on the table and everyone bet on their favourite to win (In Canada I believe it goes under a different name.).

It was so much fun when the youngest won the pot of pennies! It could almost be a few shillings by the time the kitty was left for several turns. Did it turn us into gamblers? No. I don’t think any of us developed that trait. We knew it as a fun time when everyone could and did win. Never was anyone ever allowed to win. It was purely fun and we were as excited as the winner of the day. That game helped us to learn how to compete and also how to lose.

Eventually, I met someone who didn’t expect to win all the time and gradually the fun that I had enjoyed as a child began to return. We played all sorts of games; whist, solo, canasta, and I was taught crib and rummy. Hey, this was starting to work out for me and I was really enjoying it again. I must admit I will never forget reneging at a “Whist Drive” and causing an old lady to lose a packet of tea. She was really upset and had I been able to do so, I would have bought her a packet myself but those were the poverty years.

Many years later, we were taught to play bridge by some good friends and this I thoroughly enjoyed, even though it was of the kitchen variety. We played constantly at their house or ours, with the game always preceded by an excellent dinner and more than a few drinks.

One year, shortly after learning to play, I decided to go on a holiday and visit my friend who lived in Texas. It was a long drive to Mineral Wells from Calgary but I made it in one piece and our reconnection began. Unfortunately the next day she had friends coming over to play bridge and she really didn’t want to stop them and thought I would like to meet the ladies anyway. Yes I would and looked forward to it with anticipation. The next day arrived and with it a call that one of the ladies could not make it. They were stuck. What to do?

“Well yes, I have been having some lessons! I don’t think I would be good enough to join in your game though.”

The end of the story is, that yes, I did play and it was an enjoyable morning with these lovely Texan ladies. One of them was quite flattering about my play even though she had never seen Bridge played my way previously! It turned out that she was a Championship player and I just a raw beginner had stumped her more than a few times even though we were partners! Well, by my way of reckoning, had I not been there, they couldn’t have had a good morning of bridge, so I saved the day even with my ‘strange’ play.

I have played for many years since that morning but don’t think I ever really progressed into a “World Class Player,” just someone who enjoyed a nice evening out with friends.

More recently, through circumstance, I have been playing a lot of “Wizard” on the Manzamigo Tuesday afternoon “Card” afternoons at La Huerta and thoroughly enjoying the comradeship and hilarity. Card afternoons are at La Huerta on Blvd de la Madrid at 2 p.m. Come and join the fun. If you want to play something different, that is okay too but we have all slipped into the “Wizard” slot.

Even more recently I have been re-introduced to “Crib.” I used to play many years ago when we went camping and had more or less forgotten some of the terms and the entire process. Be & Gord Frame came over to our house and we played a couple of times but I really didn’t know what I was doing and luckily someone else counted the points for me. Now, that I have started to play this at every meal, people had better watch out. Apparently I am becoming pretty good. The only problem is I can’t add up 322-293-2397 and I miss points. But – I can give you a good game and a chuckle or two! 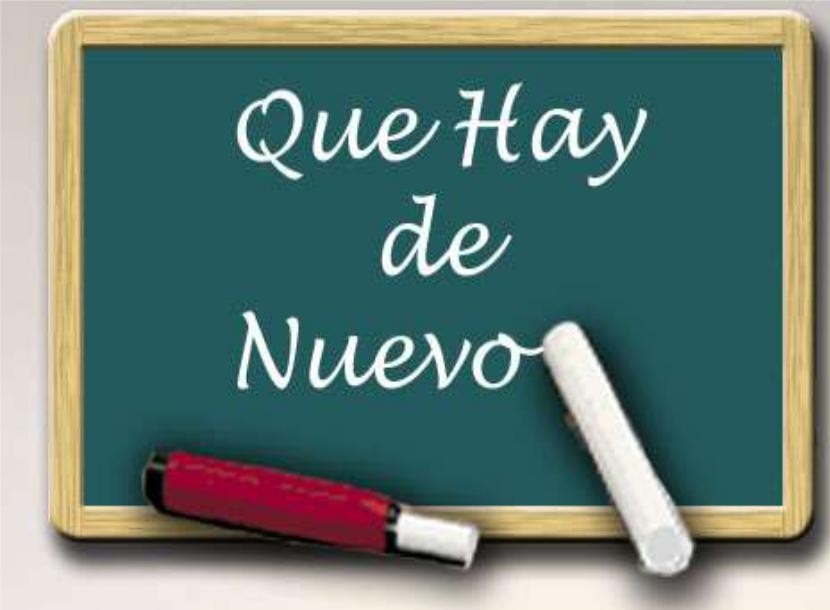 Words That Sound the Same