This book, originally written in 1966, is rich with well drawn characters with whom the reader can empathize. The story is of interracial love and set during an era of deep shame in modern American times. In a time of such pure evil it is hard to understand that it could ever have been allowed by any normal person in this modern day world.

As a young woman, I remember hearing of these incidents but they meant nothing as at that time they were so evil as to be totally incomprehensible even after reading “ The Diary of Anne Frank”. Looking back on the subject now and remembering it actually happening, it is still incomprehensible.

The principal characters are a young man and a young woman drawn to each other with a love which is totally unshakeable. Their friends and the people surrounding them are interesting and colourful as well as very believable. The dreadful turmoil into which they were tossed because of those times is written by a spell binding wordsmith. The young man, David Champlin is from a poor Negro family in New Orleans, who despite very humble beginnings are so loving towards him that when he meets a brilliant Danish Professor who becomes his mentor, he is able to recognise the hand held out to him for what it is worth whilst also able to know those who intend him harm. Sara Kent is his love, a small (“Smallest”) white girl of very good family who has known family love and shelter all her life. How she manages to find the stamina and back bone to stay true to her beliefs and love has to be due the strength she has found within her family. Normally a bit of a skipper when reading, I could not bear to miss a single word of this novel, cheered when they cheered, laughed when they laughed and cried when they cried. It is a riveting story of intense cruelty and intense love.

The title is from the legend of the stones taken by the shepherd boy David, to slay the giant Goliath, to illustrate the similarity of the immense task of David Champlin in facing the “white giant” oppressor of his people.

Now, more than 50 years after this story is written it is astonishing that so much has been achieved and that there is a black President of the United States but one can’t help thinking, what do they really think? Were you there?

I have not read a story so rich in characters for many years.

Still in print Five Smooth Stones is available at Amazon.com in paperback.

A field guide to the Amphibians,

Petr Myska came to Mexico as a young zoology graduate from Charles University in Prague. In spite of his training many of the amphibians, reptiles, birds and mammals he saw around

Puerto Vallarta were new to him and he was unable to name them. I think it happens to most visitors to Mexico! While guides to birds exist, it is very difficult to find much information on other wild life.

Petr was not satisfied with this, so he went about taking photos and gathering information. In 2OO1 he launched the Viva Natura web site, showcasing his photos and information he had gathered. In 2OO7 he published the first edition of his field guide. He notes that the guide is designed to fit in a pocket and endure side trips in Mexico. While it is not comprehensive it will enable you to identify common species and, as he notes, be “useful for swatting mosquitoes, or propping up a camera lens while taking self-photos”.

Full of colour photos and with a minimum of explanatory text in English and Spanish, it is indeed a useful companion especially for trips around the Puerto Vallarta area. 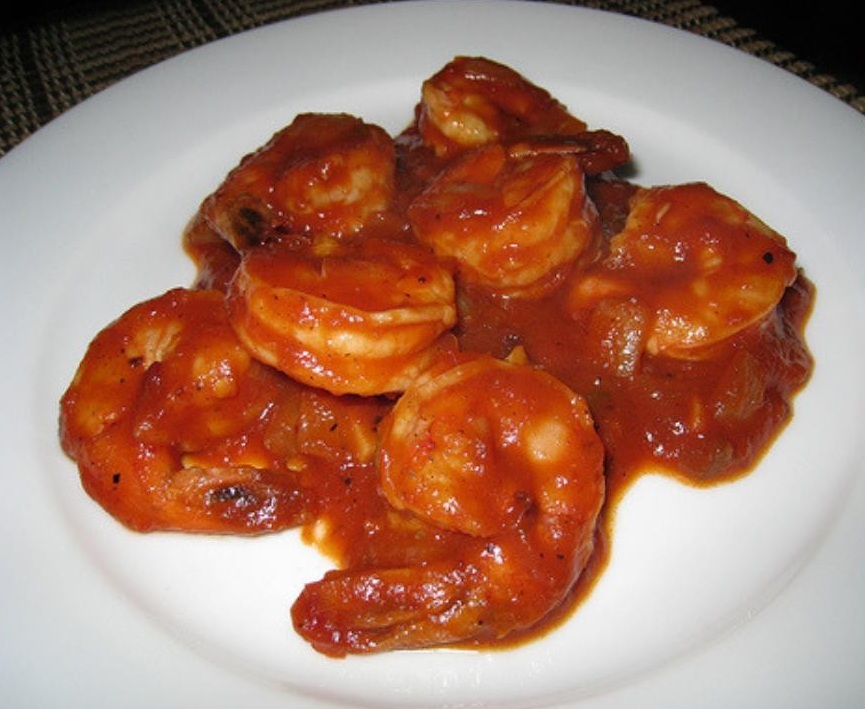 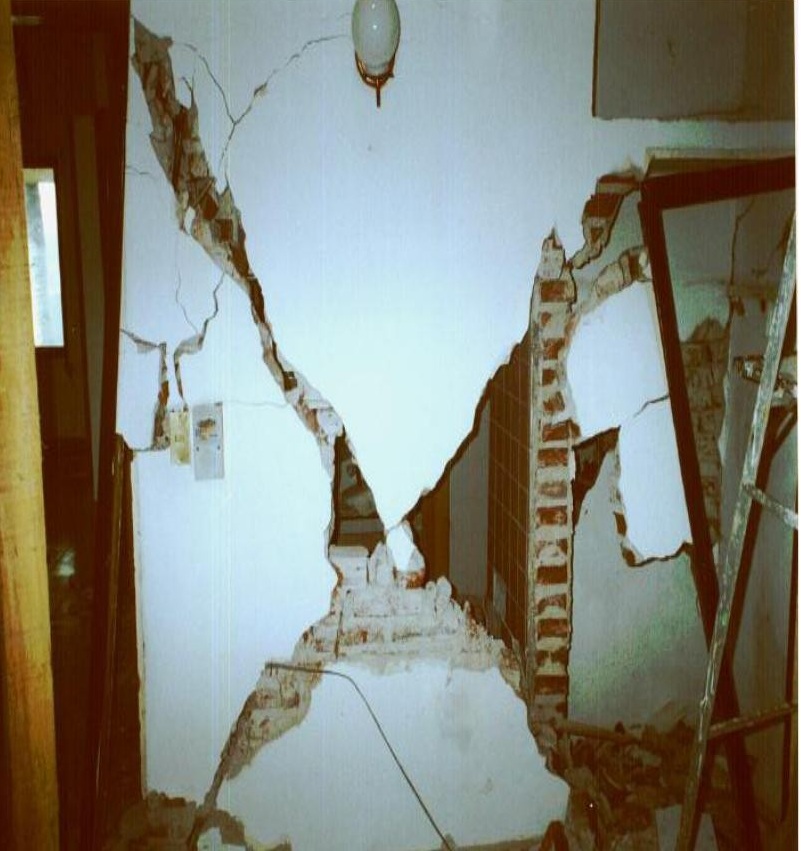