By Yann Kostic from the September 2014 Edition

When volatility strikes the stock market, some investors take refuge in bonds. But while bonds are generally less risky than stocks, they, too, have risks.

Perhaps the greatest is the risk that a rise in interest rates will cause the value of your bond investments to decline. Unfortunately, you can’t eliminate interest-rate risk, but you can take steps to protect yourself.

•One such step is investing in bond mutual funds instead of individual bonds. Although a fund’s net asset value (NAV) will drop when interest rates rise, the fund will replace maturing bonds with higher-yielding bonds. So, higher interest rates can actually help you achieve a higher total return from a bond fund in the long run.

•Finally, you may want to consider a bond fund’s duration, which indicates how much a fund’s price will rise or fall for a given change in interest rates. For example, if rates rise by 1 percent, the NAV of a fund with a 10-year duration would drop by about 10 percent; if rates fall by 1 percent, the NAV of the same fund would increase by about 10 percent.

Yann Kostic is a Financial Advisor (RIA) and Money Manager with Atlantis Wealth Management, specializing in retirees (or soon to be), self-reliant women and Expats in Mexico. Yann works with TD Ameritrade Institutional (custodian). He splits his time between Florida and Lake Chapala/Manzanillo. 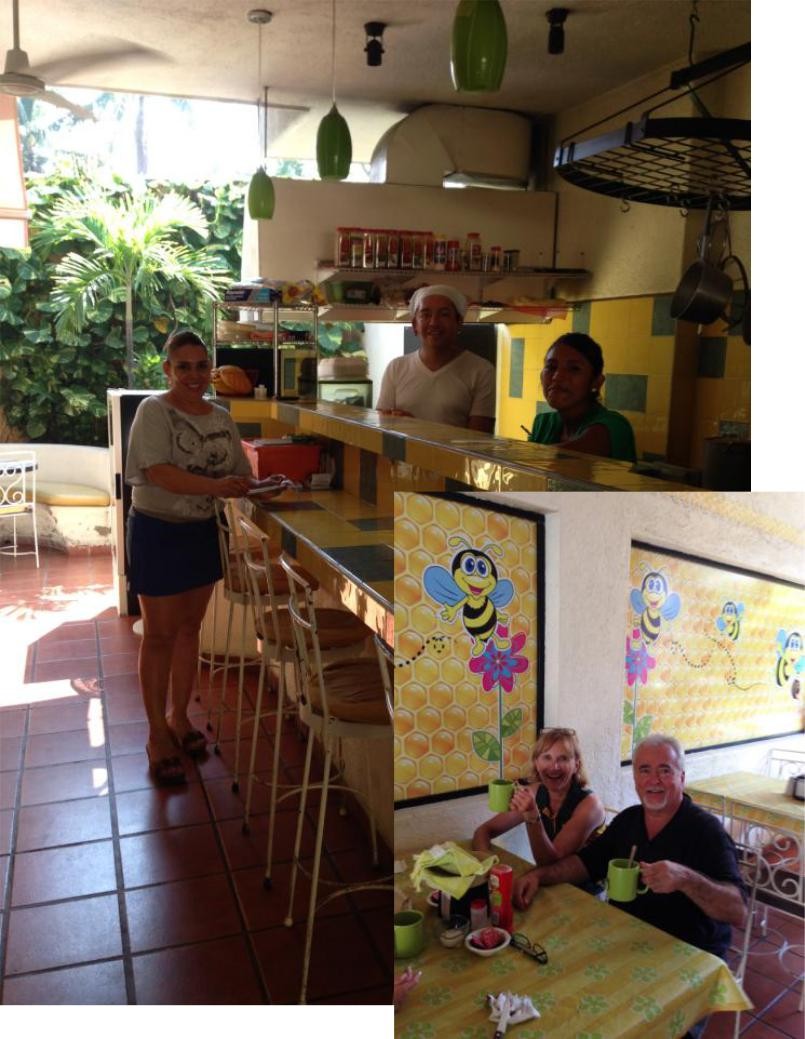