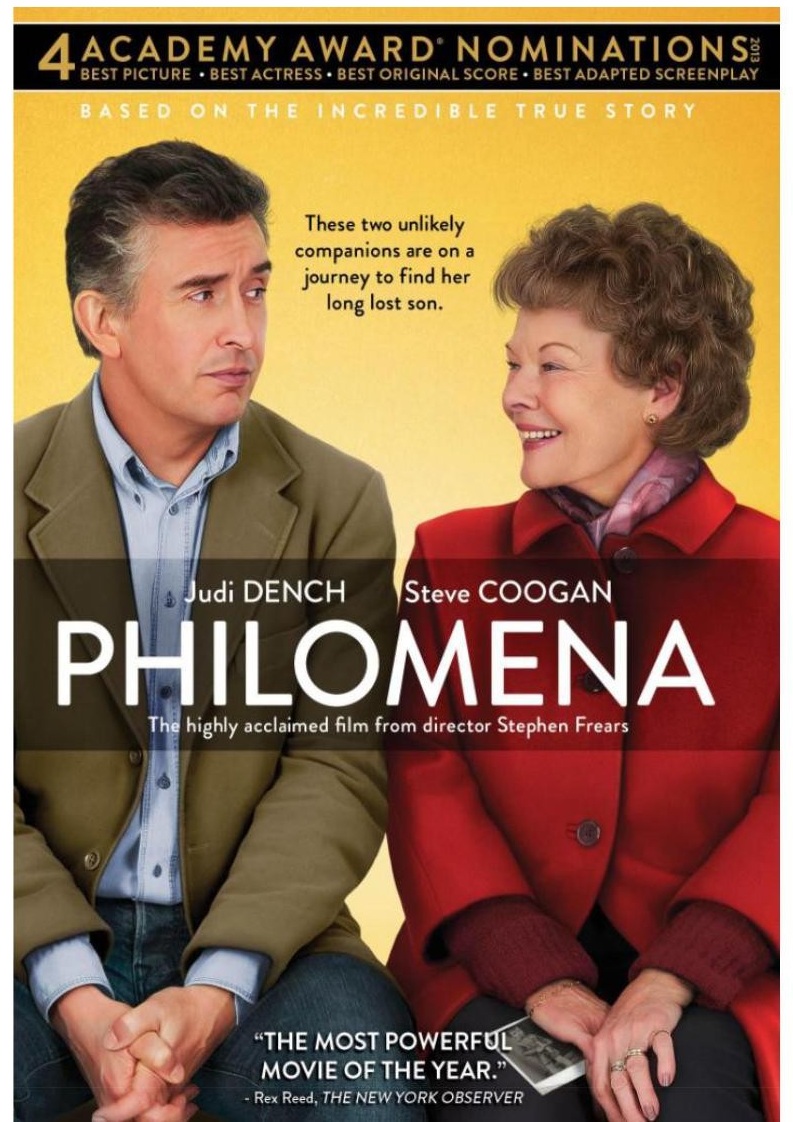 By Suzanne A. Marshall from the November 2014 Edition 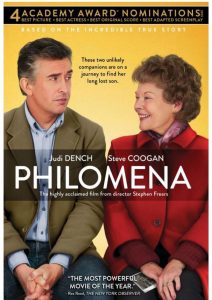 “A world weary political journalist picks up the story of a woman’s search for her son, who was taken away from her decades ago after she became pregnant and was forced to live in a convent.”

This is a movie released in 2013 and can now be seen as a ‘Pay Per View’ or via the Apple Network if you use an Apple Ipad/PC. It is a true story and deftly acted by Judi Dench and Steve Coogan. The movie relies on the subtle personalities of its characters and does so in a very effective and close-up manner.

I thoroughly enjoyed this picture and found myself somewhat saddened by the ‘old’ ways of convents and the control they had upon so many young lives. Perhaps the ‘boomer’ generation may relate most closely. Though a sad story, it manages to form acceptable conclusions in a very poignant way. It is really worth viewing. 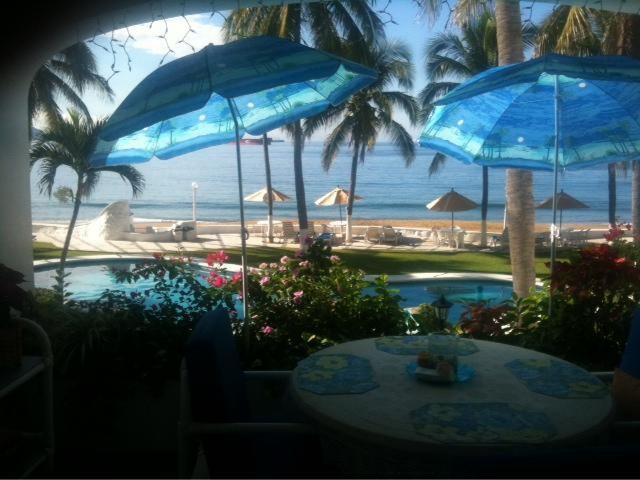 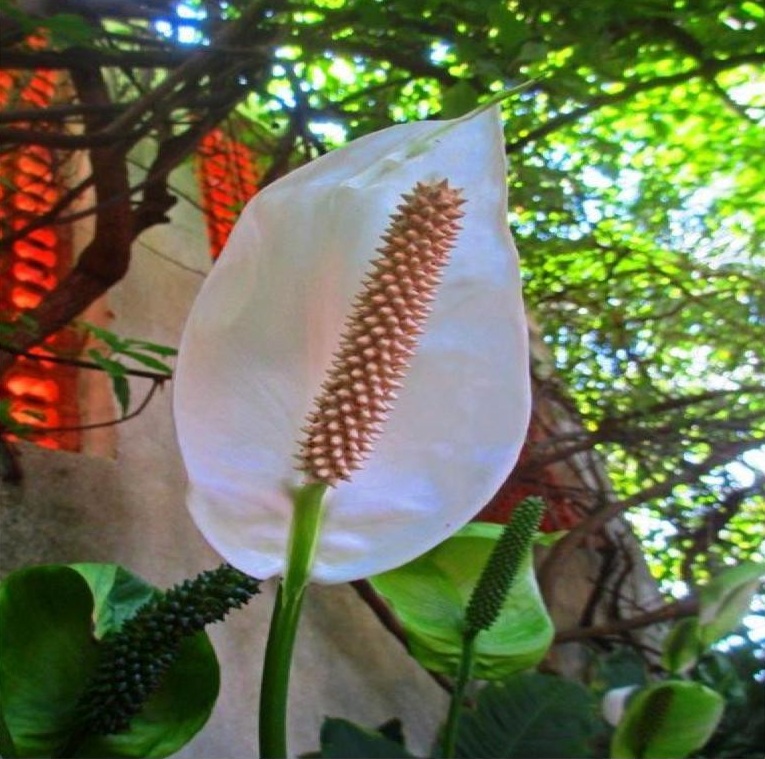