By Suzanne A. Marshall from the July 2015 Edition

“A Spy organization recruits an unrefined, but promising street kid into the agency’s ultra-competitive training program, just as a global threat emerges from a twisted tech genius.”

This movie is a super-slick spy thriller that takes the good guy/bad guy to a whole new level. The carnage is carried out with such stylized action and speed, one almost forgets to notice how gory it is as people’s heads blow up and bodies are sliced in half by razor-like prostheses attached to the legs of one opponent. It moves quickly and carries out a plot that most viewers would not want to see in reality. But again, that’s science fiction. There seems to be no limit to the imagination of the writers and moviemakers. That makes it shocking yet fun to watch, even humorous or down right funny in parts, especially when the character of Samuel Jackson, the evil villain, opens his mouth and speaks with a distinct lisp. It’s not a bad thing, but has the effect of lightening up his evil character and taking down ones guard. 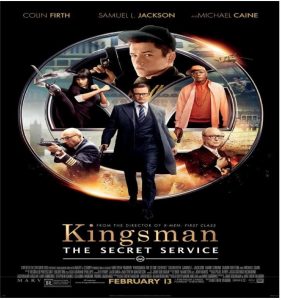 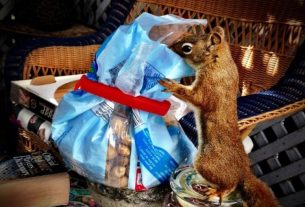 Is that a Camera in your pocket? 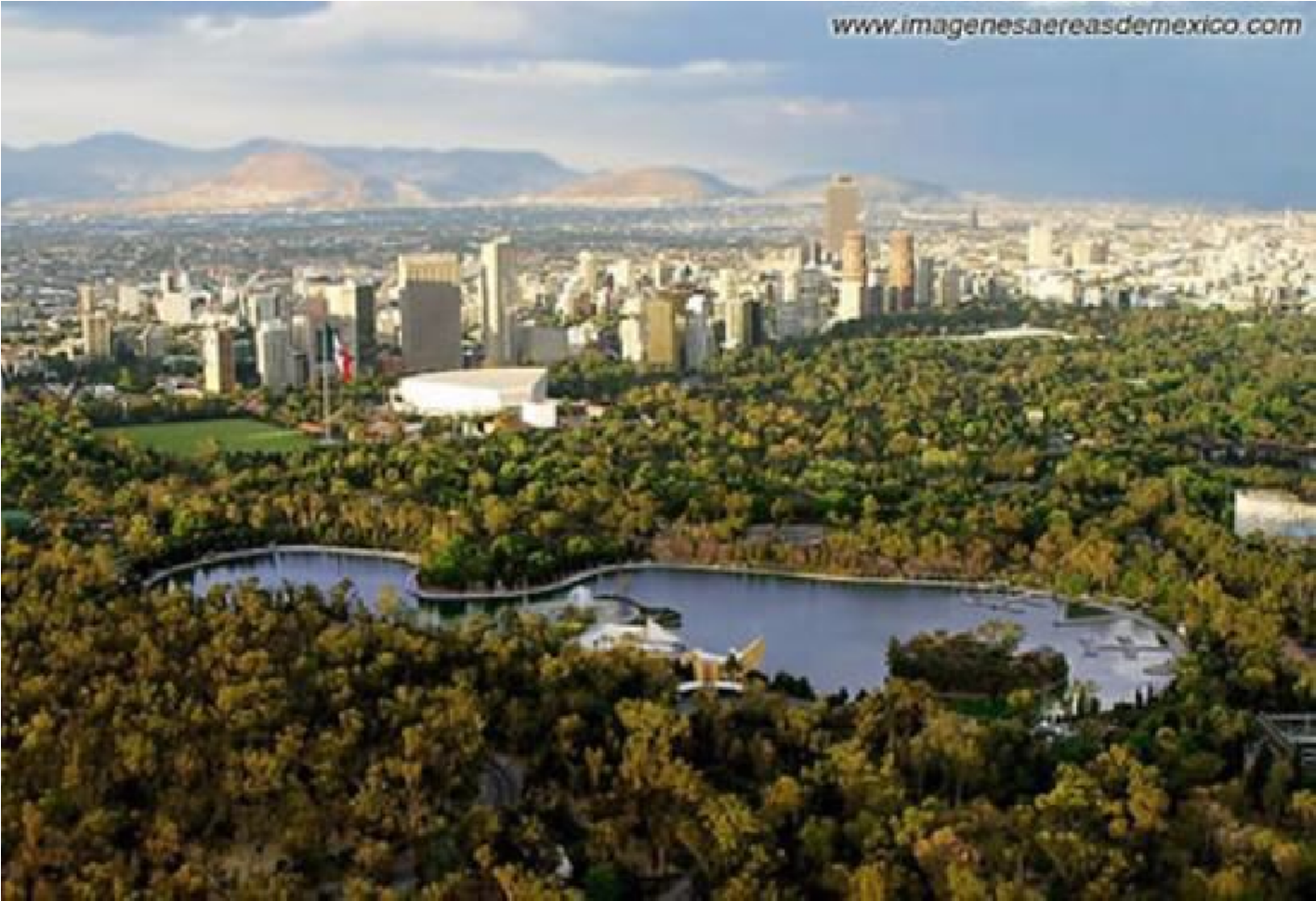