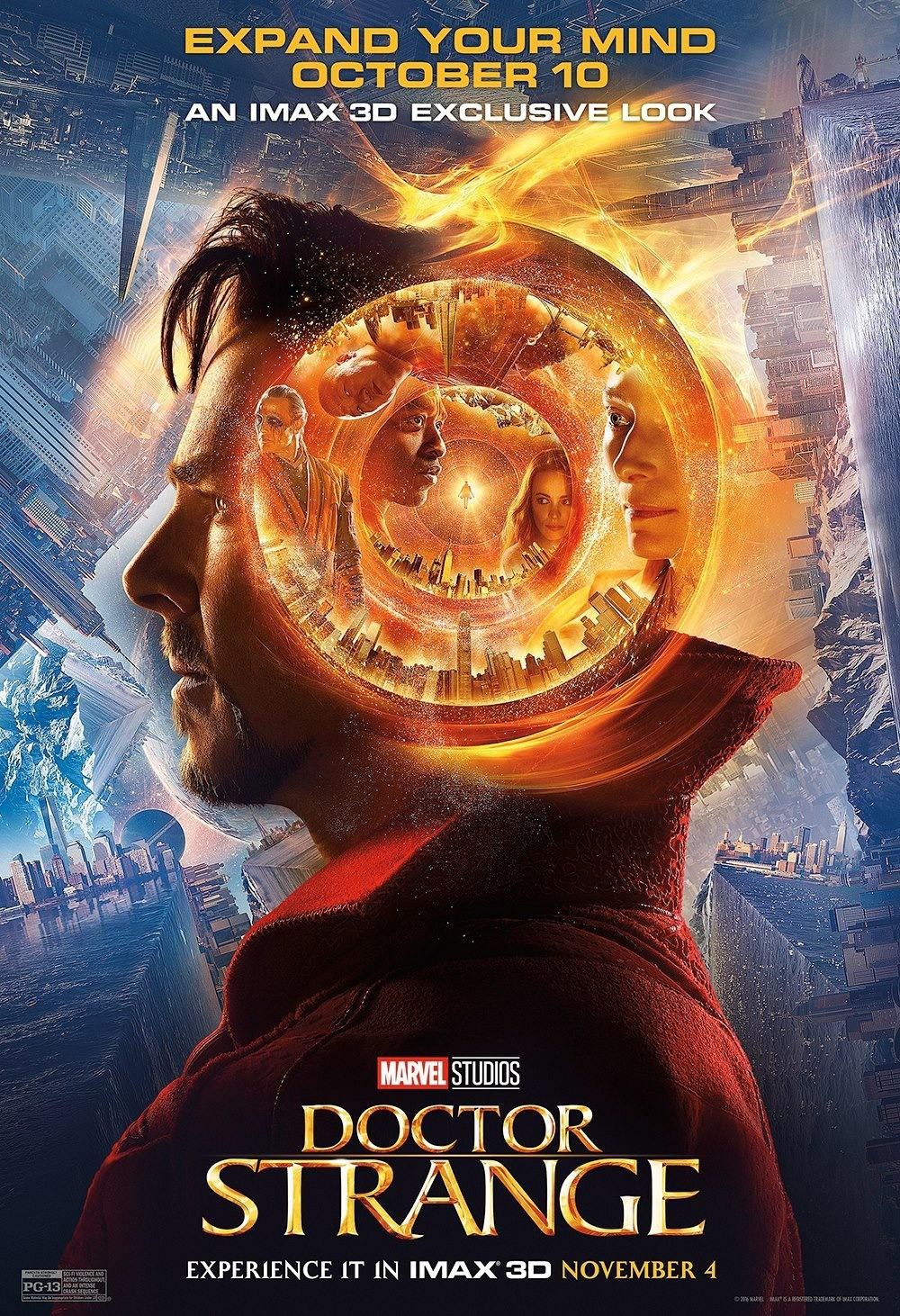 By Suzanne A. Marshall from the December 2016 Edition

“A former neurosurgeon embarks on a journey of healing only to be drawn into the world of the mystic arts .”

This is another Marvel comic book movie based on the character of Dr. Strange, originally introduced in the early 1960’s. It’s not typically the type of movie that would garner my interest but I was quite intrigued by the cast of Benedict Cumberbatch and Tilda Swinton. Both actors are well known for strong roles and performances and I assumed that there had to be something good about the film. In fact, Cumberbatch was busy performing Shakespearean
productions when the role was offered to him; quite a contrast in my mind. It also speaks to his acting abilities.

Again, it’s another popular action movie, with special effects beyond comprehension, so the attraction for the younger set is going to be very high. Granted, that does not describe me at all. But, I have to say the characters of these two actors were very well done and the American accent from Cumberbatch was flawless. This always amazes me. So the movie is a romp into the mystical world of the ‘Ancient One’ also really well done by Swinton.

The movie managed to capture me in its fantasy world and take me on a fictional journey that I quite enjoyed. In fact, this action movie is definitely one of the better ones I have seen. The viewing audiences feel the same way and at this time the ratings on IMDB are 8/10 based on 117,428 viewers. It appears to be a box office hit. 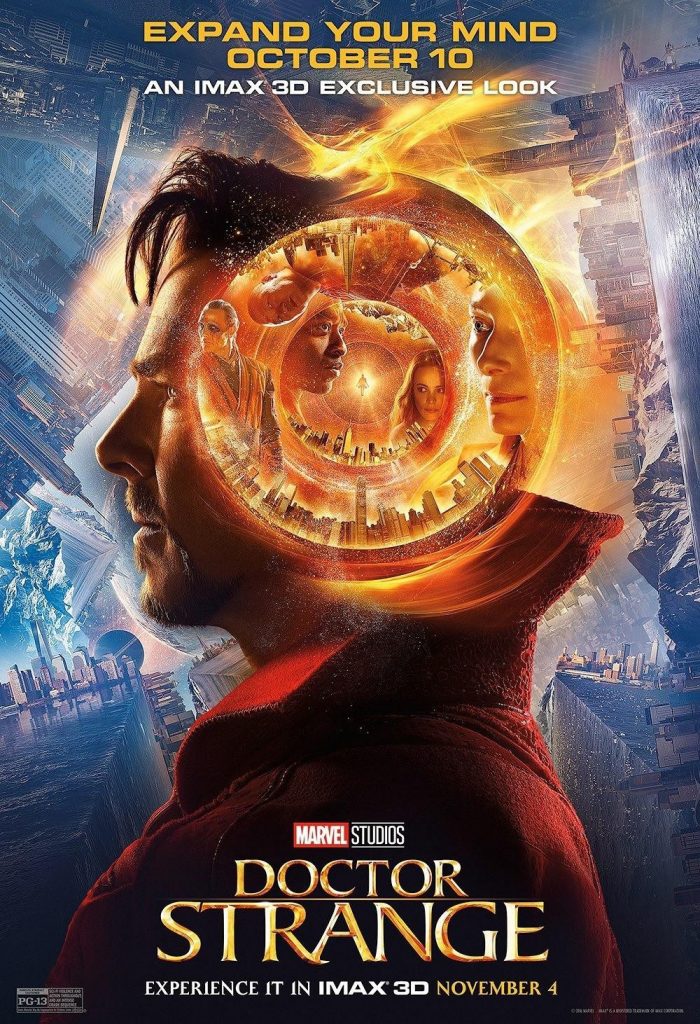 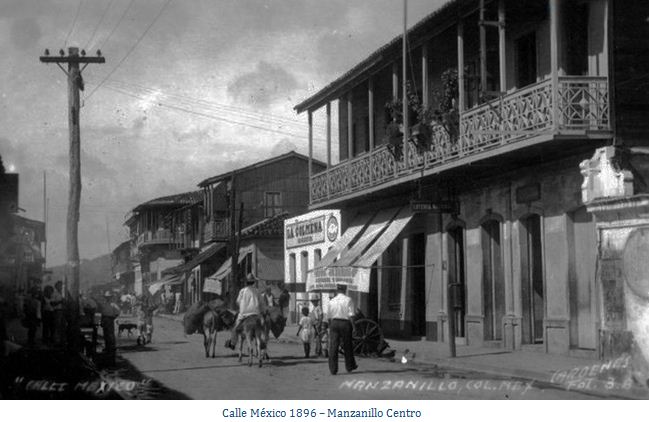