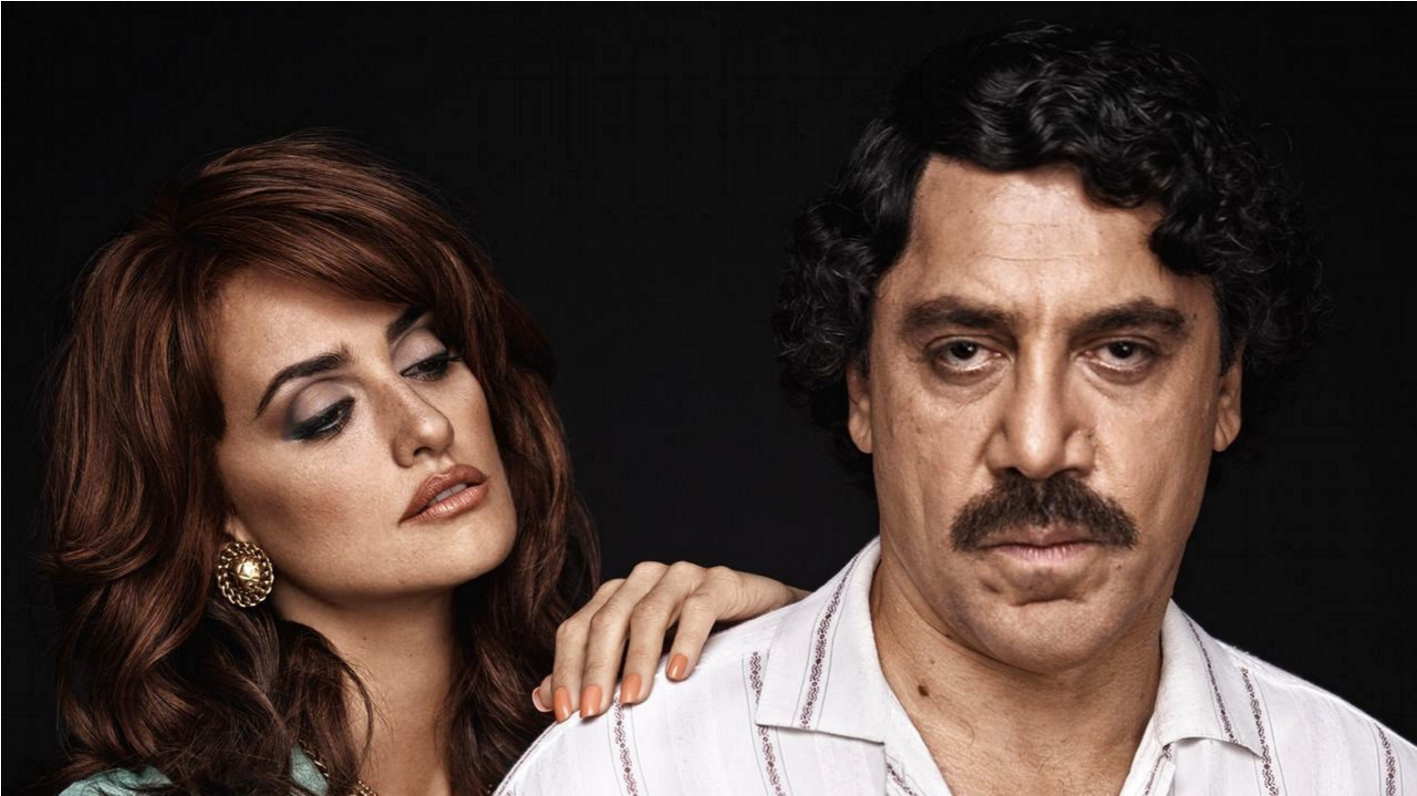 By Suzanne A. Marshall from the October 2018 Edition

“The film chronicles the rise and fall of the world’s most-feared drug lord, Pablo Escobar and his volatile love affair with Colombia’s most famous journalist, Virginia Vallejo, through a reign of terror that tore a country apart.”

When you hear the name Escobar, your mind immediately hones in on the words drug lord and trafficking. This crime drama, as told in the movie, lays out the lustful and violent life of Pablo Escobar; not only his affair with the famous television journalist, but his rise to immense wealth from nothing.  Why a woman of her stature would get involved is a question many would ask. But fame, money and passion seem to be at the heart of it. Aside from that part of the story, we also see Pablo

But, of course, his crimes and activities begin to unravel, and a story of revenge, murder and hideous behavior become his constant state of being.

In the midst of this, the story involves the work of the US government and Colombian officials to extradite and try Escobar or his crimes in drug trafficking and the trail of death he leaves behind him. No one is safe.

I thought the characters in the movie were really well portrayed. The one annoying drawback for me was the ‘voice over’ story-telling by Penelope Cruz and Bardem as their accents were so thick as to lose track of what was being said now and then and it was a struggle to listen, interpret and watch at the same time. Otherwise, I found it quite engaging.


The full edition or view it online﻿

At The Movies – Philomena 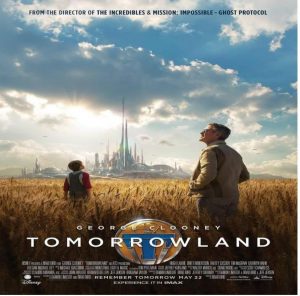