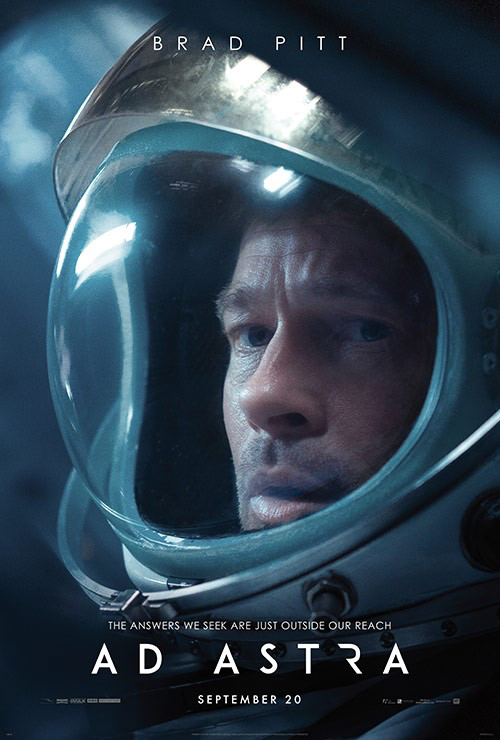 “Astronaut Roy McBride undertakes a mission across an unforgiving solar system to uncover the truth about his missing father and his doomed expedition that now, 30 years later, threatens the universe.”

We attended this movie with a large group of friends and the opinions shared about it were very mixed. I rather liked it for its total diversion from the typical genres of the day.

Of course, it involves a lot of space travel, an eerily quiet soundtrack, by comparison, and a willingness on the viewer’s part to go along with the premise and take this fictional journey with the protagonist. It’s always fascinating to see the modelled space crafts and technology that is touted as realistic. But who knows?

The story takes us to the moon, Mars and Jupiter. Brad Pitt’s role is also that of a quietly emotional, disciplined astronaut who, it seems, has never fulfilled a desire to be part of a fami-ly and be loved by his father.

This, in spite of a denial of the need for answers and some sort of closure. Still, he is the astronaut chosen for this mission but we do find out there are ulterior motives.

Tommy Lee Jones pulls off a convincing, rugged and mentally affected person who has lived alone in the universe for decades. I found it all quite intriguing. It will depend on one’s personal preference. 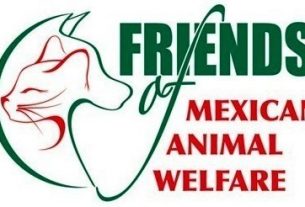 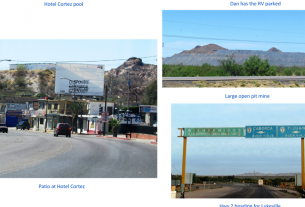