By Tommy Clarkson from the May 2014 Edition

Cycad is the common name for approximately 100 species that comprise the plant division of Cycadophyta. Many do resemble palm trees in their leaf and stem structure and some species were incorrectly identified as palms when first discovered, lending yet more confusion to the issue.

No, I’ve not a strange head of green frond-like hair sticking out from my head, that’s an Emperor Palm (cycas taitungensis) from Taiwan behind me.

Sometimes called “Living Fossils”, cycads have remained virtually unchanged for a very long time. During the Jurassic Period, 199.6 to 145.5 million years ago in the Mezozoic Era, they proliferated around the world. (Some scientists believe them to date back as far as 250 million years ago!) So, doing a bit of comparative analysis, as archeologists estimate that modern humans have been around for about 200,000 years, I guess we’ve a ways to go before we can match these old timers!

Appropriately, that 54 million year chunk of time is sometimes called the “Age of Cycads”. Back then, there were no palms or, in fact, any other flowering plants. What did thrive were ferns, ginkgoes, cycadeoids (resembling cycads but with different methods of reproduction) and, of course, our cycads.

It was then that the largest land animals of all time the humongous sauropods such as the Diplodocus, Brachiosaurus and Apatosaurus stomped around pretty much wherever they wished. This period derived its name from the Jura Mountains, on the border between France and Switzerland, where rocks/fossils of that time period were first studied.

While several varieties still exist, many such as C. microcycas in western Cuba  face very possible extinction in the wild and C. taiwaniana is so rare that it was thought to be extinct for 80 years until a few remaining plants were rediscovered in 1975 in a remote region of Taiwan. Thankfully, no few of us enjoy them and have made them feel welcome in our homes, yards and gardens. (At Ola Brisa Gardens we presently have ten different varieties of these wonderfully primal looking beauties.)

In his book, Cycads of the World, David L. Jones effectively describes the array of locales in which they may now be growing, stating that “(C)ycads are found in the tropical, subtropical and warm temperate regions of both the north and south hemispheres. While substantial numbers exist on the continents of Africa, Australia and South America, they are also prominent in Central America (which has the greatest diversity) and the Caribbean Islands. Cycas is the most widespread genus, with representatives occurring as far north as Japan and others being scattered throughout various Pacific islands, China and India to Madagascar and the east coast of Africa.”

With their seeds being arranged in a cone, cycads are grouped with gymnosperms (cone bearing plants like pine trees). Most cycads have leaves that are pinnate (like a feather in appearance having leaflets growing opposite each other) developing a palm-like crown of fronds. Those of Stangeria look much more like the fronds of a fern. However, in the Australian genus Bowenia, the leaves are twice-divided or bipinnate. None, ever, have flowers or fruits.

Some species reach heights of more than 60 feet with leaves twelve feet long, while others never get much taller than one foot. Cycads all develop a large taproot, with numerous branching secondary roots near to or on the soil surface. All Cycads are dioecious, meaning that each member of a species will produce either male or female cones.

Male cones are smallish (I heard that comment shame on you!) but the female cones can reach several feet in length. The brightly colored seeds produced by the females have a fleshy outer covering that birds and rodents find most attractive. But this helps propagation. In the process of eating the flesh, the seeds are dispersed. Another way to get babies is via “pups” which emerge from the trunk or in the ground near the trunk. These can be transplanted to expand your family.

Slow growers, the basic requirements to raise cycads are (those who know me saw this one coming) good draining (healthy) soil I mix two parts of rich composty soil, with one part dried cow manure, one part of river sand and one part of the native soil in which it is being planted and plenty of water. Generally speaking, they are sun loving, though some forest species like more shady conditions.

Those who wish to get more deeply involved with learning about cycads may wish to visit the Cycad Society website at: http://www.cycad.org/ 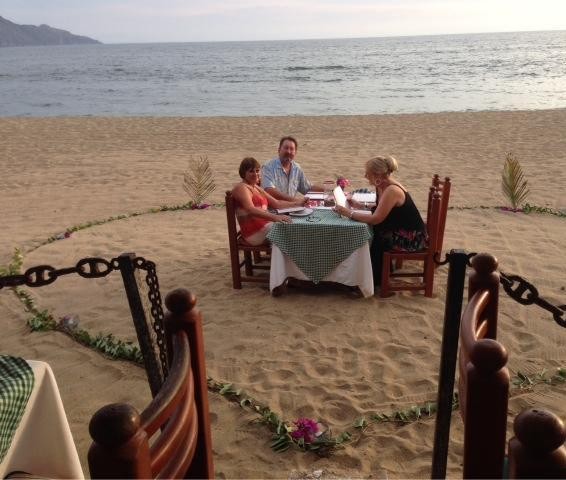 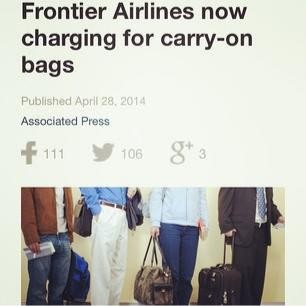