This month there are articles in the Manzanillo Sun from new writers who have discovered the joys of living in Mexico for at least part of the year. They have had quite different experiences through their approaches but each has ended up enjoying both their travels and the time spent in this delightful country.

The difficulties encountered this year with the transition of the change of the laws on immigration and importation of cars is almost a common occurrence. The biggest problem has been that every official and office has their own opinion of the law. Unfortunately, as the language written is expansive rather than concise, it is open to a multitude of interpretations. As people tackle the problem of changing their status a much clearer picture will eventually become obvious and then easier for everyone, but be prepared for them all.

It was suggested a long time ago that the next book I put together be an explanation of the legalities in Mexico as pertaining to the foreign population. That, as has been proven many times, is absolutely an impossibility due to frequent, sudden and unexpected changes. The principle thing we all have to remember is that Mexico is a foreign country to us and we are graciously allowed to live here but merely as guests. The strangeness to these laws is just a fragment of what makes Mexico such an interesting country in which to live.

In general, in Mexico, laws are written in the Napoleonic code. Not surprising perhaps as Napoleon, through Maximilian, did have his finger in Mexico’s pie many years ago. The Napoleonic Code actually emanated from Emperor Justinian of Rome several centuries previously but as a new law was desperately needed in France following the revolution, Napoleon put this law into being on March 21st 1804. This is totally unlike the law from the Magna Carta that presumes innocence until proven guilty. In turn this led to the 5th Amendment and the rules of the U.N. Charter for all signing nations,

Colima, in particular, is a very safe state. The Colimenses have taken many stands against the underworld that makes life so dangerous in many other states. The people of this small state are warm, peace loving and very hospitable to strangers. They will not allow the many threats to their community to take place in their part of the world. It has been this way for centuries.

At the old Rancho de Alejandro Rangel Hidalgo in Nogueres, near the quaint town of Comala, is a very small museum where many artifacts are displayed that were discovered in nearby volcano lava tubes. (These tubes were the safest hiding place centuries ago.) The artifacts are figurines depicting a rural way of life. Fishermen, farmers and very often, a deformed person. It was believed that persons with deformities were a treasure to be taken care of and who would, in turn, enrich their lives. Only very recently and surprisingly have figures of warriors been discovered in a lava tube in Colima..

In this state, farming and fishing, with the resulting side industries, have taken precedence over manufacturing. The large port of Manzanillo has been an incredible and very important boost to the state economy with the education of children becoming considered of prime importance. Here, in Colima, the tourist industry is way down in the list of value. This is not considered of prime importance as it is in Acapulco, Guerrero; Cancun, Quintana Roo (Yucatan); Puerto Vallarta, Jalisco and Nuevo Vallarta, Nayarit. The Mexican Government have devised a way of of containing tourists into various reclusive spots and this has not yet happened to Manzanillo. Manzanillo at one time was almost cut off from the coastal road with the principal access being from Guadalajara. There was a road of sorts which wound up and down through mountains and gulches but for much of the year, it was completely cut off. John Corey of Juanito’s Restaurant gave us an hilarious account of his travel down the coast to Manzanillo many years ago. It took him months to arrive at his destination and at least one of his companions on the journey gave up and went home. Now, with the new roads being built from Puerto Vallarta to Barra de Navidad, that could well change.

So now, having opened the route, Manzanillo is becoming the home of many snowbirds desiring to live in warmth during the cold northern months. We have found our “almost Eden”.

At the Mujeres Amigas lunch in a discussion a few years ago, I posed the question as to why people returned to Manzanillo each year. The response from every single person was “because of the people.”

The surprising honesty of the traders has left many visitors stunned. Yes, there are the bad boys, but they always come from elsewhere. Many people tell of taxi drivers who go out of their way to deliver an item left in the cab, or of market vendors who point out that too much money has been given. Most of us who have daily or weekly maids, are quite comfortable in leaving them in the house alone to get on with their task uninterrupted. On the negative side, there is tell of housekeepers taking in friends and family while the home owner is away on holiday. My own lady, Luisa, was an absolute treasure, almost family and it was only with the advent of having a large dog to whom she had a severe allergy that she had to leave. But I did have her for 6 years.

All in all, it is a very pleasant life that we have carved out in Manzanillo. Of course there are difficulties and annoyances from time to time, but for the most part, I would return there in a heartbeat. Please leave a space for my towel to be lain on the sand. I will be back soon. 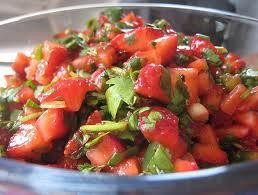 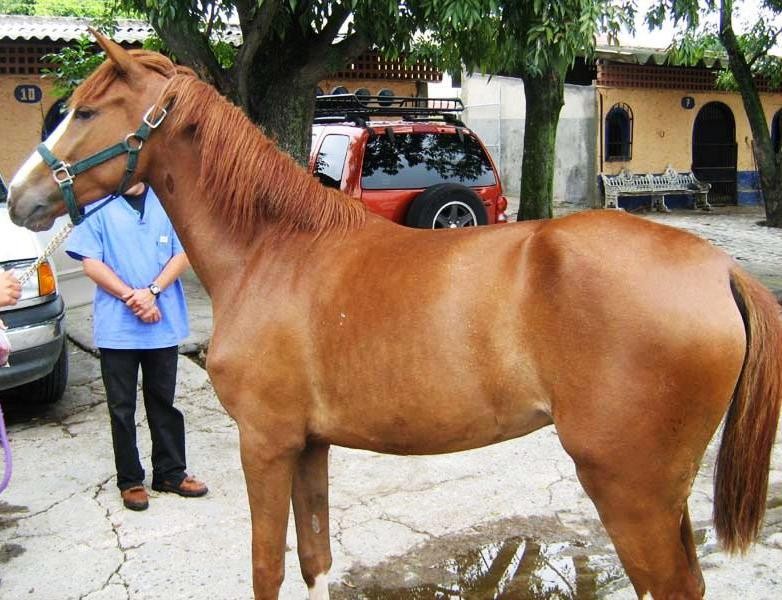