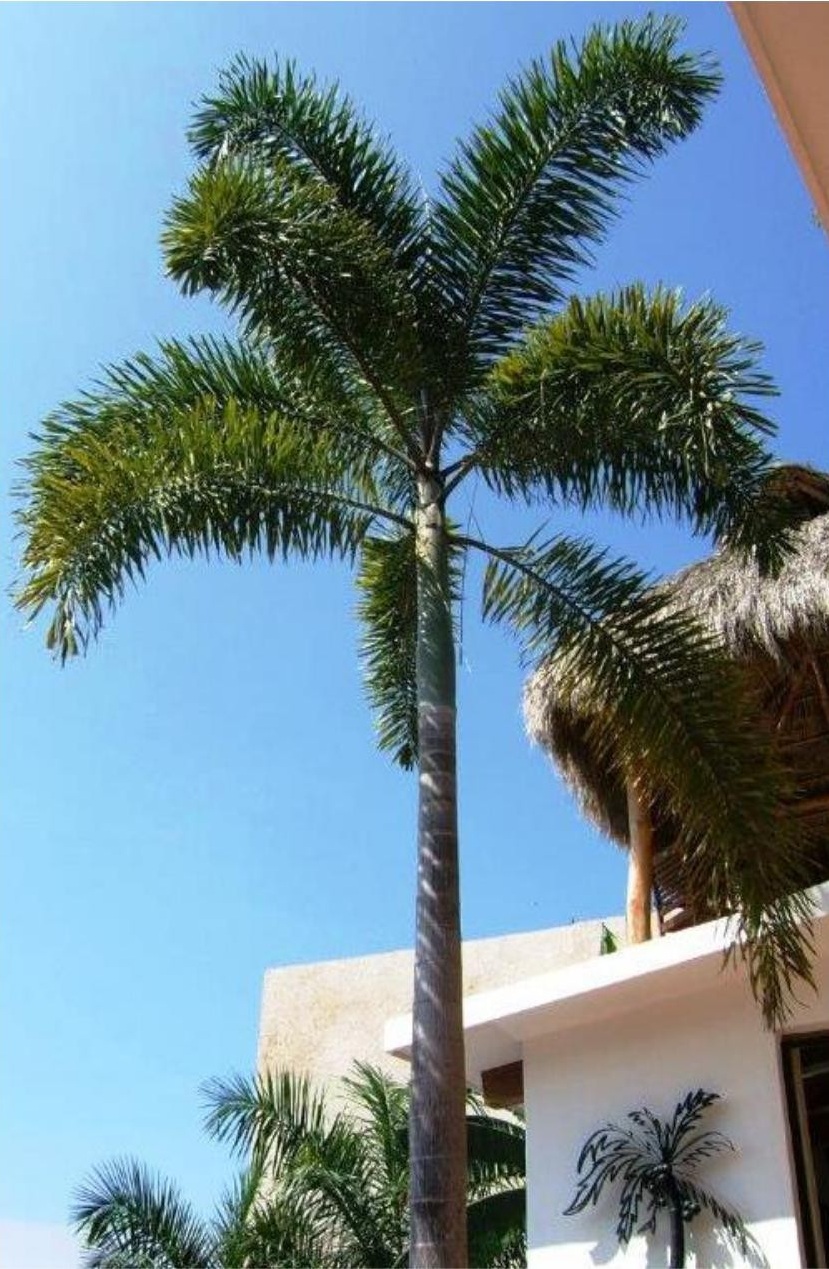 By Tommy Clarkson from the March 2013 Edition

This is a pleasingly unique and delightful looking palm that originally grew in Northeastern Australia. It is named after Wodyeti, an Aboriginal bushman, said to be the last of his line and a veritable treasure trove of knowledge regarding this palm in its natural habitat.

This fast growing beauty which naturally occurred only in the remote area of Queensland adapts to a wide range of well drained soil conditions (quite important to remember if you wish to have this in your lawn or garden). It thrives in both sub-tropical and tropical environs but is not drought tolerant, enjoying soil kept reasonably moist through regular watering. But, be careful, do not overwater. I deeply water mine once a week during the non-rainy season.

Its more common name is derived from the visual appearance of its leaflets  which are in a lovely, bushy appearing, circular arrangement which looks quite similar to well duh a fox’s tail! If well taken care of, in maturity, it may exceed thirty feet in height, with a very attractive, smooth grayish tan trunk. (Each morning at Casa Ola Brisa, from our second story master bedroom, we look under the gentle swaying fronds, of ours, out into the Santiago Bay.)

A strong grower, it, in several ways, resembles those massive beauties of the Roystonea family (Royal Palms from Cuba), but without their more massive trunks. It can live in moderate light but seems to prefer,

and thoroughly enjoys, full sun, even when young. For those not from our immediate area, it thrives in hardiness zones 10 – 11. Mature trees can survive temperatures as low as 26 degrees Fahrenheit. . . . which is better than me these days!

Its attractive, robust, trunk is slender and swollen at the base, ringed with delightful circumscribing leaf scars, and gradually tapers to a smooth, olive green crown shaft. Its beautiful canopy consists of eight to twelve arching, but full, fronds which are then made up of hundreds of leaflets attached to the trunk at several levels. In case you’ve not perceived by now, I think it to be a very pretty palm!

The full-bodied and plume-like fronds are eight to ten feet long and short-stalked. The leaflets on them are six inches long and nearly two inches wide. These grow from all angles of the rachis (the primary stem of a compound leaf) with the widest point being mid leaflet. They have raggedy, fishtail looking tips as opposed to sharp and pointed, like many pinnate palm leaflets.

The whitish green, petiole (stem of the palm leaf) is six inches to a foot in length with brown scales. In turn, the crownshaft (the tight, surrounding envelope formed by the tubular, leafed frond bases sheathing each other around the stem of the top of the trunk) is narrow and green with waxy, white colored scales.

The green inflorescence appears below the crownshaft and sports both male and female, creamy-green blooms on the same branch. (This means, obviously, that unlike the Date Palm it is self-pollinating.) The flowers are white and the clustering 1 ¼” to 2 ¼” orange/red fruits like all else of this palm – are quite attractive.

A self cleaning palm (fronds fall off when dead), it loves fertilization and is tolerant of salt, wind and coolness. A word of caution – the seed (though pretty) is said to be poisonous if ingested. 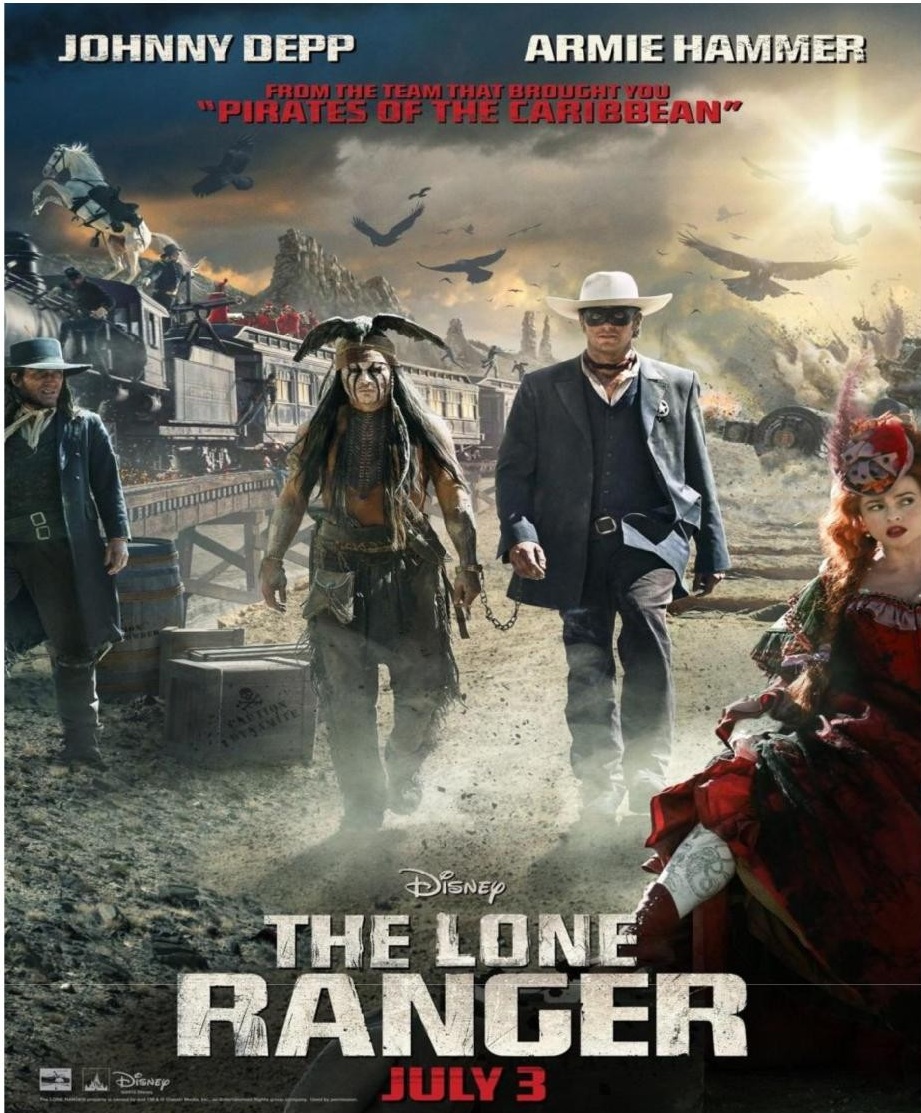