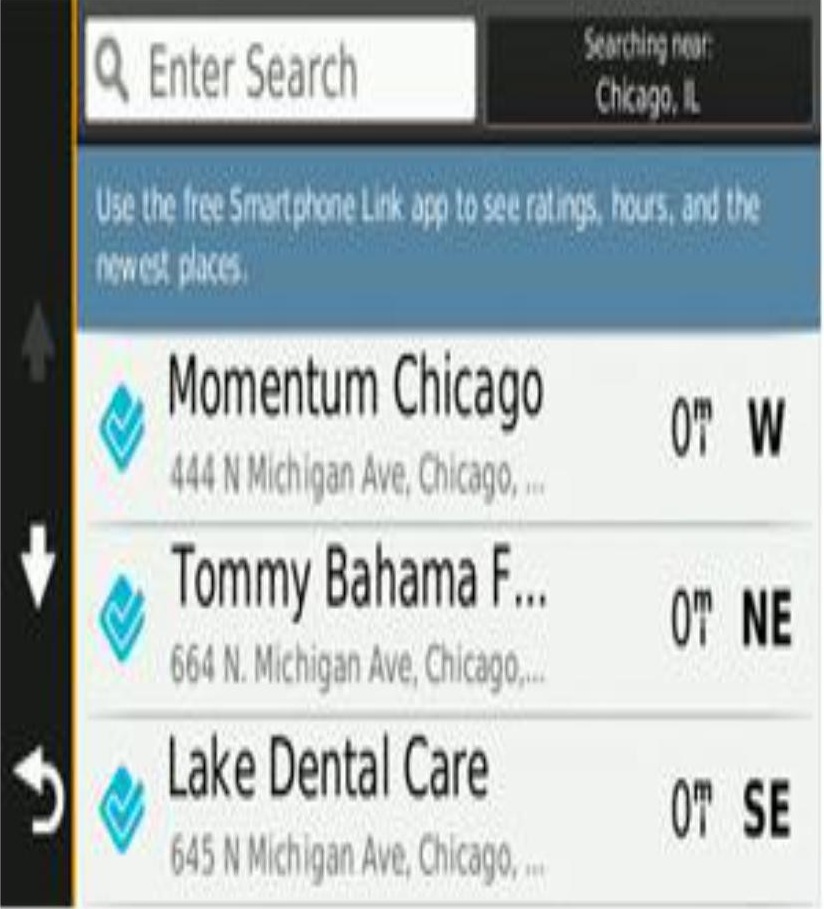 By Manzanillo Sun Writer from the June 2015 Edition

At one time I used the free maps that were included with my AAA membership to plan and navigate vacations. Each Province and State had its own map and the details included all the little towns, villages and cities. The legend on the map showed information about city population, whether roads were paved, number of lanes, ferry crossings (before all bridges were built), and of course distance. In order to prepare for a trip, the map had to be unfolded; the sizes varied but it was not uncommon for a map to open up to dimensions 2 feet by 3 feet. Once opened, the choice of route; shortest, fastest, or most scenic needed to be prepared. If the choice was scenic, guidebooks were available as a resource to plan the route and stops. The planned route could be marked with a sharpie and then the map could be folded up. This sometimes was like a puzzle. The maps were handy as a visual tool but could be inconvenient to open on a highway if a turn was missed.

 In 1996, recognizing the importance of GPS to civilian users as well as military users, U.S. President Bill Clinton issued a policy directive declaring GPS a dual-use system and establishing an Interagency GPS Executive Board to manage it as a national asset.

 In 1998, United States Vice President Al Gore announced plans to upgrade GPS with two new civilian signals for enhanced user accuracy and reliability, particularly with respect to aviation safety and in 2000 the United States Congress authorized the effort, referring to it as GPS III.

 On May 2, 2000 “Selective Availability” was discontinued as a result of the 1996 executive order, allowing users to receive a non-degraded signal globally.

I bought my first GPS receiver in 2002. It was included in a computer based mapping software (Delorme) and the GPS receiver connected to a USB port on a laptop. I was amazed to see my position displayed on the computer screen as I drove. I can remember, losing my direction in Portland, OR one evening in 2003 on a road
trip to San Francisco. I booted up my trusty Toshiba, opened Delorme Maps, and within minutes was back on the interstate.

The computer GPS solution was not convenient so I purchased a Garmin handheld model built for automobiles. This solution proved much more productive. The device had a number of features to make road travel planning easier. Once the destination and start points were entered, the device would calculate the quickest route, shortest route, routes without tolls, paved highways only, and numerous other parameters. The selected routes showed the calculated time to travel based on driving speeds the driver selected. On the road, the position of the vehicle is displayed along with other data such as how far to the destination as well as arrival time. The devices also provide turn by turn instructions, if you set the voice feature. 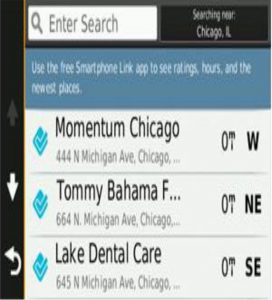 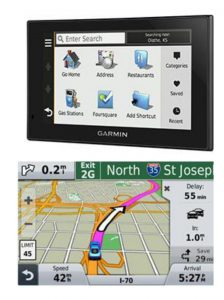 In 2009, I purchased the Garmin North American app for my iPhone for $49.00. It has all the features of the stand-alone unit and maps are updated at no charge. The North American maps include Mexico. I had to pay an additional $115.00 to get Mexico on my handheld Garmin device,

GPS software apps are available for all the major smartphones. But Google Maps, Apple Maps, and WAZE are free. If you have a data plan, these will work just fine. But if you are in Mexico without a data plan, a GPS app will work without the need for data.

Maps were a fun way to plan trips, but GPS is easier and you don’t have to search for the maps while driving.

At The Movies – Gone Girl