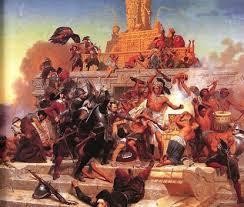 By Manzanillo Sun Writer from the December 2014 Edition

THE TRUE HISTORY OF THE CONQUEST OF NEW SPAIN was written by Bernal Diaz del Castillo. On the very top this is a chronicle of the downfall of the Aztec Empire written by one of Cortez’s own captains. Beyond that the book itself becomes a story within a story within another.

Professor Stuart B. Schwartz, Ph.D. is a College Master at Yale University and among other things is a specialist in Latin American historical studies. He wrote the book ‘Victors and Vanquished in 2000 which was published in Boston by Bedford/St. Martins. This book tells the story that Bernal Diaz tells. As a matter of fact it is largely made up of quotes from Bernal’s book. Professor Schwartz states of Captain Bernal Diaz:

“Bernal Díaz provides not only a description of the Spanish entry to the city, the encounter between Cortés and Moctezuma, and the reception by the population, but also an account of the life of the Mexica tlatoani and a great deal about his personality. Díaz’s description of the buildings, gardens, the zoo, the temples, and religious practices convey a combination of appreciation and disgust, but his report of Moctezuma’s defense of his religion and of the ruler’s conversations with Cortes, are not unsympathetic.”

On the back cover of this book jacket Professor Schwartz wrote:

“In 1519 Hernan Cortes and a small band of Spanish conquistadors overthrew the mighty Mexican empire of the Aztecs. Using excerpts primarily drawn from Bernal Diaz’s 1632 account of the Spanish victory and testimonies – many recently uncovered – of indigenous Nahua survivors, Victors and Vanquished clearly demonstrates how personal interests, class and ethnic biases, and political considerations influenced the interpretation of these momentous events.”

In today’s academic world there are several conjectured and well researched school of thoughts relating just how a commander with only 550 men could capture the entire Aztec Empire of warlike people some 25 million strong. There’s a great deal of speculation that Montezuma, the leader of the Aztecs thought Cortez was their returning God. I’m about three questers through the book and Bernal Diaz has not mentioned anything like that. He tells of each battle and of Cortez’s leadership in tactics and battle as he walks the reader in an almost daily “This is what we did,” transcription.

His delivery is smooth and rich in manner and detail and can be described as having a relaxed presentation. Something you can almost hear if you listen hard enough. He was 80 years old when he finished it and alluded to the fact that he was one of the fast five living conquistadores. His purpose for writing this 1,000 page book with 213 chapters was so history would get it right. Apparently there are other chronicler’s of the conquest who for one reason or another got it all wrong and Diaz is not the least bit shy in telling the reader of that fact.

I purchased and have read most of this book at the request of a friend and am very sad that I have discovered that the entire thing is available as it was written (translated) on the internet. Interested people can pull it up on archive.org. 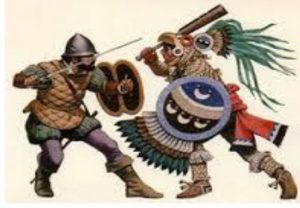 You should be warned that it is a difficult book to digest because of its age, the fact that it’s been translated several times and it’s archaic in composition. The table of contents is not just a list of chapters. Each chapter contains a synopsis of that chapter for example:

CHAPTER LX. How Cortes went to where the ship was anchored and how we captured six of the soldiers and mariners who belonged to the ship, and what happened about it . .212

What really makes it difficult is the punctuation follows a different set of rules that we used today and there are historical editor notes through the manuscript. For example: “This distinguished official had the kindness to reply on the first of the following month that on that very day he had decreed that **an exact and complete copy of the manuscript ‘* should be made and sent . . .”

Another problem I had was that in the translation I am using (which is the same one digitized by Google), almost without exception the declaration of a new chapter would come mid-sentence. And in that declaration, which is always a long drawn out affair, there is often heavy use of seemingly meaningless symbols.

I don’t attribute that to the author but to the eons of translations and edits which this manuscript has gone through. If your interest is intense enough of if your curiosity is heavy enough, this book can be enjoyed +6 especially as its online for free. 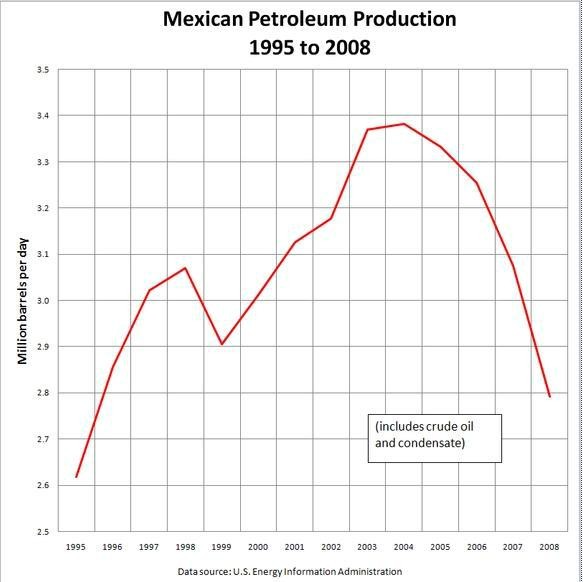