Have you ever considered the intimidation of being in another country with a different language and not understanding what on earth people are saying to you? How their body language seems to change and how people think if they speak a little louder or even shout, you will perhaps understand? And how you still manage to get done what has to be done although it takes longer than expected?

As an immigrant from a country not considered foreign but of the same language even though with many differences, it was bad enough. Now, being in a foreign land where the language has never been heard spoken before can be incredibly difficult. Not only that but even when we try so hard to imitate what we hear, it still isn’t understood.

It is sad to me when the boot is on the other foot and we run across a person of foreign nationality looking for help in our English speaking country. So often people sit back and watch the translation and understanding efforts with humor but not offer any assistance.

Wherever you are and regardless of situation usually someone will step forward to help. Whether they know your language or not, it is astonishing just who helps first. Many times we have been corrected in our pronunciation or been given the correct phrase to say by a shop keeper or a waiter. The latter will even tell us how to ask to have our eggs in the morning. The choice is for ‘huevos sonrisa’ or literally ‘smiling eggs.’ How could we have known that?

I well remember being in a very difficult situation in Guadalajara. My husband had two heartaches in rapid succession, luckily in hospital. I had not long left the

hospital after being with him for over 36 hours without sleep when this happened. Exhausted, I arrived back at the hotel I was staying in, only to have a phone call from the people visiting a patient in the next bed to his. The doctors had my husband taken to another department in the hospital and I was to return immediately. Luckily, in that instance, one of the daughters had a jewelry store in Puerto Vallarta and could speak reasonable English. Not only did she wait for me to arrive back at the original room but stayed with me for well over an hour as we vainly tried to track him down. Even she got terribly confused with the weird directions.

Next day, in the same hospital but now in the Intensive Care waiting room, several people made sure that I knew it was my strange name when it was being paged. Then, going apprehensively to the window to speak to the receptionist, a young man with dirty hands and face, wearing very dirty work clothes was by my side instantly offering help. He spoke very little English but he did know Spanish and made sure that I knew exactly what was being asked. Every time I saw him after that he would enquire as to the state of my husband’s health that day and reiterated his offer of being available. This happened everywhere I went, whether they understood my language or not, someone would step forward to assist. Constant kindness was shown willingly in this, one of the most dangerous cities in Mexico.

At the time of these events, I had learned sufficient Spanish to get around town fairly easily. However, in that tense and difficult situation everything had left my mind. I had a hard time to even ask for a cup of coffee initially. Eventually it became easier and as it did, I met and chatted with very many people of all classes who did not mind my terrible accent as I murdered their language. We laughed and joked with each other and hugged when it was obvious the other one was having a traumatic day regardless of who it was.

One really amusing time was in getting a drivers license. It was just a matter of answering a few questions on a computer. No problem. My lack of understanding of the written word necessitated the aid of all the other people in the lineup waiting to renew their own license. By the time the test was over and the license given, everyone had become involved in the operation including the examiner, and all were having an absolute field day. Surely we, and they, had not laughed so long and so hard for a very long while.

Everywhere in Manzanillo, people are prepared to help a foreigner provided they are met with a smile and courtesy. “Please,” “Thank you,” and a smiling “Good Morning” are always welcomed and it is astonishing who will start to speak to you then. The most embarrassing thing is when complimented on their good English the Mexican person will say they were somewhere in the States (usually Washington or California for perhaps six months!). Here, we have been in Manzanillo for several years and still are inadequate Spanish speakers.

Is it being said no one is rude in Manzanillo? Absolutely not! We have all come across the obnoxious one. Very often it is someone in a position of minor authority who feels that it is their place to take the foreigner down. This is particularly noticeable amongst the clerical staff in the local clinics or government hospitals. Or at least that is where we noticed it. It seems to take many visits and many smiles to get some of them to work with you. However, if the person wishing to make the appointment stands their ground and becomes insistent but still politely so, it is surprising how the attitude can eventually change. On this subject though it seems to be a game played to see how long they can get you running around in circles.

What I am really trying to say is that although all of us feel very strange in this strange but beautiful country where the customs are different as are their manners, always they will help where possible if approached with gentility. Brusque attitudes and frowns are met with blank looks. The funniest thing though is when someone, usually a young woman, sees a foreign person who speaks in perfect Spanish; they are so intimidated that they do not understand at all. They call for help and when the request is repeated exactly as was originally said, they smile sheepishly, perhaps giggle a little and all is accomplished.

This is a very welcoming gentle land. The reports in the paper of tourists being targeted and victimized are very highly exaggerated as any battles are usually between the drug lords themselves or them and the law enforcement officers. Mexico is a warm and friendly country. Come see for yourself. 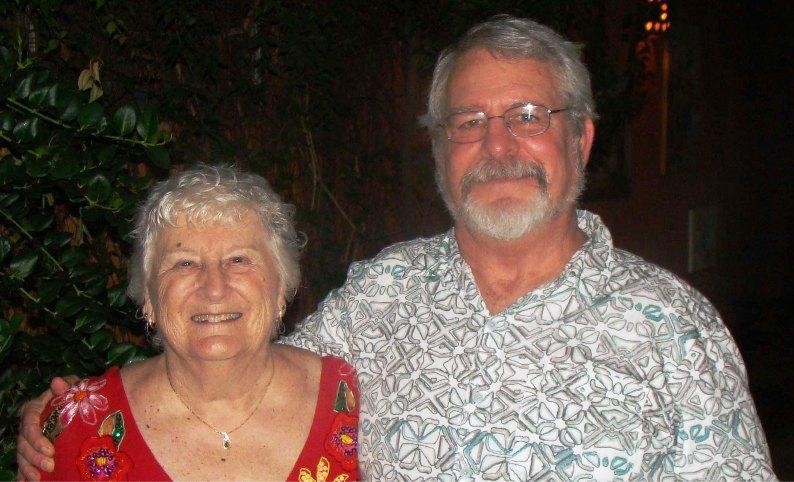 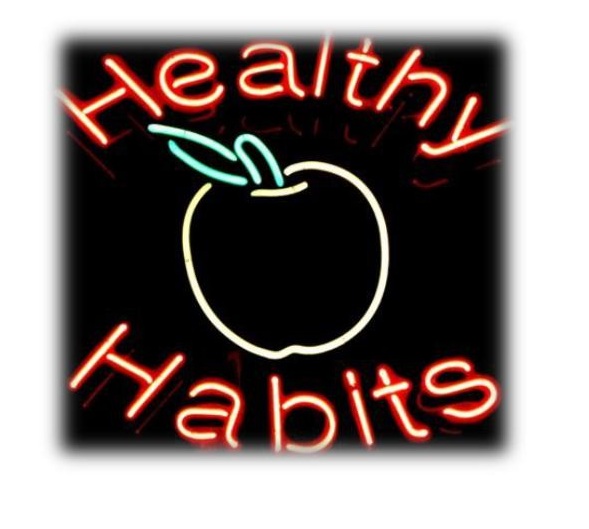