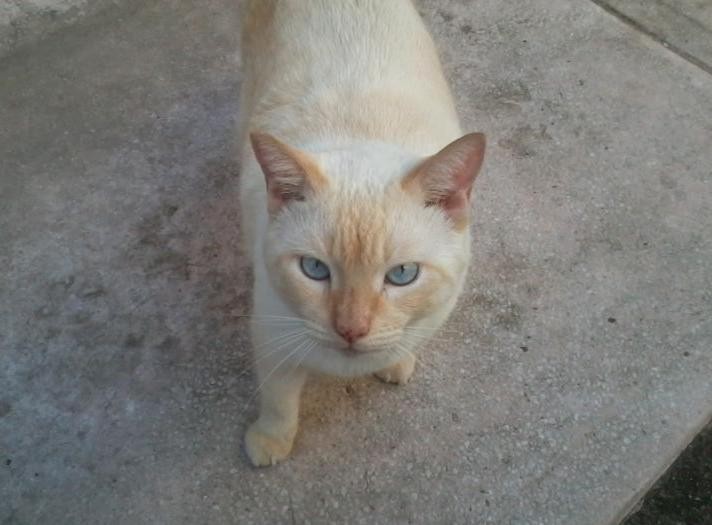 A couple or so years ago I remember there being pandemonium amongst the foreign population as all of a sudden without any prior notification as is their wont, the Mexican Government decided that no more pets could be flown in Mexican airspace. Many visitors who had been bringing their pet with them when coming to Manzanillo for several months were caught completely unawares. They were horrified to find that at the beginning or even middle of the journey (for either direction), their pet was not allowed to be taken on board their flight as expected. Although paid for travel either in cabin or in the pressurized hold, the airline could no longer transport them.

Some people in midst of their flight had to reroute or make other plans on the spot. Many pets then became

“Service” animals, regardless of size or type. Even a Chihuahua or cat, all of a sudden, was promoted to being ‘necessary’ for the mental health of their human! That was the only leeway available.

This was a matter of extreme urgency and airlines were forced to make immediate steps to rectify this situation with the Mexican government. Already in a state of flux because of enormous rises in the price of gas, the airlines were suffering desperately. If all of the pet owners decided to either not visit Mexico, or to drive instead, that could mean major losses in revenue. The pet owners had been paying $100 for each pet and now that service was not available to them!

Several years have now passed and I was requested this past February by my son, Ian, who had been babysitting my Siamese cat for over a year, to please claim him and take him back to Canada or the USA with me. Remembering the difficulties of pet owners and not being cognizant of the eventual outcome, I went into a state of mental shock as I worried as to what on earth I was going to have to go through to affect this transference of a native Mexican cat to the harsh rigors of the Pacific North West. Let alone have him in a cage in an unfriendly and noisy hold with no sun basking for more than a day! With Ian, he had been allowed to come and go at will with a door open at all times. Cuddling up to his “Mummy”, a male golden retriever named Jasper, at night or siesta time, he hardly even knew the humans who were about to claim him as theirs. 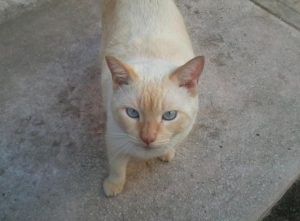 Previously, having mentioned plaintively that I would really love to have a little dog, I was delighted when my husband agreed that a small dog, which did not have tendency to yap, would be perfectly alright. I should perhaps mention that he was already owned by a Tuxedo feline by the name of Blossom. She is queen of cats.

Down to WAIF on Whidbey Island we went to see what little dogs were requiring a home. They did not have any dogs that were suitable although we both were very drawn to a Rottweiler-Pit-bull cross who just knew that we had come for him. Heavy hearted we turned away and were then directed to the “cattery” where many cats mewed instantly upon seeing their perhaps “forever people”. 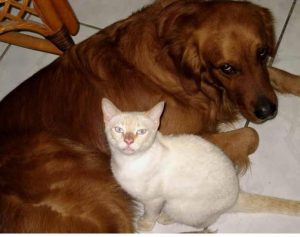 Again we were drawn to the most unsuitable animal for people who lived in the confines of an RV, a three legged cat. I have related this story previously and readers by now know that we ended up with a different Tuxedo cat, an unfriendly young miss whom we named “Sunny”. That is definitely not her nature however and we had been seriously considering returning her as she was not happy in her existence with us.

Now we were being asked to add Ming to the family. We really already knew about this but had hoped it would not happen. We would be living in the near future in a capsule, approximately 12 feet wide by 33 feet long. Two people and three cats!!!! Help! There is absolutely no possibility of swinging even the smallest of the cats.

But to get back to the problem closest at hand which was to bring the ‘moggy’ (British slang: Cat) back to the United States. Firstly, we had to buy a specified size crate and then arrange to have the medical files to prove all vaccinations and health were copasetic. Naturally the day we chose to do all of this was one of Mexico’s holidays.

No vets were available but fortunately we managed to halt Dr. Alexander in his tracks. He could do the examination, but the letter concerning vaccinations had to be given by Dr. Gaby, tomorrow!! In the mean time I bought and paid for Ming’s transportation via Alaska Airlines, deciding that as he most definitely would not fit into a 7” high crate he had to go below!!

Hooray – he passed the test. He was fit and able to travel. Did he like his temporary home? No! He talked to us incessantly complaining that he could not get out and just what was this?

On Wednesday we left for the airport. Ming still yelling and us relieved that he was going in the hold where our neighboring passengers would not be assailed by his constant wails! He has always been the most talkative cat. We had to be there a little earlier as was stated by Alaska Airlines but in Manzanillo it was really not necessary so long as all papers were in order.

Now you may ask. What about all of the problems with the transporting part? Worry no more! All has been rescinded and pets have been relieved of being service animals, they can now travel. What I did not mention earlier and should have done, is to tell you of the wonderful advice given me by June Evans. She travels all the time with her little companion, “Buddy”. As we had to go back to Seattle via LAX airport, she said I should request wheelchair service. I have come to bless that advice heartily. It was absolutely incredible. The young man fairly galloped down passages and back ways through the airport avoiding crowds and endless queues everywhere, with my husband desperately trying and managing somehow to keep up. I would never have made the flight if I had had to walk that distance. In case you are wondering, I am in somewhat delicate health and although I will never admit it to anyone, would probably have collapsed en route to the required terminal. This young man was worth penny of the $18 (all that we had) that we tipped him.

However, we all made it through the long flight. Ming is now residing on Whidbey Island and his first day out of the RV was last week when the sun peeked out of the clouds for a few minutes. He didn’t find his way back that night and I was almost panic stricken that he would freeze to death. However after nearly 36 hours he showed back up at the door asking to come in and apart from wanting to sleep almost instantly, seemed none the worse for wear.

He has mixed in well with the neighboring cats. Blossom mostly ignores him and Sunny, our problem child, has almost turned over a new leaf in her insistence that she was here first and should be petted and given treats when she returns from her own outings. I have to add here that we had been afraid to let her out for over six months, fearing that she would take off and not find her way home. Ming has changed all that. All three sleep on the bed with us. We now have the three of them sitting on the bed waiting for one or other of us to make the fifth member of the party before we all settle down and cuddle up for the night.

Will I ever get my little dog? It seems most unlikely as our feline population does seem to fit in very well with our current mode of living. In the future? Who knows! But he or she will most certainly be put in their place by the pussy cats. 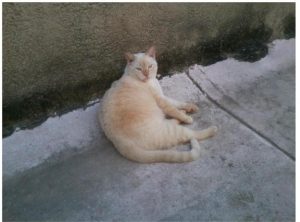 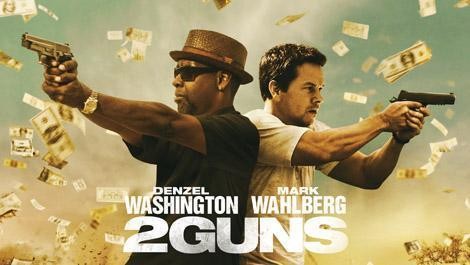