Project AWARE Foundation is a registered nonprofit organization with offices in the United States, United Kingdom, Australia, Switzerland and Japan. These offices and interested divers, snorkelers and concerned citizens combine efforts to conserve aquatic resources in more than 180 countries and territories of the world. These combined efforts reach more than one million people a year!

Working in partnership with divers and water enthusiasts such activities include:

Environmental Training for Divers and Education Programs for Kids People who dive notice differences in the water condition, reef and bottom health. They make natural ambassadors for the preservation of the dive sites and location that they love and treasure. I have seen this personally in Manzanillo. I have had conversations with many people at Club de Yates who have been coming to Manzanillo for years, up to 30 years for one couple, and treasure that little cove for the rich diversity of life it offers to snorkelers and divers. It is the best shore dive in Manzanillo and one of the best dive sites in general.

Most of our natural forests, beaches, waters and parks are under constant stress from visitors, overuse and often simply being “loved to death”. The oceans are a constant factor and are what make planet Earth THE WATER PLANET. We learned in school about five oceans and various seas but in fact there is only one. See the photo of the Antarctic and you will quickly see that our water is one big ocean.

The oceans account for 362 million square kilometers (141+ million square miles). They cover about 70% of the earth. The Pacific Ocean is 25% larger than ALL the earth’s land surfaces. The average combined temperature of all oceans and seas is a bone-chilling 3.5 degrees C or 38.3 degrees F. Fortunately, Manzanillo sees a much narrower range of about 65-86 degrees F (18.3 to 30 degrees C). The oceans account for 97% of our total water supply but realize that less than 1% of that is fresh water!

The deep ocean is nearly a biological desert. Open ocean makes up 90% of the world’s marine region but produces less than 1% of the fish caught. Coastal zones are the richest fisheries, 90%, and also the areas where man and nature collide with pollution and overuse and natural disasters.

Our oceans and seas are used by all nations but most of the area is outside national borders which provide a freedom to access with no legal or moral responsibilities. Marine pollution is just one of the factors we care about along with overfishing, coastal areas and coral reefs. Oceans suffer from chemical pollutants, 18.9 TRILLION litres/5 TRILLION gallons of toxic waste per year. That number excludes oil pollution. Solid wastes, including plastics (see previous article on The Pacific Gyre) also contribute to a decline in overall health.

World fisheries are in a sad state. If you are like me you love shrimp. But eating shrimp makes me sad to think that for every kilogram/2.2 pounds of shrimp consumed 4.2 kilograms/9.25 pounds of fish are discarded as by-catch (untargeted species). Shrimp trawlers discard 80-90% of their hauls! This is often true of the fishing industry in general. When catches start to get smaller, fishermen often start to use more damaging methods to harvest fish. 39 countries are dependent on fish for protein in their diet.

While so many of the facts and figures are gloom and doom there are bright spots and some solutions that are being tried. If we are each conscious of the things we do, what we discard, how we choose to consume we can make a difference. And being so close to such undersea beauty I take it all very seriously.

If you are interested in learning more about our waters and reefs seek out a PADI dive facility and enroll in a Project AWARE class. Two do not require any diving but are simply classroom presentations. 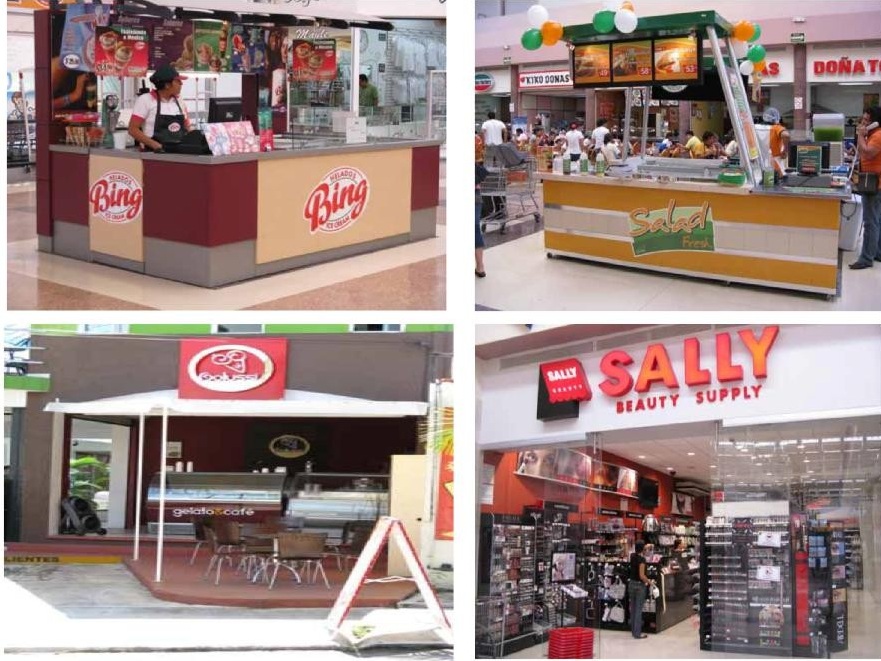